(OKLAHOMA CITY) — Two employees at a McDonald’s in Oklahoma City were shot and a third was injured after a woman allegedly became angry after learning that she was not allowed to dine inside the restaurant due to coronavirus restrictions.

The incident occurred on Wednesday evening at a McDonald’s in southwest Oklahoma City when employees informed the shooting suspects that the dining room was closed and that she would be unable to eat there.

A physical altercation then began between the suspect and the female employee who fell and hit her head at some point during the fight. The suspect then left the premises and retrieved a handgun from her car.

Police did not say how many shots were fired during the incident.

The three employees were immediately taken to the hospital and none of the injuries are considered life threatening.

McDonald’s CEO Chris Kempczinski told ABC News in an interview Thursday on “Good Morning America” that the victims are doing okay and are expected to make a full recovery.

“Obviously it’s a heinous crime, particularly because these two people were trying to really support public health,” Kempczinski said. “I think what you’re seeing in this situation is really what you’re seeing in a variety of situations across the country, which is this tension about (re)opening. But there’s absolutely no excuse for violence, particularly gun violence. So I’m just happy our people are going to be okay.”

The suspect managed to flee the scene of the crime on foot but was arrested a few blocks away within minutes after the shooting took place. She was subsequently arrested and taken into custody where she is awaiting charges.

A partial reopening of businesses began in Oklahoma on April 24 even though Oklahoma Gov. Kevin Stitt never issued a formal stay-at-home order for the state. Nonessential businesses in the state were permitted to reopen on May 1 provided they follow social distancing and sanitation guidelines. 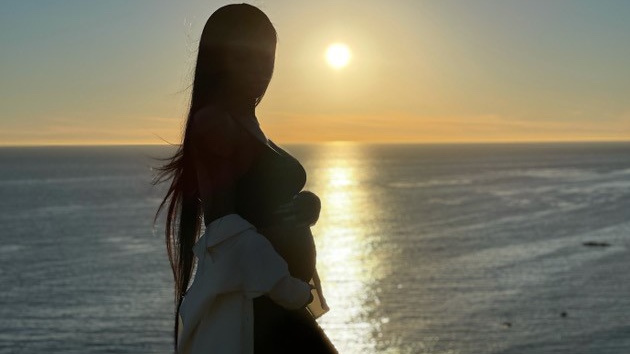 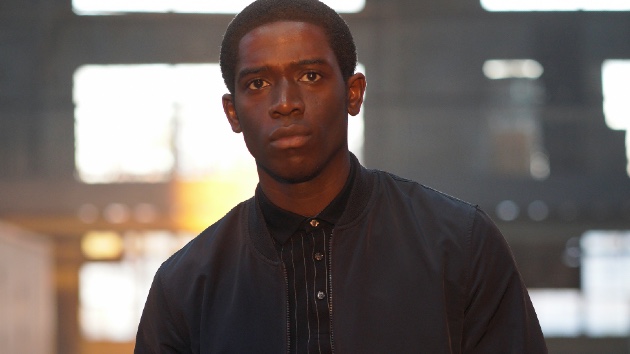 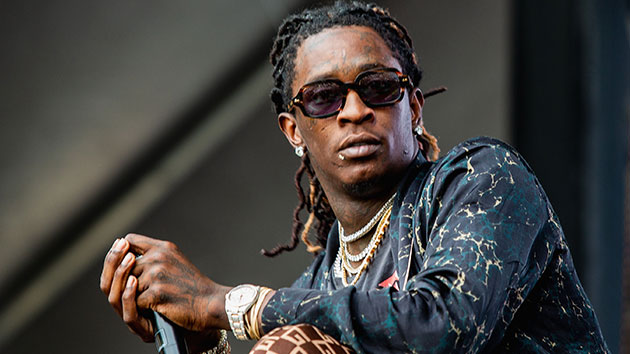