Written by Candice Williams on November 9, 2021

50, who also serves as director for episode seven, says it wasn’t easy to get Eminem to play the notorious FBI informant White Boy Rick on the series.

“They’ve made huge offers,” 50 tells WFXA of previous opportunities that Eminem passed on. “Like I’ve gone out to Detroit to offer Em eight million dollars to do a movie. They bring it to me first because they felt like they had a better shot of him doing it if I bring it.”

50 points out that while Em may have had success in playing a loosely based version of himself in 8 Mile, since then he’s been reluctant to get back on screen.

“I don’t think he likes the processes as much as… music,” 50 explains. “[He works] organically on his time, when he feels like it…[unlike acting when]…you have to be ready…and prepare yourself to perform… There’s a…different kind of pressure.”

50 says it was only because of their friendship, and that fact that he was at the helm, that Eminem eventually signed on to do the role.

“I said, ‘You should play White Boy Rick,'” 50 recalls, before sharing how production transformed Eminem into the teenage FBI informant.

“They take each speckle of [Eminem’s] actual beard out of his face…so he can play White Boy Rick in the actual show,” 50 says. “And he just came out and did it for me because I was directing. And in episode seven, I think they’re going to really enjoy it.”

Salma Hayek “burst into tears” after donning her ‘Eternals’ costume 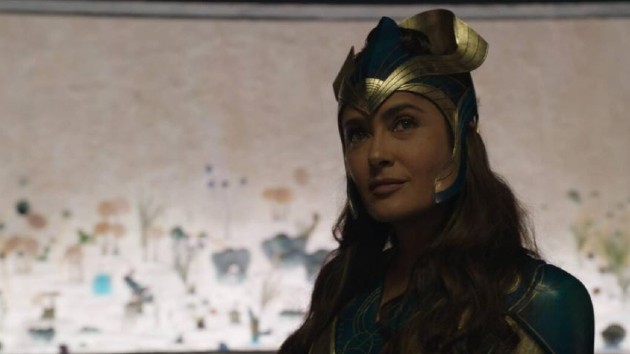 Report: Faith Evans and Stevie J to divorce after three years of marriage 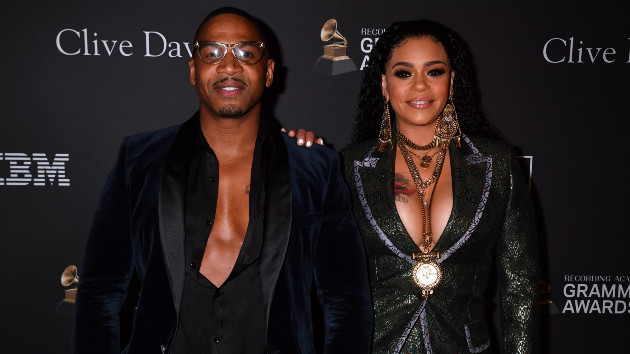