(NEW YORK) — Alex Jones has been ordered to pay more than $45 million in punitive damages to Sandy Hook parents, a Texas jury found on Friday.

The development comes a day after the jury ordered Jones to pay them $4.1 million in compensatory damages.

The conspiracy theorist and Infowars founder was successfully sued by the parents of a 6-year-old boy who was killed in the 2012 Sandy Hook Elementary School massacre after he claimed that the shooting — where 20 children and six adults were killed — was a hoax, a claim he said he now thinks is “100% real.”

The parents sued Jones for $150 million.

A lawyer representing the Sandy Hook families had said in court on Thursday that he intends to hand over two years’ worth of Jones’ text messages to the House committee investigating Jan. 6, after they were inadvertently provided to him by Jones’ lawyers.

A source familiar with the matter also told ABC News that the committee and Bankston have been in touch about receiving the messages.

Bankston referenced “intimate messages with Roger Stone” that he said were not “confidential” or “trade secrets.” He said that “various federal agencies and law enforcement” contacted him about the information.

“There has been no protection ever asserted over these documents,” Bankston said.

Cases involving Jones will go before two different judges in Connecticut next week, as more Sandy Hook families seek to hold him accountable for the lies he told about the 2012 massacre being a hoax staged by actors.

A federal bankruptcy court judge in Bridgeport agreed to hold an expedited hearing on the plaintiffs’ motion to proceed against Jones while his company, Free Speech Systems, goes through bankruptcy.

The plaintiffs, immediate family members of children and educators killed in the 2012 massacre as well as one first responder, successfully sued Jones for defamation and are now seeking to hold him financially liable for his comments on the shooting.

The damages phase was scheduled to begin Sept. 6, when 15 plaintiffs have said they would testify about the extreme emotional distress they suffered as a result of Jones’ claims about them.

The presentation of evidence in the trial on damages is estimated to take three to four weeks. The families have not specified an amount they are seeking.

Earlier that same day, a Connecticut trial judge will also hold a hearing on the conduct of Jones’ lawyer, Norm Pattis, who has been accused of violating confidentiality rules by sharing the medical and psychiatric records of the Sandy Hook families with Jones’ Texas attorney. 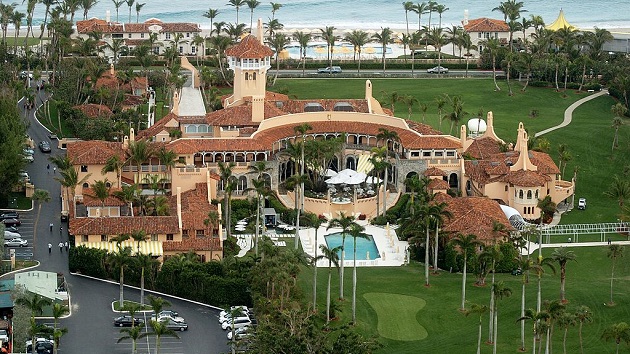 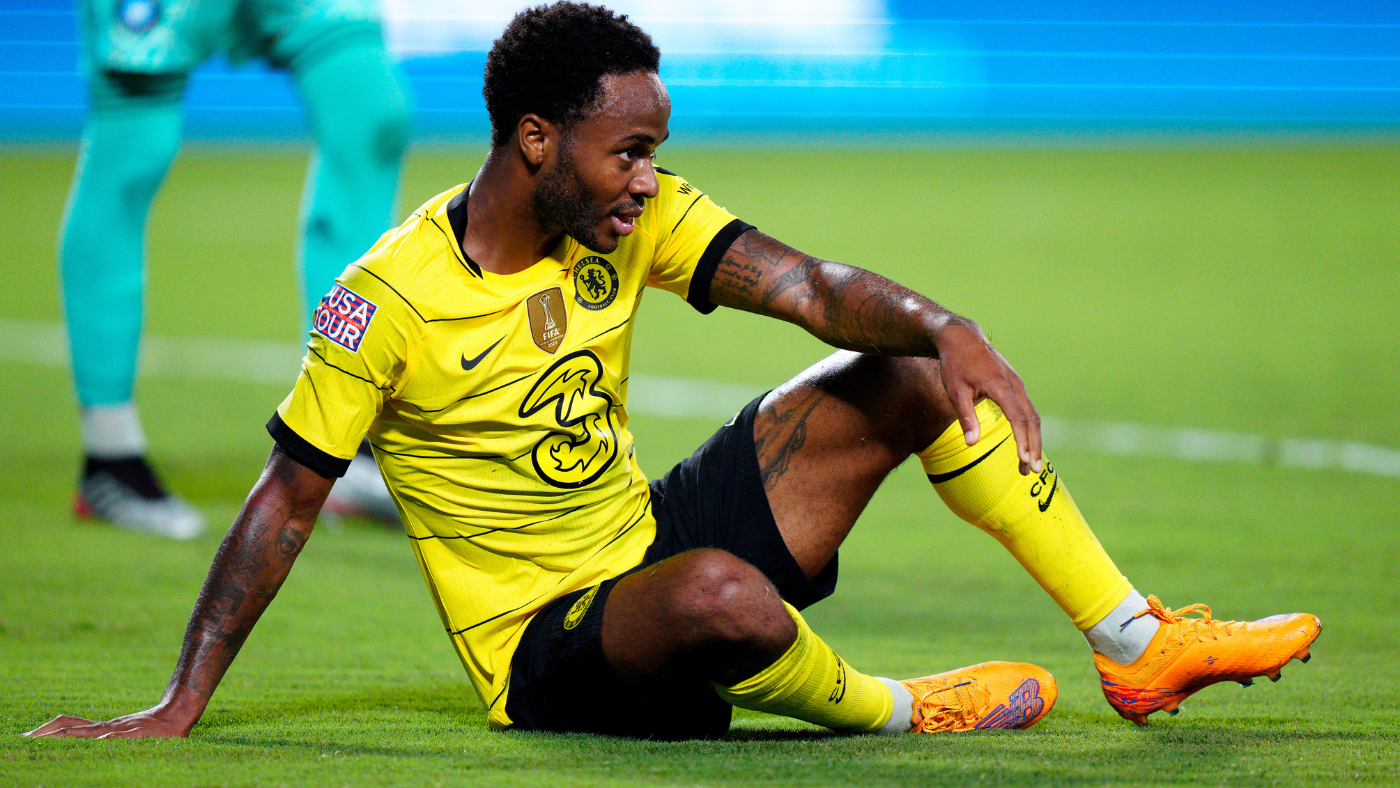 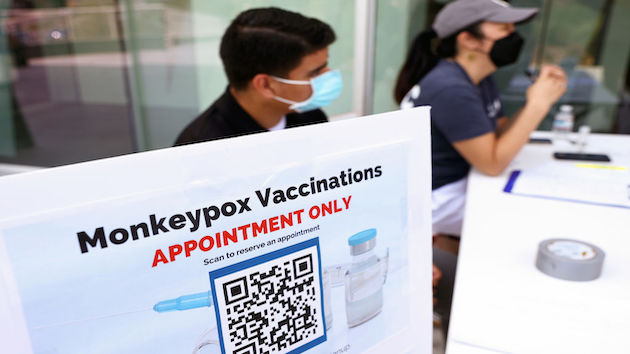