Pulliam is the narrator and executive producer of the film, which explores infertility in the Black community. Doctors and fertility advocates share their personal experiences with miscarriage, IVF, ovarian cysts, uterine fibroids and many other reproductive issues.

The one-time star of The Cosby Show, now 41, has a four-year-old daughter, Ella, from her first marriage to former NFL player Ed Hartwell. She married Brad James in September, and in December, she announced that she decided to freeze her eggs because she wants another baby, but not now.

Day, who starred in the 2021 Billie Holiday biopic The United States vs. Billie Holiday, is not married and does not have children. The “Rise Up” singer does want to become a mother in the future. In the Eggs Over Easy trailer, she recalls that she was not prepared for the advice she received from a doctor.

“She said, ‘You know, you should probably freeze your eggs, because you’re gonna put your body through a lot of trauma, and you’re 34 years old,’ and so, that kind of shocked me,” Day remarks in the clip.

Eggs Over Easy premieres Tuesday, January 4, at 9 p.m. ET/PT on OWN, and will also be available on discovery+. 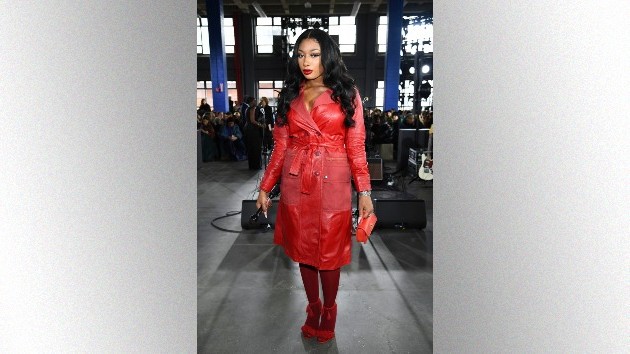 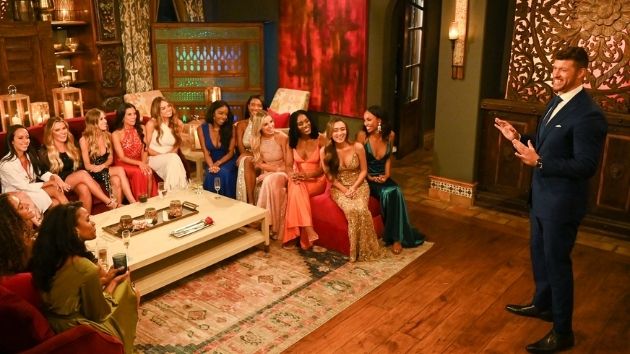 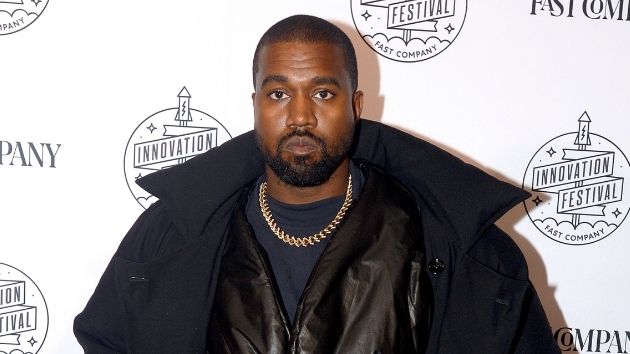