After hitting number five on the Billboard 200 with his debut studio album, The Melodic Blue, Baby Keem is going on the road.

The rapper from Carson, California announced The Melodic Blue Tour on Thursday, which will kick off November 9 in Santa Ana, CA. Keem will perform 14 shows through December 3 in San Francisco. Tour cities also include Atlanta, Houston, Boston, Philadelphia, Los Angeles and New York.

The 20-year-old, who performed on the BET Hip Hop Awards, is the cousin of Kendrick Lamar, who released the album on his pgLang label. The 13-time Grammy winner came out of his long hiatus to drop rhymes on the project’s first single, “Family Ties,” and on another track, “Range Brothers. The Melodic Blue also features Travis Scott and Don Tolliver.

Tickets for the tour go on sale Friday at 10 am. ET on The Melodic Blue website. 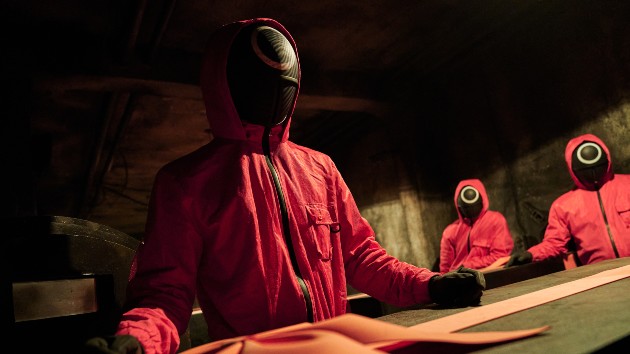