A woman injured in a police shooting in suburban Chicago says she begged officers to help her boyfriend, who was also shot and eventually died.

Tafara Williams, 20, spoke to reporters during a Zoom call from her hospital bed as she described the Oct. 20 shooting in Waukegan that killed 19-year-old Marcellis Stinnette. “They allowed him to die,” Williams said. “They wanted us to bleed out on the ground.”

Attorney Ben Crump joined The Morning Hustle to detail the case, why he thinks charges need to be brought, and when we can expect for the police to release the footage. 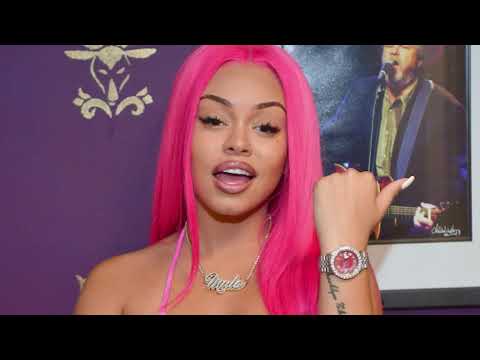 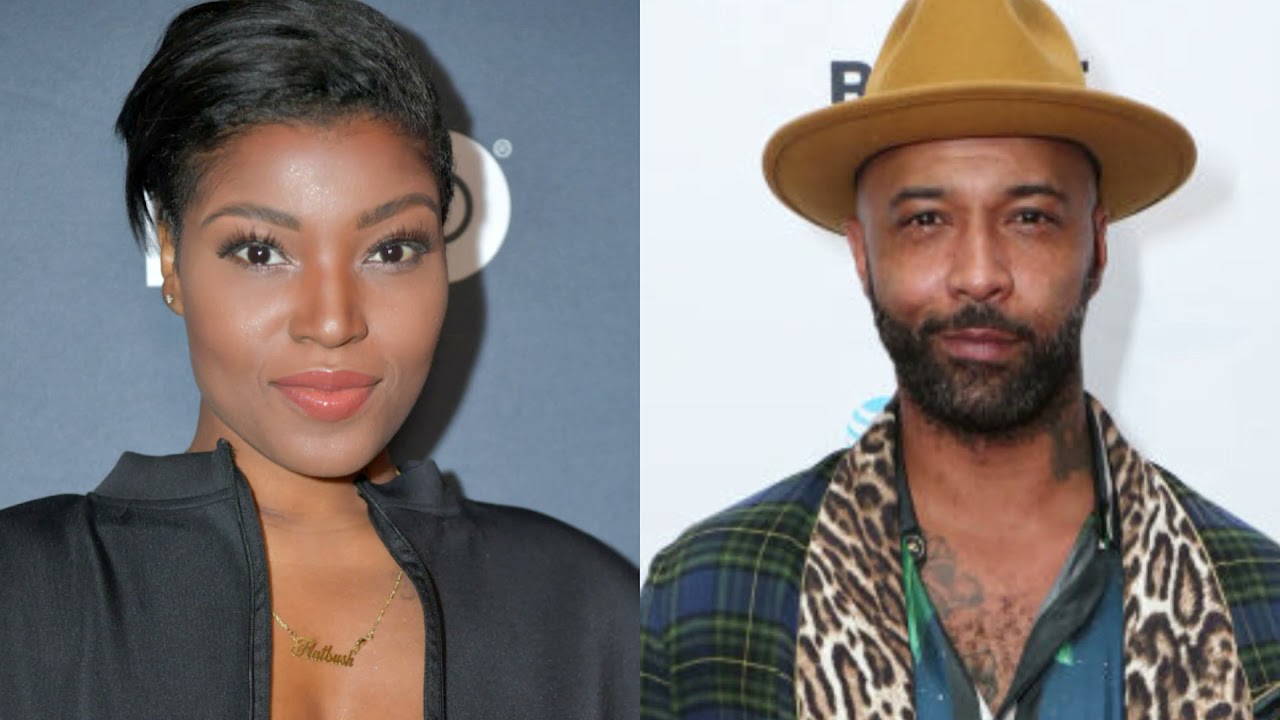 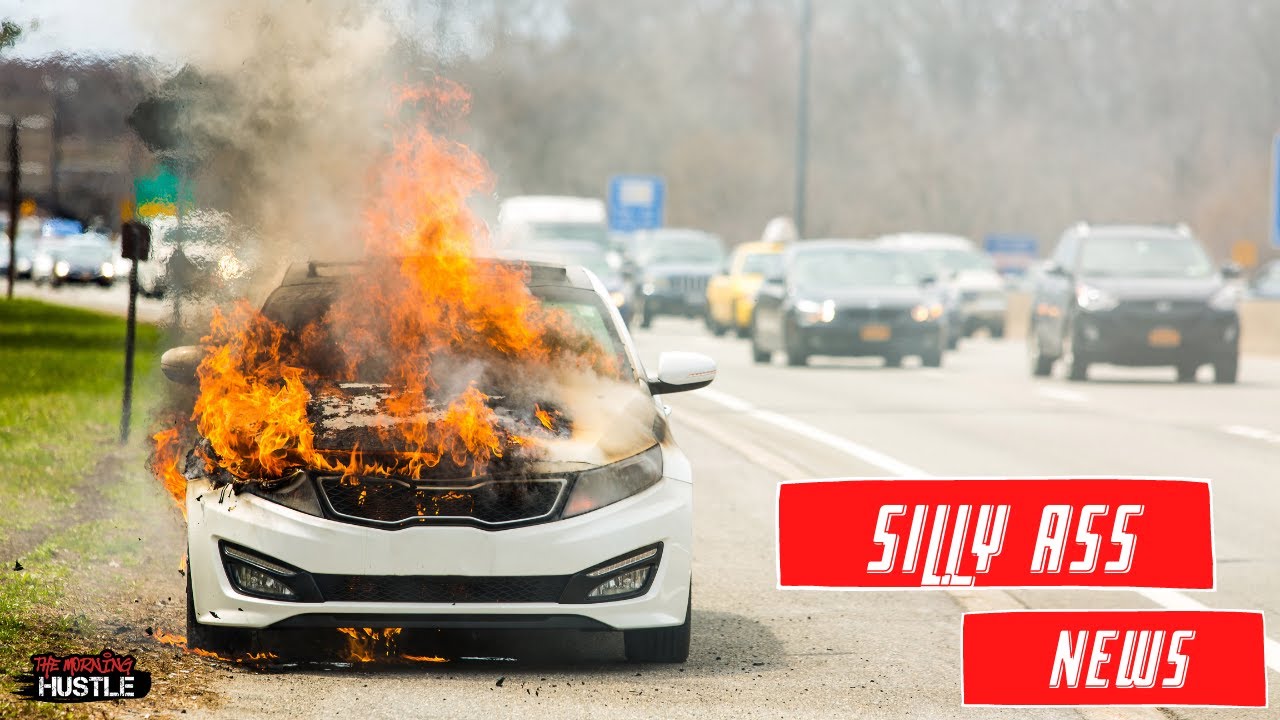 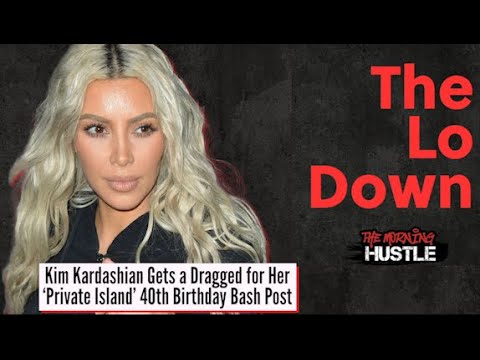 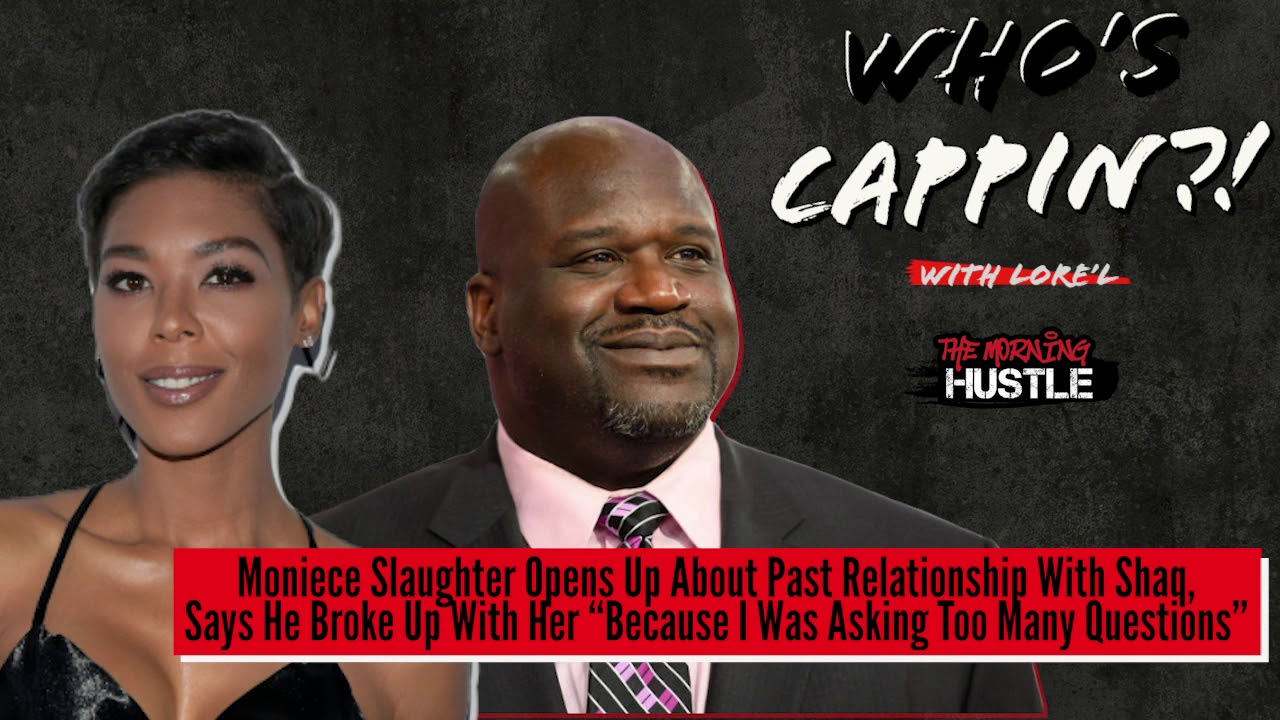