The Black Music Action Coalition, which is supported by hundreds of artists and executives, is demanding that President Joe Biden sign an Executive Order to approve the George Floyd Justice in Policing Act.

BMAC co-founder Willie “Prophet” Stiggers sent a letter to the president on Wednesday, calling for him to enact the legislation, according to Variety. BMAC backed Joe Biden during his 2020 presidential campaign based on his “promise to the Black community, George Floyd’s family, and to America.” The goal of the coalition is to address systematic racism in the music industry.

On September 23 in Los Angeles, BMAC honored The Weeknd and H.E.R with the Quincy Jones Humanitarian Award at the coalition’s first gala.

“You told George Floyd’s daughter that her father would change the world,” Stiggers wrote in the letter. “Now that we have elected you President of the United States, I’ve anxiously waited and watched several executive orders get signed. But we are still waiting for the George Floyd Justice in Policing Act?…How can you Build Back Better and push to pass a bill that addresses America’s infrastructure, without addressing the cracks in America’s soul?”

The George Floyd Justice in Policing Act, created in July 2020, is designed to hold police accountable for their actions. It seeks to establish national standards for operation of police departments, mandate data collection on police encounters, and more.

The letter ends with the words, “Mr. President, if Black Lives Matter, please prove it! Do Black lives only matter during an election cycle?” 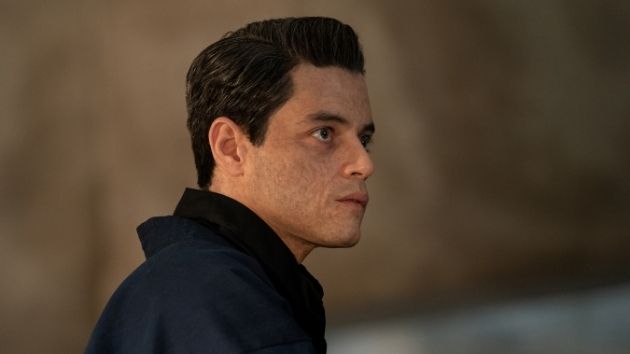