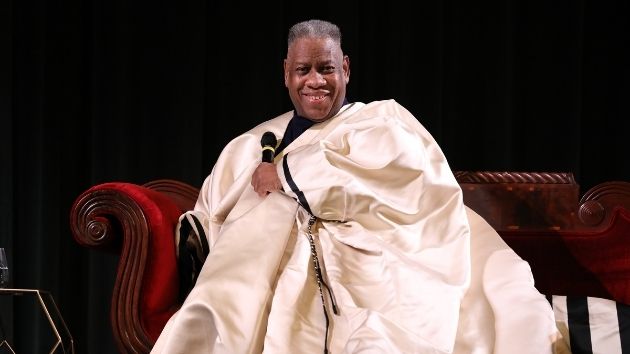 Cindy Ord/Getty Images for SCAD Another fashion icon has left us. André Leon Talley has died at age 73.  The former Vogue creative director and editor-at-large died Tuesday while in the hospital battling an unknown illness, TMZ reported.  Talley’s illustrious career spans over multiple decades with stints at W magazine, Women’s Wear Daily, and the New York Times, however, it was his time with Vogue that he’s associated […] 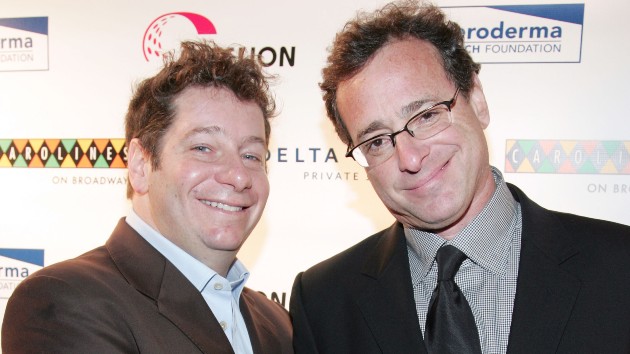 John W. Ferguson/Getty Images Bob Saget‘s longtime friend, fellow comedian and “Roastmaster General” Jeff Ross is dishing on the beloved comedian and Full House patriarch’s funeral.  To Page Six, Ross emailed details about last weekend’s send-off for Saget, who was found dead in his Florida hotel room on January 9. He was 65. Calling it the “best funeral ever,” Ross […] 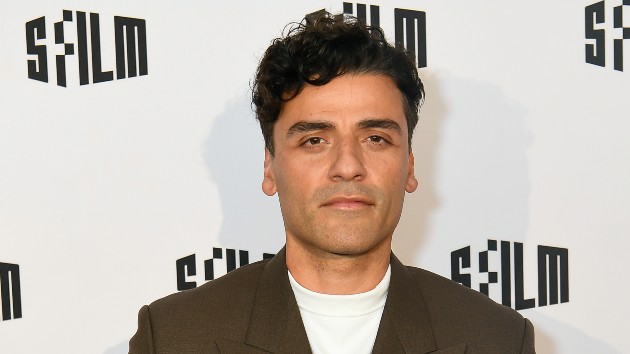 Steve Jennings/Getty Images Last night, fans of Oscar Isaac got a taste of his portrayal of the Marvel Comics superhero Moon Knight in a trailer for the forthcoming Disney+ series. And while his character Steven Grant suffers from what used to be known as split personality disorder, some on the Internet snarked at one of those personalities — specifically Isaac’s […] 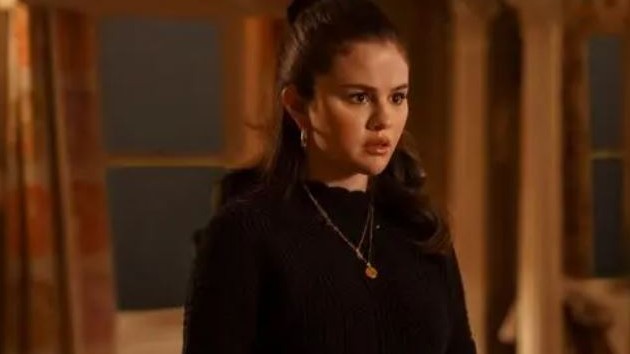 Barbara Nitke/Hulu Selena Gomez has brought comfort to many by opening up about her mental health struggles and by rallying to normalize these sensitive conversations.  But what caused the singer and Only Murders in the Building star to become an advocate in the first place?  Speaking to ﻿Vogue UK﻿, Selena said breaking her silence about her mental health was […] 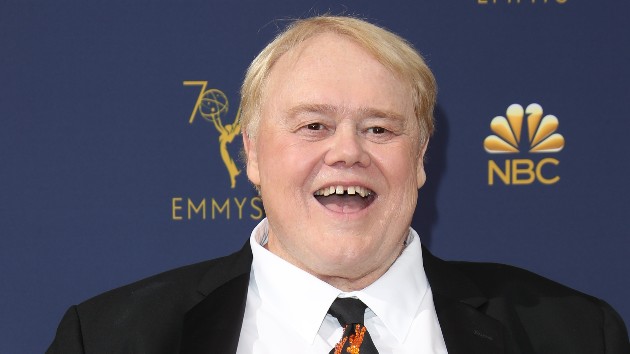 Dan MacMedan/Getty Images Comedian and Baskets Emmy winner Louie Anderson is in a Las Vegas hospital undergoing treatment for blood cancer. Rolling Stone reports the 68-year-old was diagnosed with B-cell lymphoma, a common, and potentially curable version of non-Hodgkin lymphoma. The legendary comic, who has also starred in movies including Coming to America, and numerous comedy specials, saw his career hitting a […] 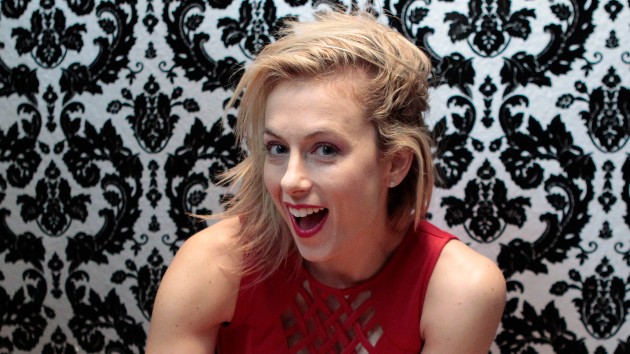 ABC/Rick Rowell Comedian and actress Iliza Shlesinger is a new mom. The 38-year-old posted to Instagram the good news, along with a shot of her in a hospital bed, chowing down on a huge sandwich the day after the January 13 birth. She and her husband since 2018, Noah Galuten, named the baby girl Sierra Mae. “I gave birth late at night […] 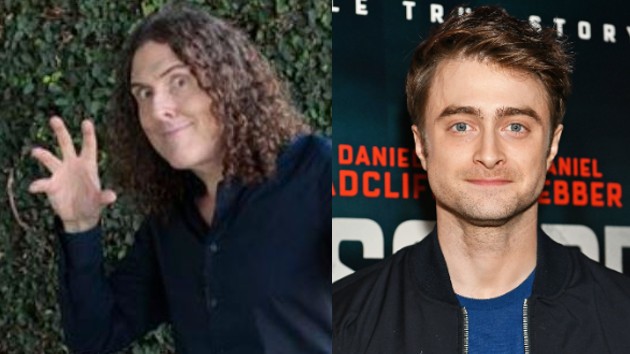 Disney Channel — David M. Benett/Dave Benett/WireImage Harry Potter alum Daniel Radcliffe will portray Grammy-winning song parody master “Weird” Al Yankovic in an upcoming biopic for streamer Roku.  “The biopic holds nothing back,” a release notes, “exploring every facet of Yankovic’s life, from his meteoric rise to fame with early hits like ‘Eat It’ and ‘Like a Surgeon’ to his […] 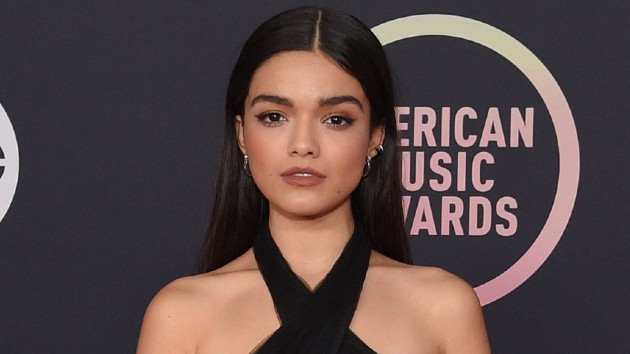 ABC Rachel Zegler issued a mea culpa after poking fun at Britney Spears tweets about Jamie Lynn Spears.  The West Side Story star faced serious backlash after posting a video of her dramatically monologuing the “Toxic” singer’s messages. The inflammatory video has since been deleted and, on Monday, the Golden Globe winner apologized for her actions.  “Anyone who knows me knows how much I love Britney and am […] 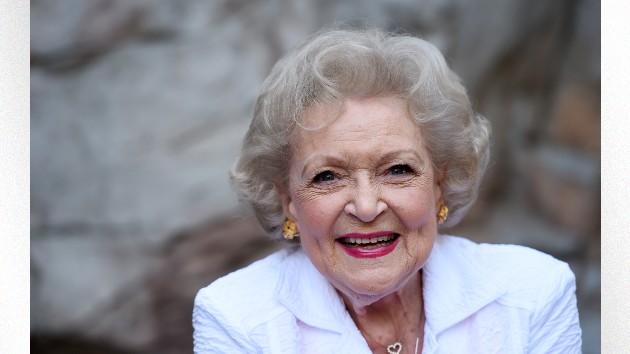 Amanda Edwards/WireImage Tributes poured in for Betty White on what would have been her 100th birthday on Monday, and many fans of the late actress were struck by one in particular. On White’s official Facebook account, her assistant shared what she said is one of the last photos taken of the Hollywood legend, along with a message about […] 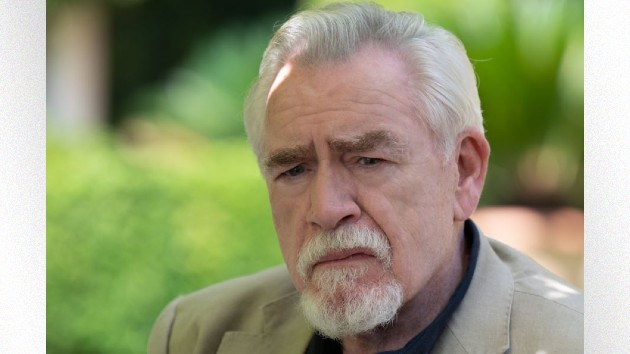 Graeme Hunter/HBO After decades in the business, logging roles in productions as varied as the still-acclaimed X-Men 2 to HBO’s awards magnet Succession, to voicing over McDonald’s spots, Scottish actor Brian Cox is spilling the tea. In his new memoir, Putting the Rabbit in the Hat, which GQ has excerpted, the Emmy-winning actor reveals some of his favorite working […]