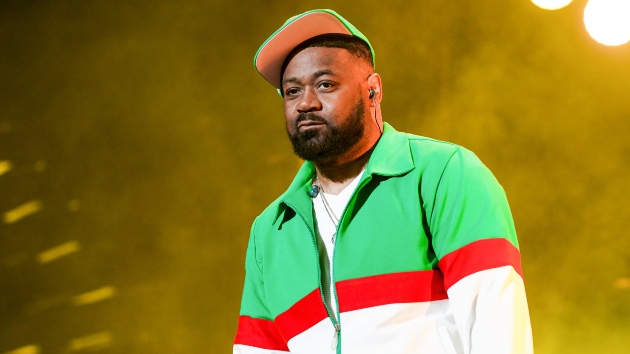 Erika Goldring/Getty Images Ghostface Killah is taking a page from Kanye West for his next album. The Supreme Clientele MC will be releasing the project through the Stem Player, which is expected to ship next month. The album will be available in a $240 cream version that includes five exclusive songs; fans also have the option of purchasing the black version, […]

Lizzo shares her thoughts on cancel culture, calls it “appropriation” 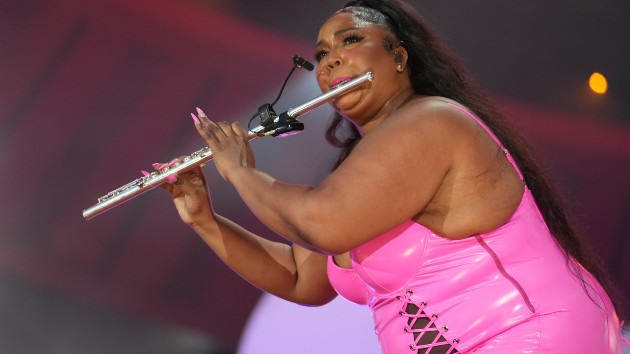 ABC Lizzo is sharing her thoughts on cancel culture.  On Sunday morning, the “Truth Hurts” singer, who is no stranger to voicing her opinion, took to Twitter to air out her grievances. “This may be a random time to say this but it’s on my heart.. cancel culture is appropriation,” she tweeted. “There was real […] 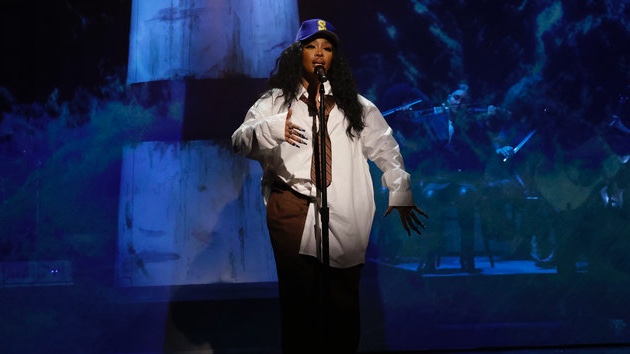 Will Heath/NBC SZA wants to make one thing clear: she has no issue with Taylor Swift. The R&B star took to Twitter early Friday to shut down speculation that there’s any rivalry between her and the “Blank Space” star. “Uhh I feel silly that I even have to say this but i see supporters arguing and I […] 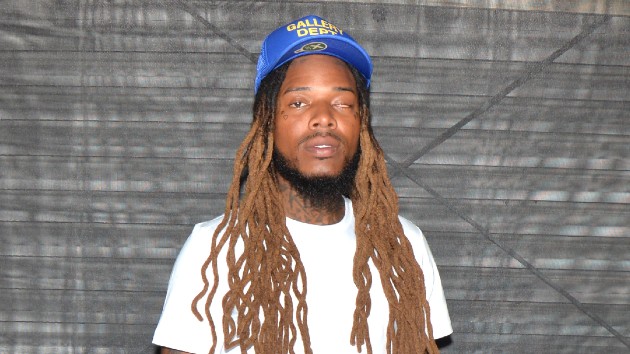 Manny Hernandez/Getty Images Fetty Wap will have to wait a little longer to learn his fate: AllHipHop reports the rapper’s drug case sentencing has been delayed.  Judge Joanna Seybert issued the court order Wednesday, pushing the initial January 18 hearing back to March 19. Fetty was arrested in October 2021 at New York’s Citi Field, where he was supposed to take the stage […] 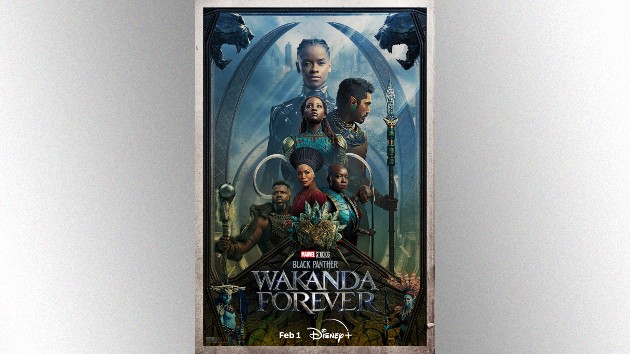 Disney+ One of the biggest hits of 2022, Black Panther: Wakanda Forever is coming to Disney+ on February 1. The film made more than $436 million here and topped $821 million worldwide, landing it in the #2 slot for the highest-grossing films of the year on our shores and #6 globally. Director and co-writer Ryan […] 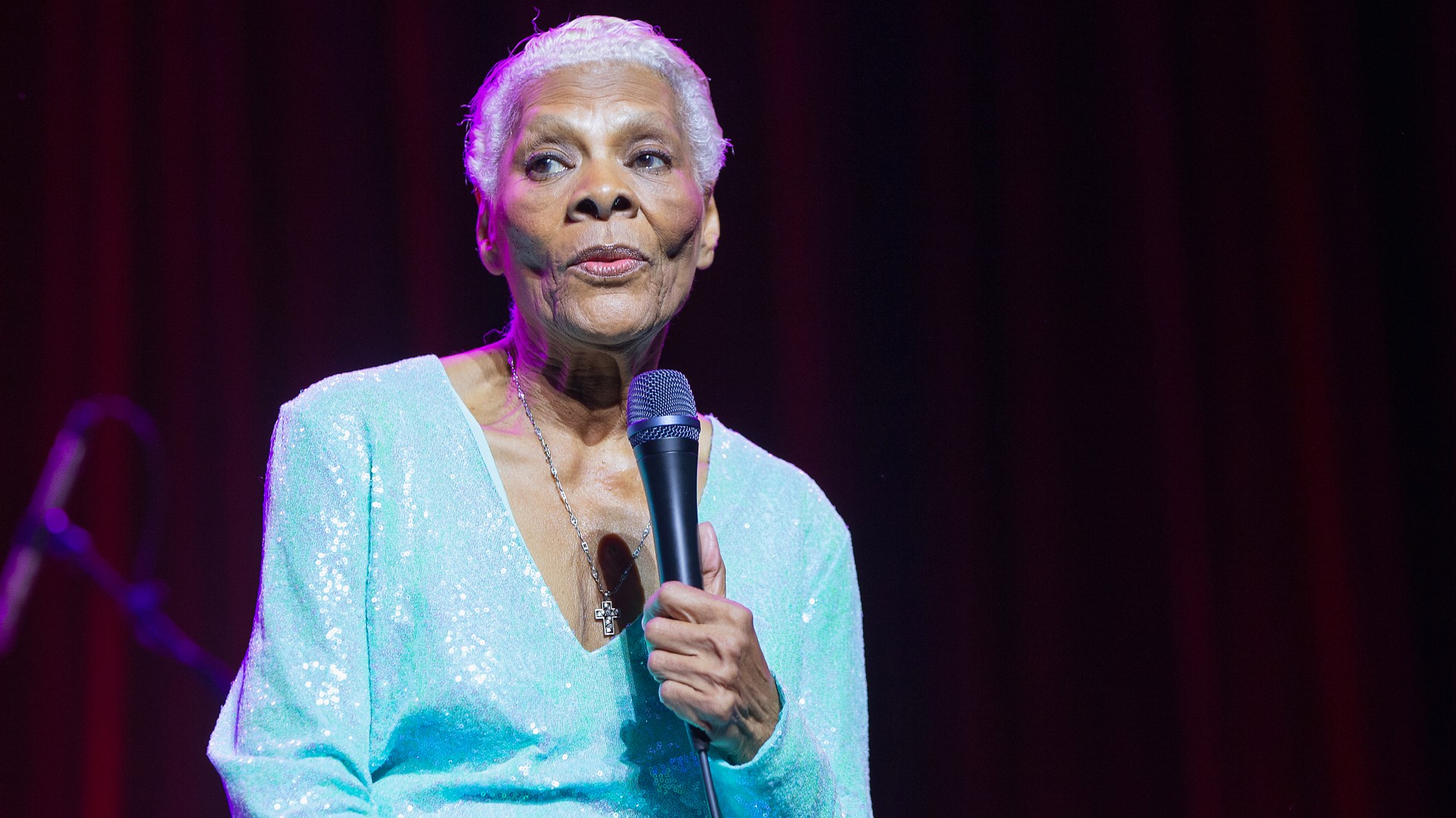 Andrew Chin/Getty Images) Two of today’s most beloved artists are getting ready to release a collaboration. During an appearance on the Tamron Hall Show, Dionne Warwick revealed she’s teaming up with newly inducted Rock & Roll Hall of Famer Dolly Parton on a new song. “She sent me a song that she wanted me to record, and I said, ‘OK, that sounds […] 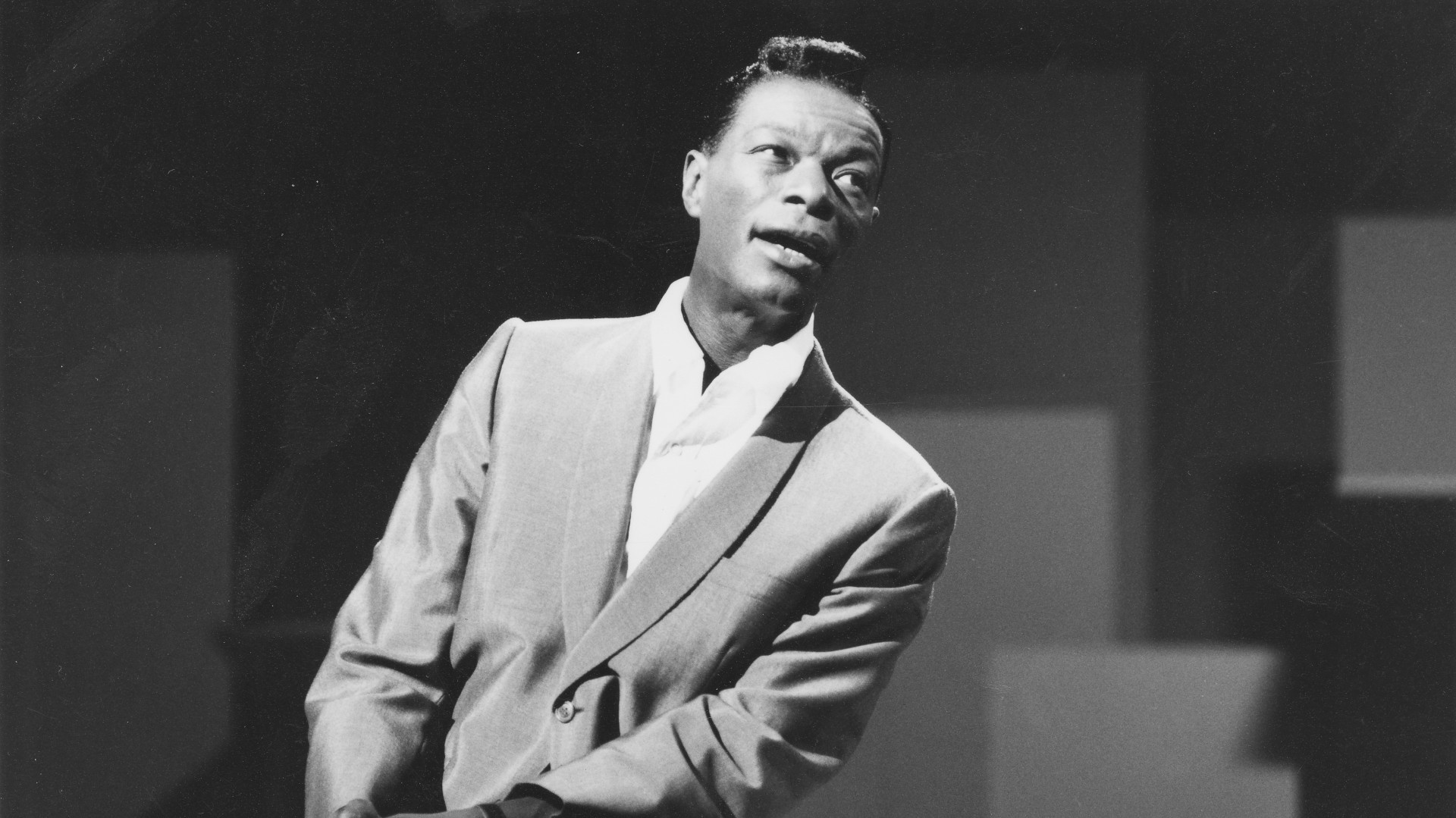 Future releases new video for “Back to the Basics” 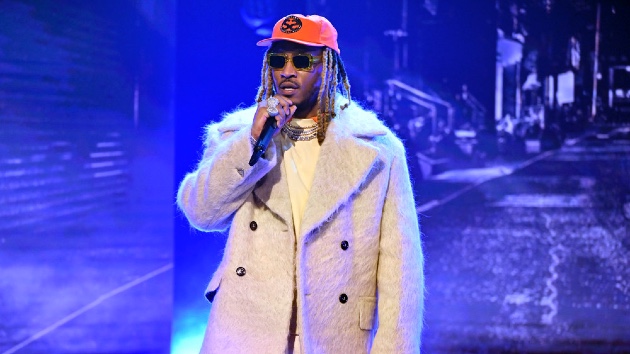 Todd Owyoung/NBC Future is coming in hot for 2023, as evidenced by the release of his new music video for “Back to the Basics.” The visual, which dropped Monday, sees the rapper and a few women cruising the waters in a yacht. Skeeboo directed the video, which should hold Future fans over until the start of his One Big Party tour. […]

HFPA It looks like celebrities are showing up to the Golden Globes after all. The controversial Hollywood Foreign Press Association revealed Tuesday its first round of presenters for the 80th annual event on January 10. Presenters will include Jamie Lee Curtis, Blonde‘s Ana De Armas, Billy Porter, Quentin Tarantino and Tracy Morgan. Also taking to […] 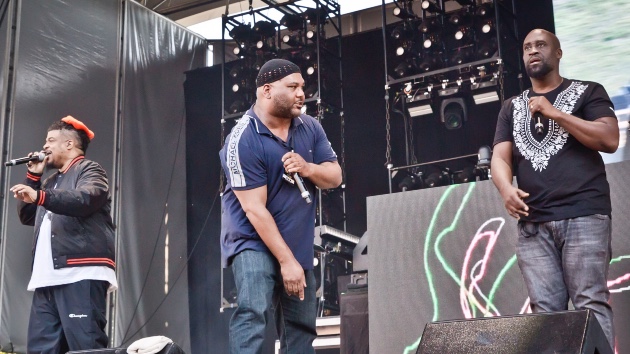 Frank Hoensch/Redferns De La Soul‘s music catalog will finally be coming to streaming services. According to a statement released Tuesday, their music will be released digitally and on vinyl, CDs and cassettes starting in March. The statement says Reservoir Media and its label, Chrysalis, worked with De La Soul and their record label, AOI, to bring their music […]