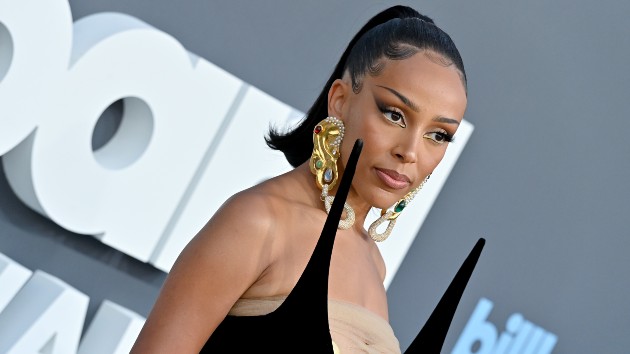 Axelle/Bauer-Griffin/FilmMagic After warning fans on Twitter that she might have some bad news for them soon, Doja Cat delivered it on Friday afternoon. “Hi guys,” she wrote in a post to her Instagram Story. “I wanted you to hear it from me first. Unfortunately I have to have surgery on my tonsils ASAP. The surgery […] 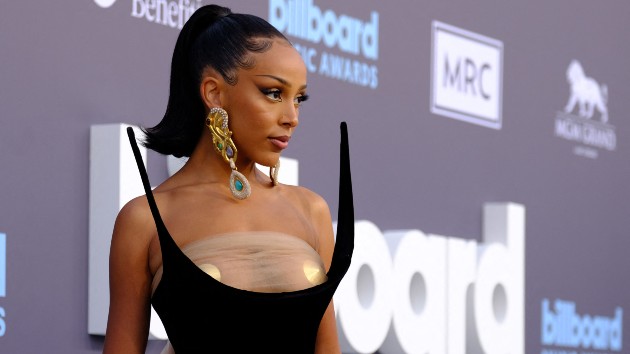 MARIA ALEJANDRA CARDONA/AFP via Getty Images Doja Cat found out the hard way that infected tonsils and vaping don’t mix. On Thursday, she tweeted, “dr. just had to cut into my left tonsil. i had an abscess in it. my whole throat is f***ed so i might have some bad news for yall coming soon.”  […] 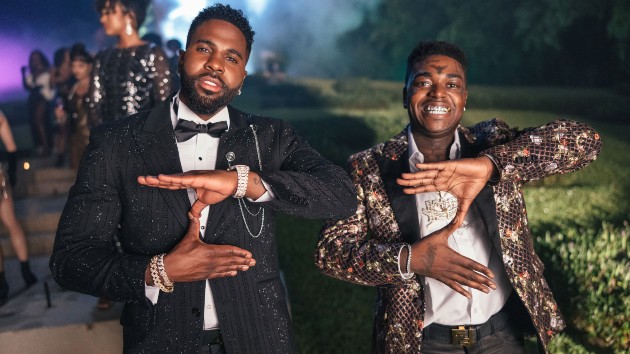 Martin Depict Jason Derulo has a new song — and of course, he has a new TikTok dance to go with it. Jason’s teamed up with “Super Gremlin” rapper Kodak Black — who is also a Floridian with Haitian roots — for a summery floor-filler called “Slidin.’” And yes, the song does feature Jason doing his […] 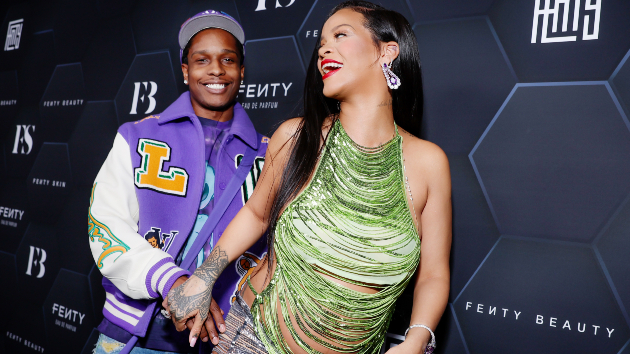 Rich Fury/Getty Images for Fenty Beauty & Fenty Skin There’s got to be nothing but love on the brain for Rihanna right now! The superstar singer and fashion icon welcomed her first baby with rapper boyfriend A$AP Rocky. According to People, a source close to the couple says they are at home in Los Angeles with the baby. Per TMZ, Rihanna, […] 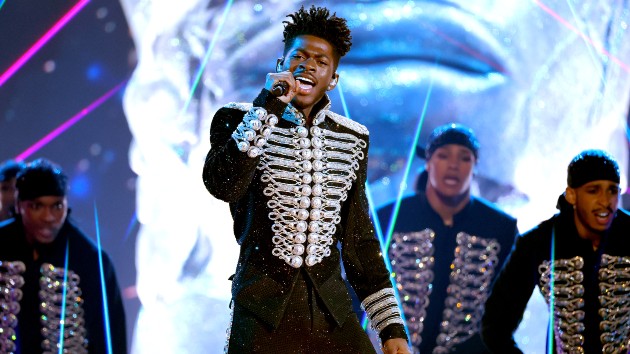 Rich Fury/Getty Images for The Recording Academy Lil Nas X has already won many awards in his young career, but he’s going to be getting a particularly prestigious one next month. Nas will receive the Hal David Starlight Award at this year’s Songwriters Hall of Fame Induction gala, scheduled for June 16 in New York […]

Latto on the success of “Big Energy:” “It’s just like a win-win!” 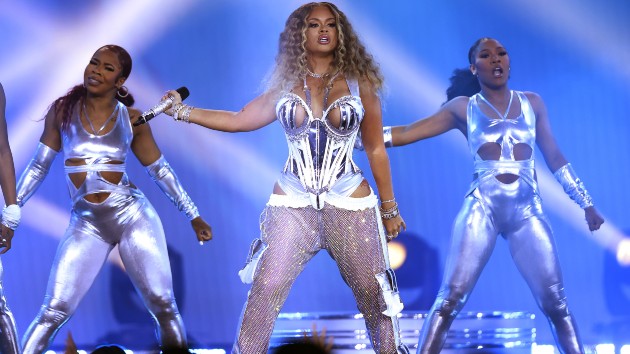 Rich Polk/NBCU Photo Bank via Getty Images Latto’s “Big Energy” first came out in September of 2021, but after Mariah Carey jumped on the remix, it topped the Mainstream Top 40, Urban and Rhythmic Radio charts. That made Latto the first female rapper ever to accomplish this. So why have so many listeners connected with […] 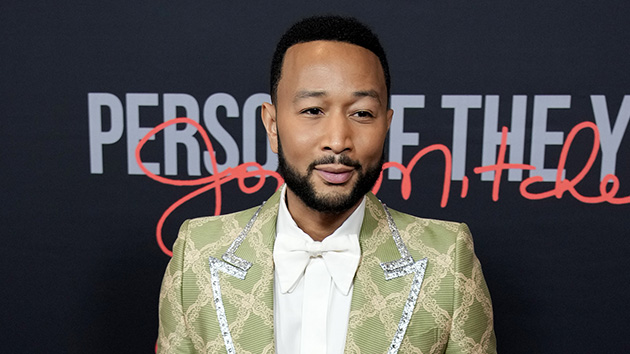 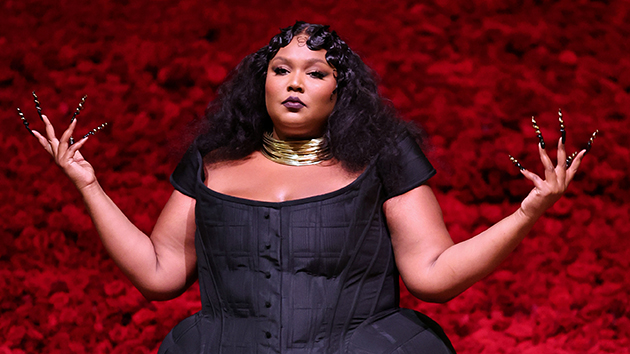 Matt Winkelmeyer/MG22/Getty Images for The Met Museum/Vogue ) Lizzo is manifesting her Broadway dreams.  The “Rumors” singer took to TikTok on Sunday to belt out a standout hit from Moulin Rouge! The Musical. Lizzo sang the chorus from “El Tango de Roxanne,” which is a dramatic version of The Police‘s 1978 hit “Roxanne.”  The track has since gone viral on […] 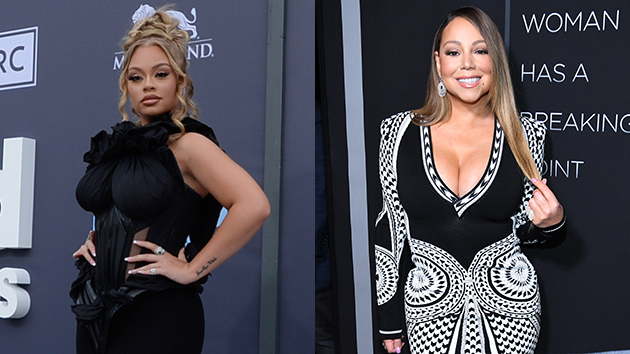 Mindy Small/FilmMagic/ Dimitrios Kambouris/WireImage Latto is letting fans know how she really felt when she watched Mariah Carey retool her smash hit single, “Big Energy.” The rap track samples the 1981 song “Genius of Love” by Tom Tom Club, which was re-popularized by Mariah’s 1995 hit, “Fantasy.”  While “Big Energy” has been out since last September, it received a major boost after Mariah hopped into the […] 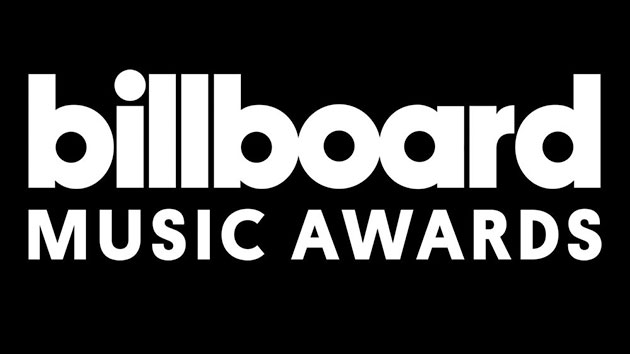