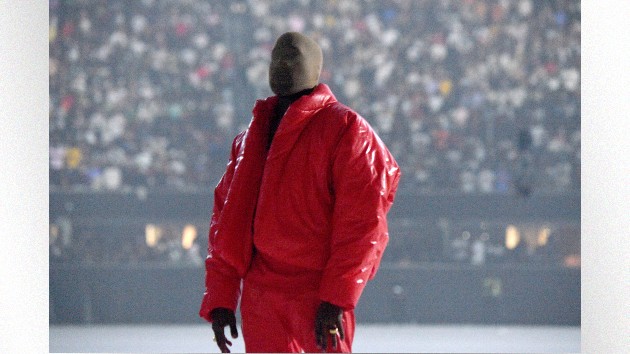 Kevin Mazur/Getty Images for Universal Music Group After Coachella was canceled in 2020 and 2021 due to the pandemic, the annual California festival will return in April with Kanye West among the headliners. Ye, who previously headlined in 2011, will headline on Sunday, April 17, and again on the final day, Sunday, April 24. Coachella 2022 takes […] 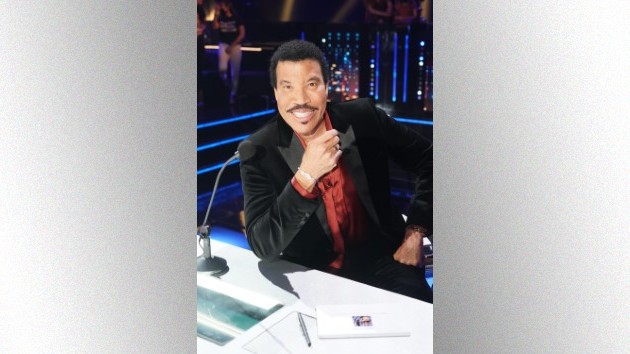 Eric McCandless/ABC via Getty Images Lionel Richie will be celebrated “All Night Long” at a gala event in March where he’ll be awarded the prestigious Library of Congress Gershwin Prize for Popular Song. The Gershwin Prize honors a “living musical artist’s lifetime achievement in promoting the genre of song as a vehicle of entertainment, information, […]

Jason Momoa and Lisa Bonet to divorce after 16 years together 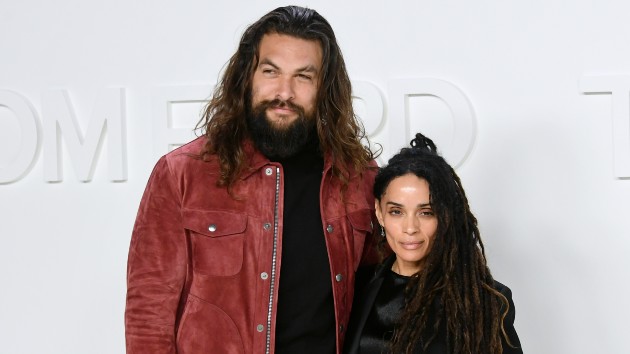 Mike Coppola/FilmMagic One of Hollywood’s most idolized relationships has come to an end.  In a joint statement shared on Wednesday, Jason Momoa and Lisa Bonet announced they are parting ways after 16 years together.  “We have all felt the squeeze and changes of these transformational times… A revolution is unfolding ~and our family is of no exception… feeling and growing […] 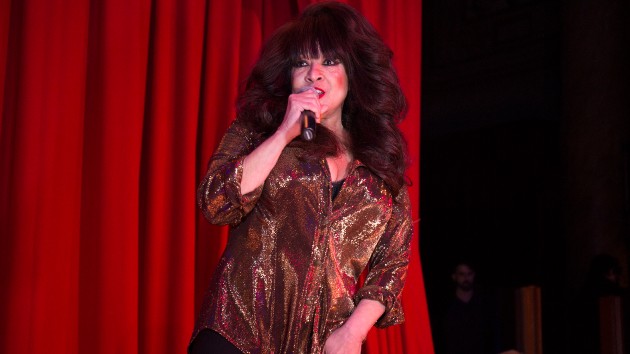 Santiago Felipe/Getty Images Ronnie Spector, the voice behind The Ronettes‘ hits like “Be My Baby” and “Baby, I Love You,” has died. She was 78. A statement on her website reads, “Our beloved earth angel, Ronnie, peacefully left this world today after a brief battle with cancer. She was with family and in the arms […] 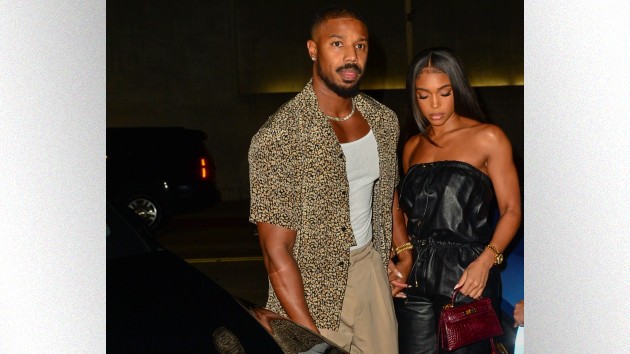 JOCE/Bauer-Griffin/GC Images Michael B. Jordan surprised his girlfriend, Lori Harvey, with an early birthday party Monday. The model turns 25 on January 13, however, the Journal for Jordan star decided to have a celebration for her three days in advance at Nobu Malibu in California, according to Page Six. Harvey’s manager, Tre Thomas, announced at the party, “[Michael] loves you and […] 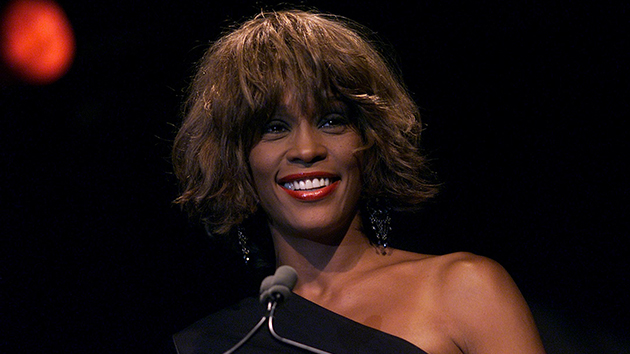 Scott Gries/ImageDirect Whitney Houston is dancing with a brand new record — she is now the third female artist in history to achieve an RIAA-certified Diamond album and song.  To be certified Diamond — the Recording Industry Association of America’s most coveted honor — a song or album must sell over 10 million units. Forbes reports that Whitney’s 1992 ballad “I […] 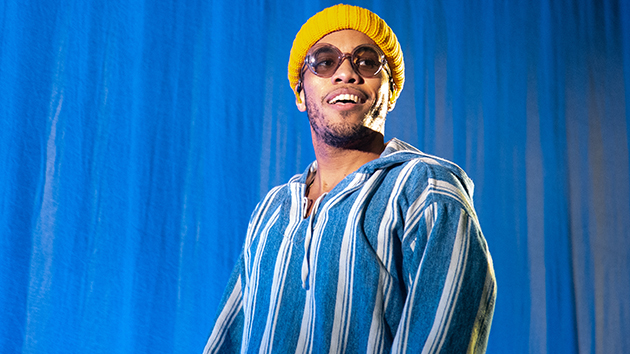 Joseph Okpako/WireImage Silk Sonic co-founder Anderson .Paak is skating on over to Sesame Street to sing about the holidays with its cast of lovable muppets. In a new promo, the “Leave the Door Open” singer is seen teaming with Elmo to teach Cookie Monster what makes a holiday and why they’re so special.  While the lesson goes on, images play in the background showcasing all types […] 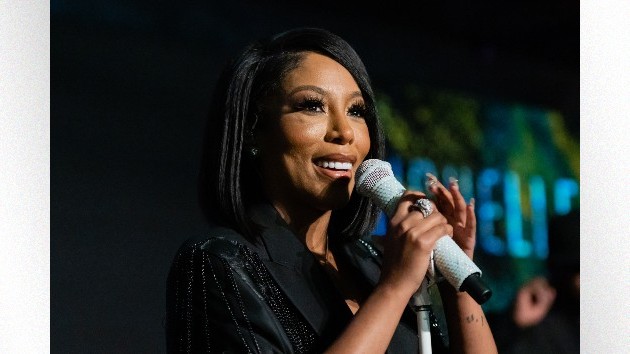 Noel Vasquez/Getty Images for BET After 12 years as a recording artist, K. Michelle says she is about to release her sixth and final R&B album in March. The “V.S.O.P.” singer tweeted that the project, titled I’m the Problem, “is definitely some ole school 90’s R&B crying s***.” In a separate tweet, the former Love & Hip Hop star noted about the current state […] 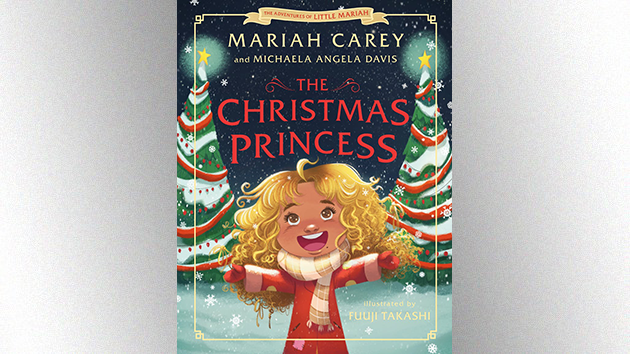 Courtesy of Henry Holt Books for Young Readers Mariah Carey is extending the holiday season thanks to her all-new children’s book, The Christmas Princess.  The singer unveiled the adorable cover art on Wednesday and provided a small synopsis of what the story entails. “The Christmas Princess is a fairytale for holiday lovers of all ages! Little Mariah represents my inner […] 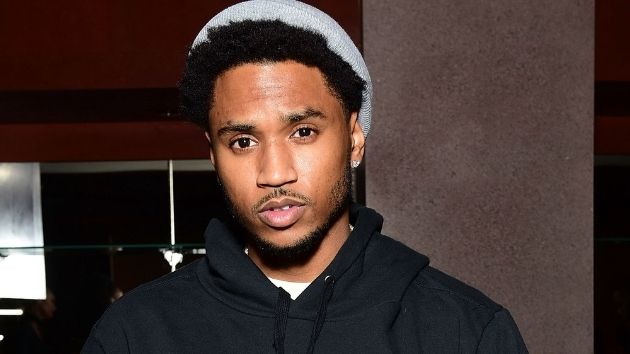 Lisa Lake/Getty Images for Roc Nation Trey Songz is denying allegations that he sexually assaulted a woman by the name of Dylan Gonzalez. A rep for the R&B crooner tells TMZ, “Trey and his team are confident in the legal process and that there will be an abundance of exonerating information to come over the next few weeks.” […]