Chris Brown is giving fans a glimpse into his new album, Breezy, revealing the official track list on Wednesday.

Taking to Instagram Stories, the Grammy-winning artist revealed that his upcoming tenth studio album will have a total of 24 songs and a star-studded list of features. Among those joining Brown on the album are Lil Durk, Bryson Tiller, Lil Wayne, Jack Harlow, Lil Baby, Tory Lanez, Blxst and more.

In a follow-up IG Story, Brown also shared a snapshot of some additional tracks that he plans to feature on a deluxe version of Breezy. Alongside a picture that showed the names of nine songs, he wrote, “BREEZY Deluxe… For the fans who wanted more music Trust me.”

Breezy is due out Friday, June 24. 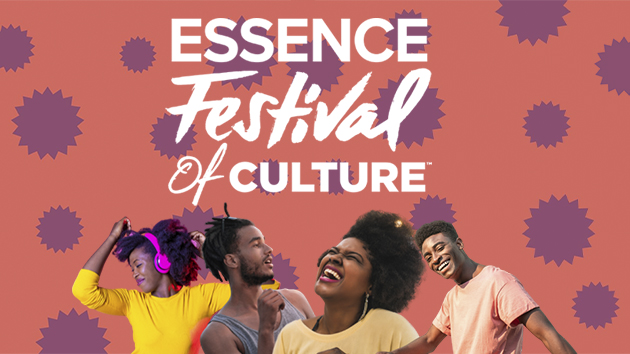 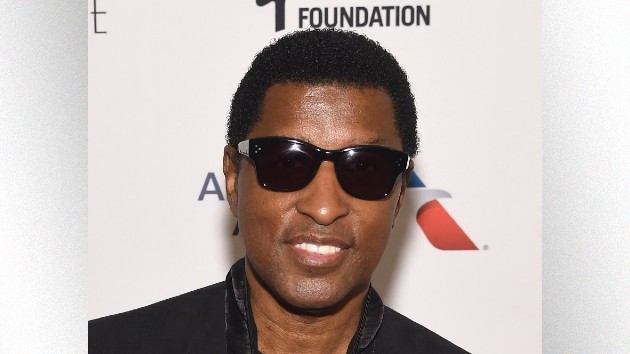 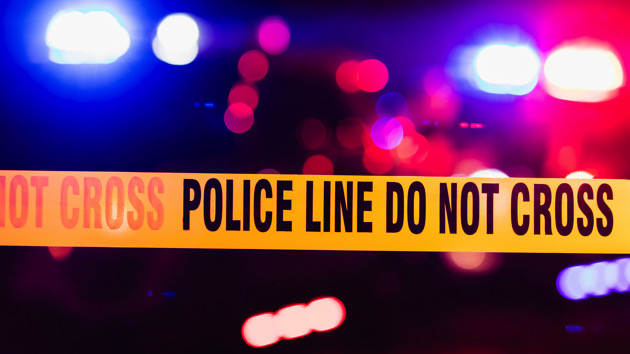 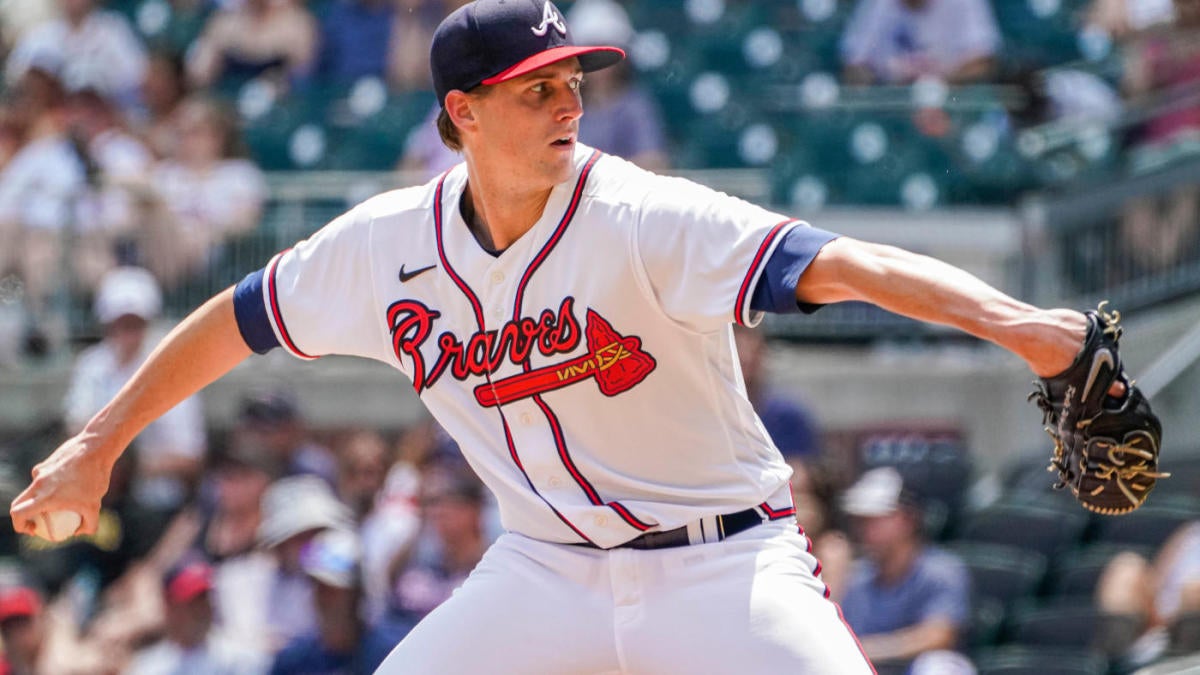