Actor Daniel Kaluuya joined @Headkrack & Angie Ange of @The Morning Hustle to talk about his role in the highly anticipated film ‘Judas and the Black Messiah’. He opens up about his biggest takeaways from playing Fred Hampton, not learning much about the Black Panthers growing up in the U.K., and explains the “hug & run”, something he said Black women did to him constantly after he starred ‘Get Out’.

Watch the full interview, subscribe to our YouTube channel, and catch the premiere of #JudasAndTheBlackMessiah this Friday! 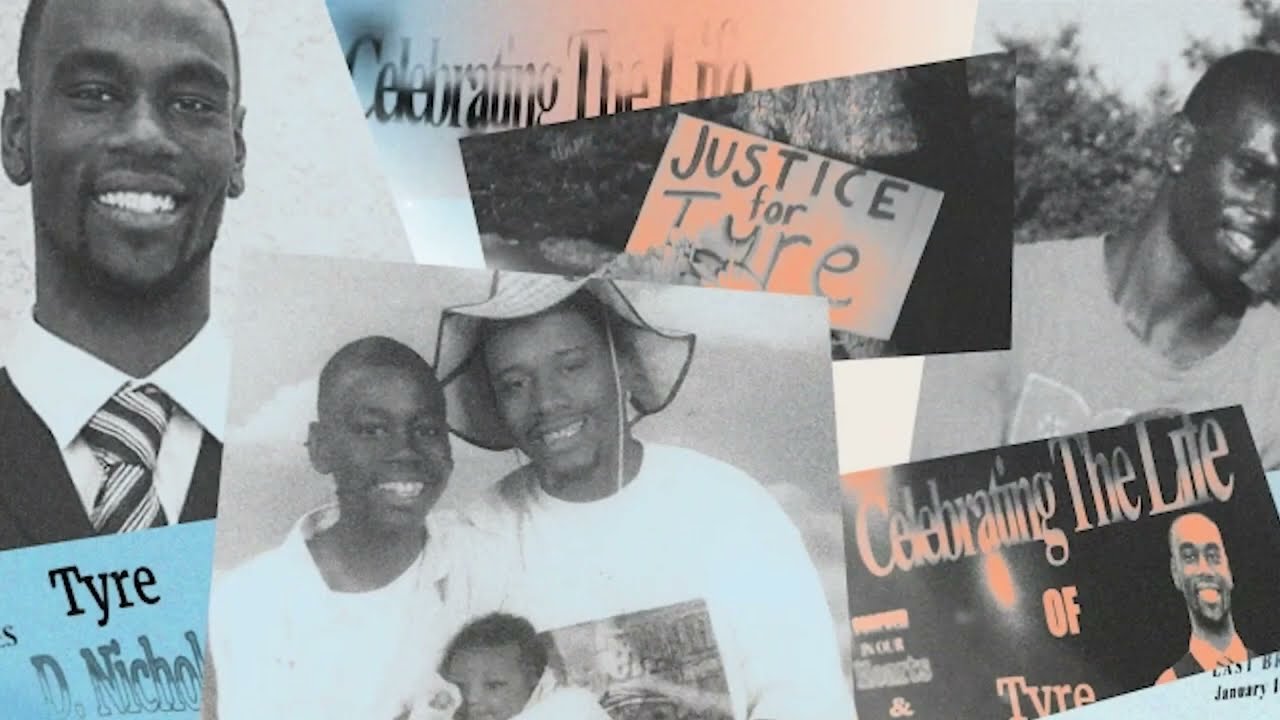 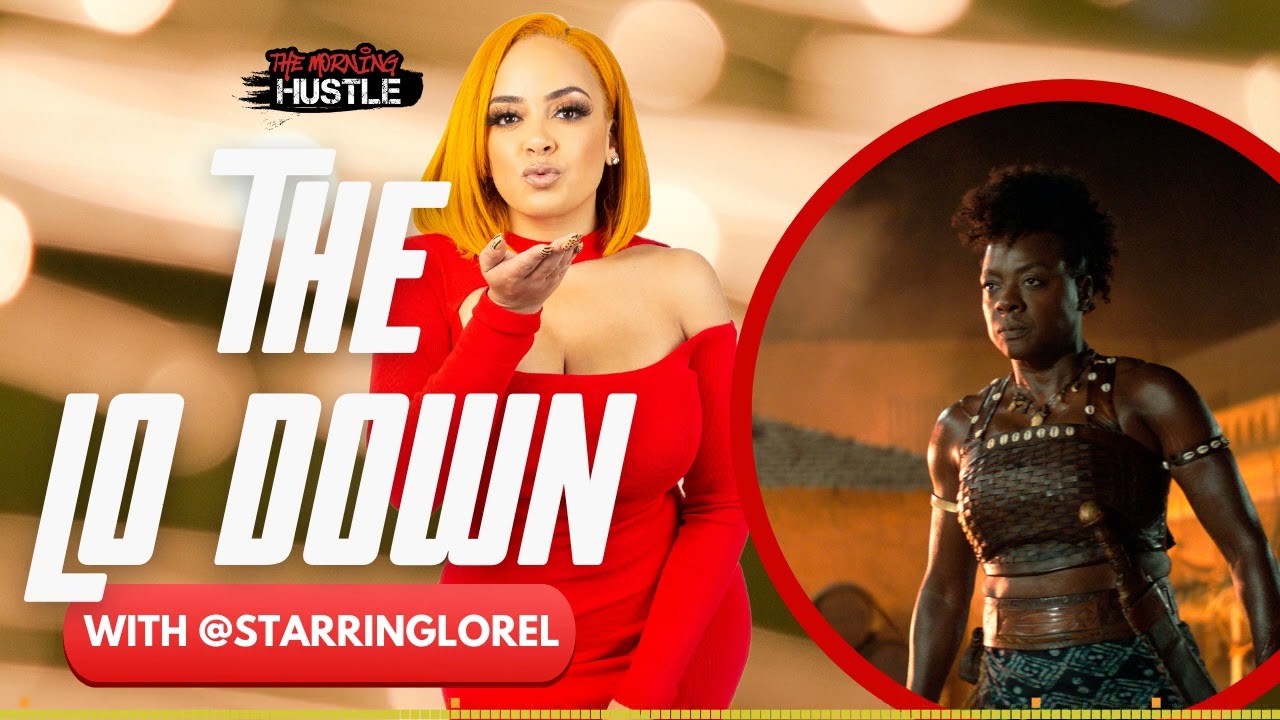 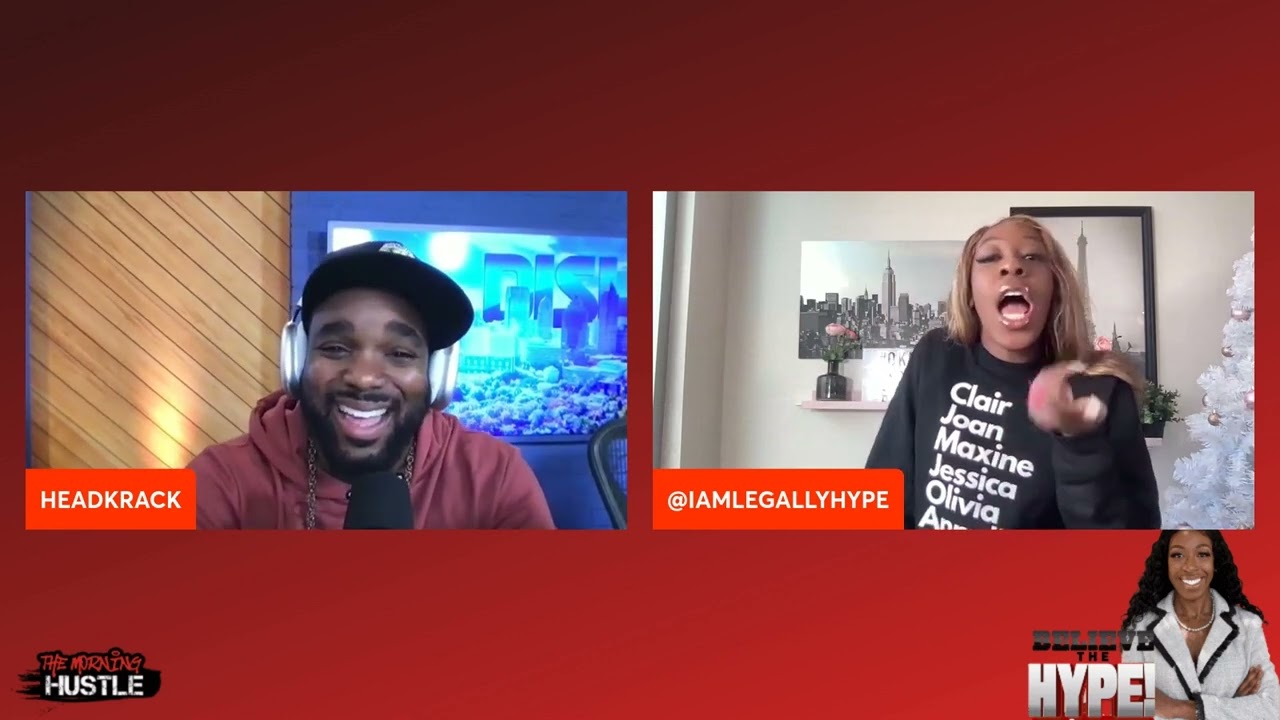 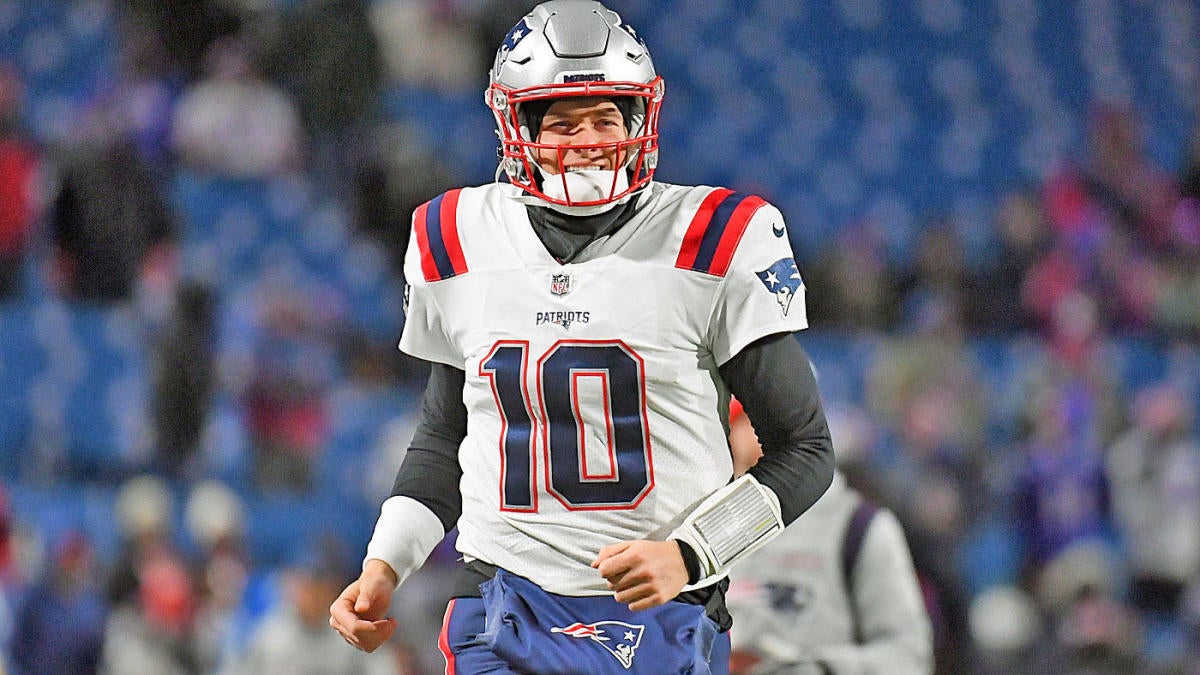 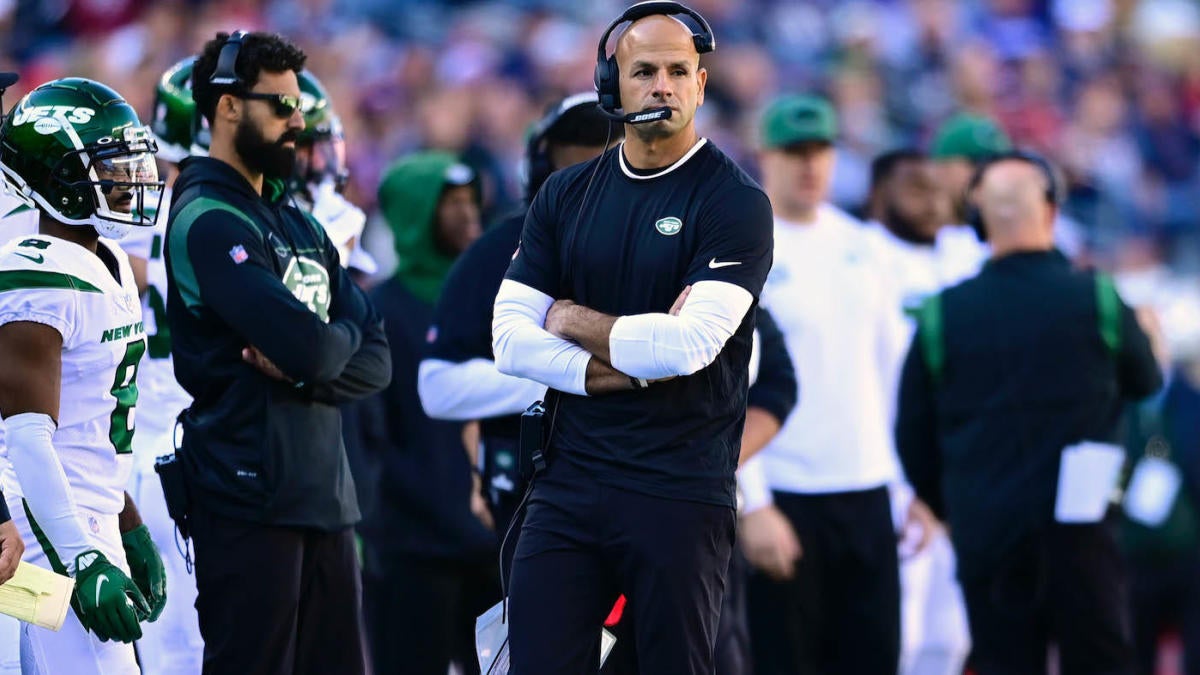