Over the weekend, during the Guerrilla Collective online games festival, Decoy Games had some huge news to announce. The game, which is billed as a “multiplayer underwater shooter,” will have cross-platform play on PS4, Xbox One, Nintendo Switch, and Steam day one when it drops this summer.

According to Decoy Games, the game will also have:

That’s fantastic news for the indie title. We got a chance to get hands-on with the brainchild of Black brothers and Philadelphia natives Ahmed Abdullah and Khalil Abdullah. The game is not only fun to play with other people but quite challenging as well.

Swimsanity has also been wowing the critics as well. It has been featured in Nintendo Spring Nindies Direct. won “PC/Console Game of the Year” and the “Player’s Choice Award” at Playcrafting’s 3rd Annual Bit Awards. Swimsanity is also one of 13 to be included as a third-party priority game for 2020 on the Nintendo Co.

No release date has been announced, but we can tell you it will cost $24.99 at launch. If you want to try the game out, there is a demo available via Steam that will remain playable throughout the Steam Game Festival – Summer Edition (June 16th – 22nd).

You peep the game in action in the trailer below.

'Sopranos' Prequel Is On the Way 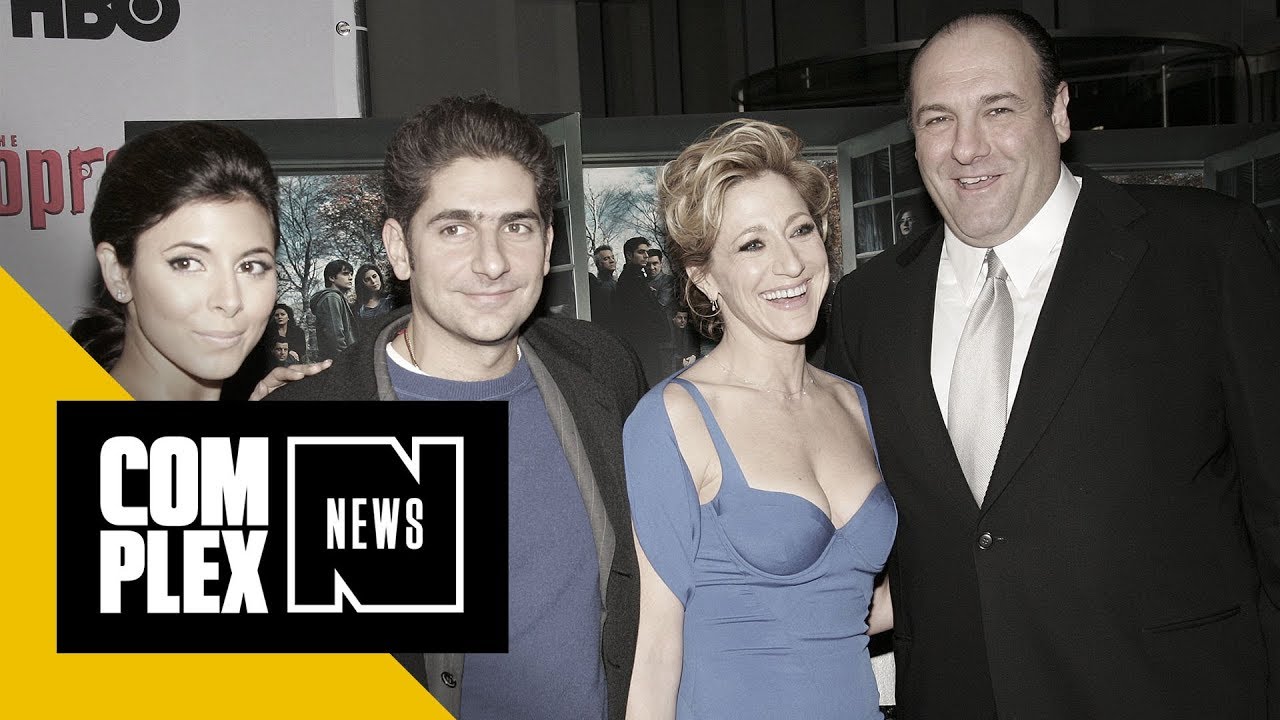