Dionne Warwick not involved in biopic of late cousin Whitney Houston: “I want them to let Whitney rest in peace”

Dionne Warwick is the subject of a new documentary, Don’t Make Me Over, but she says she’s not interested in being part of the upcoming I Wanna Dance with Somebody biopic about her late cousin, Whitney Houston.

The latter film is being produced by Clive Davis, who signed Warwick and Houston to Arista Records, but Dionne doesn’t want to be involved in the project, explaining to the Los Angeles Times, “I want them to let Whitney rest in peace. Leave her alone. Ten years [since she died] — it’s time to let her sleep.”

Meanwhile, Warwick, who recorded for Arista during the 1990s at the same time that Aretha Franklin was on the label, says she’s not a fan of the recent Respect biopic starring Jennifer Hudson as the late Queen of Soul.

“I knew Aretha from when we were teenagers, and there was a lot missing [from the movie],” she tells the L.A. Times. Dionne feels that the film focused too much on the negative aspect of Aretha’s career. “Some filmmakers feel that they’ve got to find something cruddy and ugly in an artist’s life,” Warwick comments. “Why?”

Now 80 years old, the six-time Grammy winner began her legendary career at the age of 22 in 1962 with the title tune of her documentary, the first of many hits written for her by the legendary songwriting team of Burt Bacharach and Hal David. Don’t Make Over premiered last month at the Toronto International Film Festival and was first runner-up for the People’s Choice Award for Documentaries.

For her latest project, Dionne recorded a duet with Chance the Rapper, “Nothing’s Impossible,” which will be released for Thanksgiving and will raise money to aid the homeless. 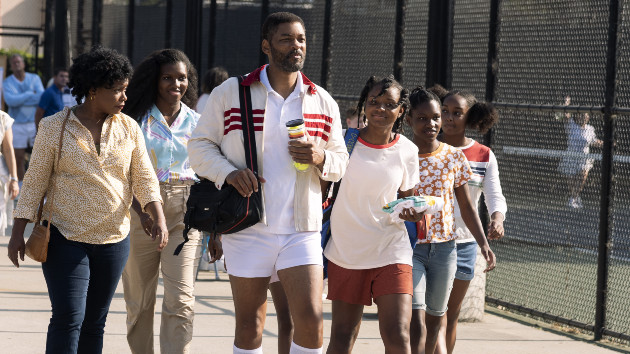 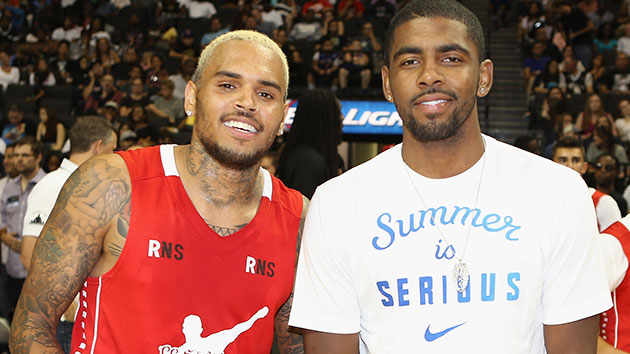 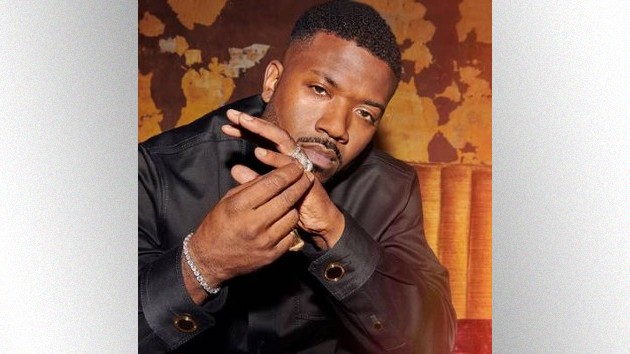 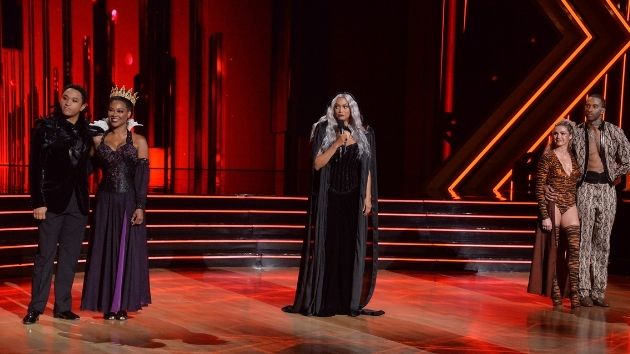