Doja Cat is officially recovering from tonsil surgery and is letting fans know she is in good spirits.

The “Woman” rapper announced last month that she required an immediate operation on her tonsils, which meant she had to pull out of The Weeknd‘s global stadium tour. “The surgery is routine but the recovery is going to take awhile due to swelling,” she said at the time.

Doja revealed Thursday on Twitter that she had successfully undergone the operation and shared three selfies of her at the hospital. In them, she’s wearing a gown and has an IV taped to her hand. She later clarified to a fan asking if they were taken prior to the operation that she “did it already.”

Doja then decided to show off her post-surgical voice by rapping Nicki Minaj‘s verse from “Bottoms Up.” In the video, her voice is hoarse and slightly garbled from swelling, but she gets through the lyrics just fine until she’s forced to clear her throat. Some fans have since made jokes about the quality of the pain medication the Grammy winner was probably on at the time.

Doja had previously revealed on Twitter that a doctor needed to “cut into” her left tonsil and drain an abscess, which caused her a great deal of pain and hinted to fans at the time that more needed to be done to remedy the issue.

The “Kiss Me More” singer was set to join The Weeknd’s global stadium tour, which kicks off in Toronto on July 8. It is unknown when she will be given the all clear to return to making music. 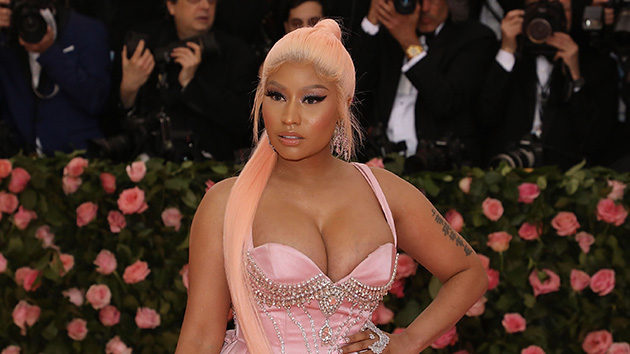 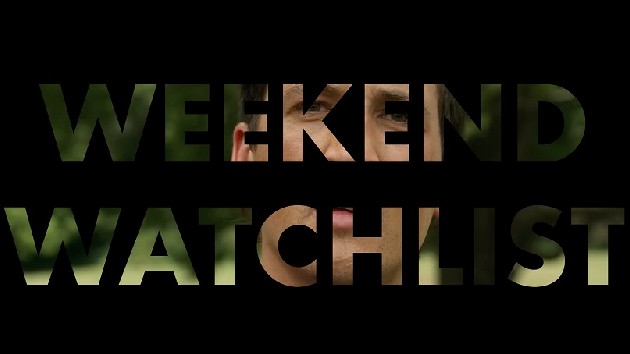 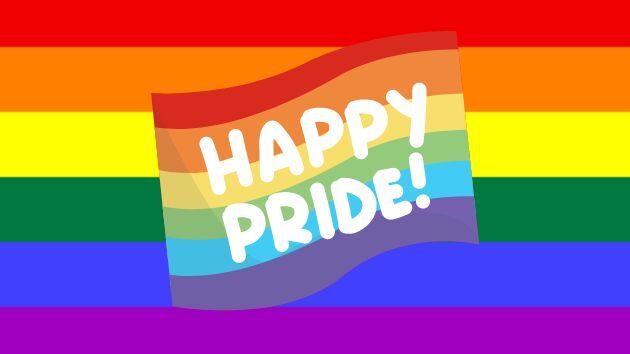