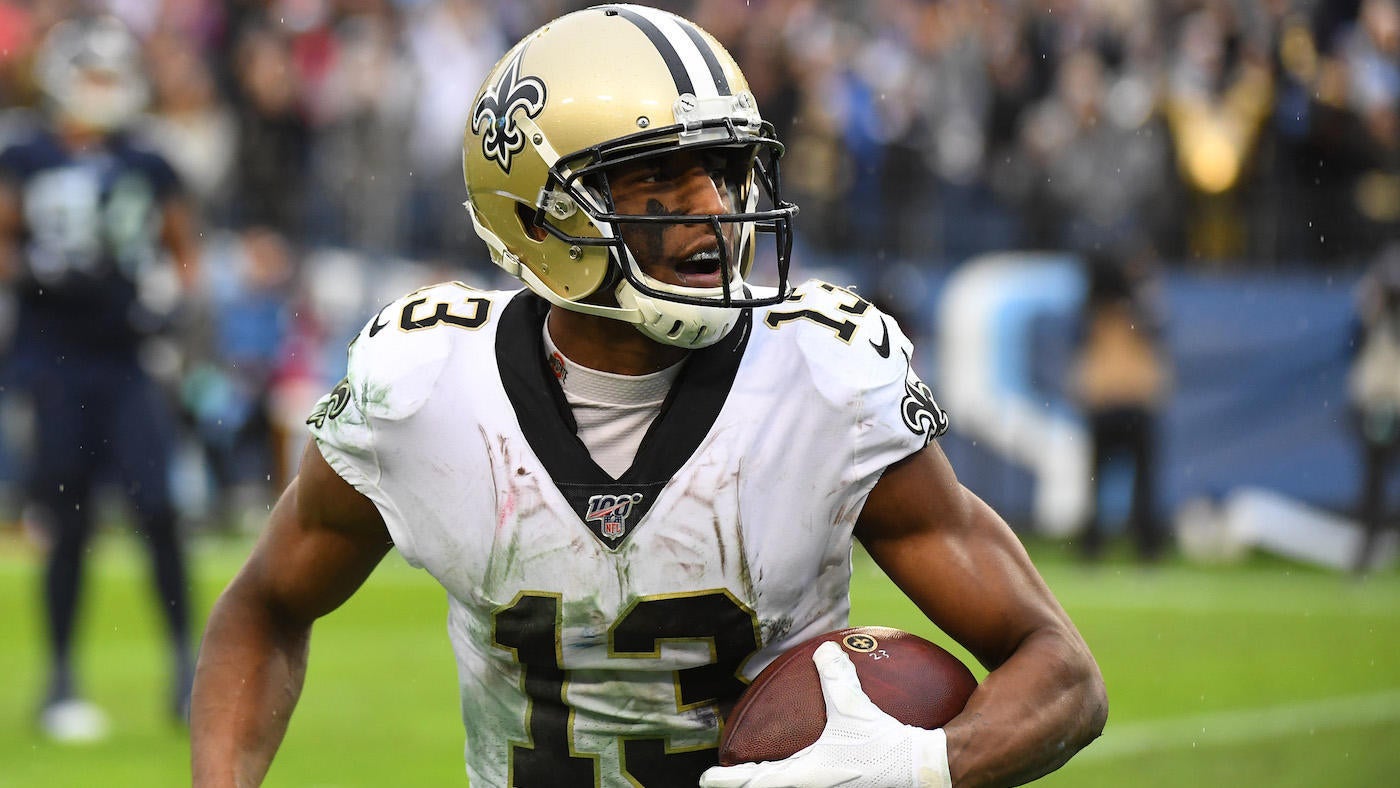 I’ve spent most of the offseason extolling the virtues of Brandin Cooks in redraft, so it should be no surprise that I love him as a win-now addition in Dynasty. Cooks is currently the WR39 in consensus Dynasty rankings and No. 31 in my rankings below. That may not seem like that big of a difference, but I’ve often talked about how rankings are built for rebuilders and contenders. If you’re a contender, a 28-year-old receiver like Cooks is far more valuable to you than he is to a rebuilder.

What may be more of a surprise is that I’d now put Michael Thomas in nearly the same category. Thomas is slightly behind Cooks for me in redraft and Dynasty (he’s also slightly behind in the consensus rankings, at WR42) but that could change if the training camp hype he’s building shows early in the regular season. This is a player who was the best wide receiver in Fantasy Football three years ago. And we’ve never really seen him be bad, just injured.

I don’t believe Thomas has No. 1 upside anymore because he has so much more target competition from Chris Olave and Jarvis Landry. I also don’t believe the Saints will throw as much as they used to when they had Drew Brees. Still, I have no trouble envisioning Thomas producing a top-12 PPR season. That’s exactly the type of thing that could push a contending Dynasty squad over the top.

While Cooks and Thomas are two of my favorite veterans available for less than a first-round pick, they aren’t the only options. I’d also consider Allen Robinson, DeAndre Hopkins, Adam Thielen, and Robert Woods. Julio Jones could join this group as well if the training camp buzz keeps building. 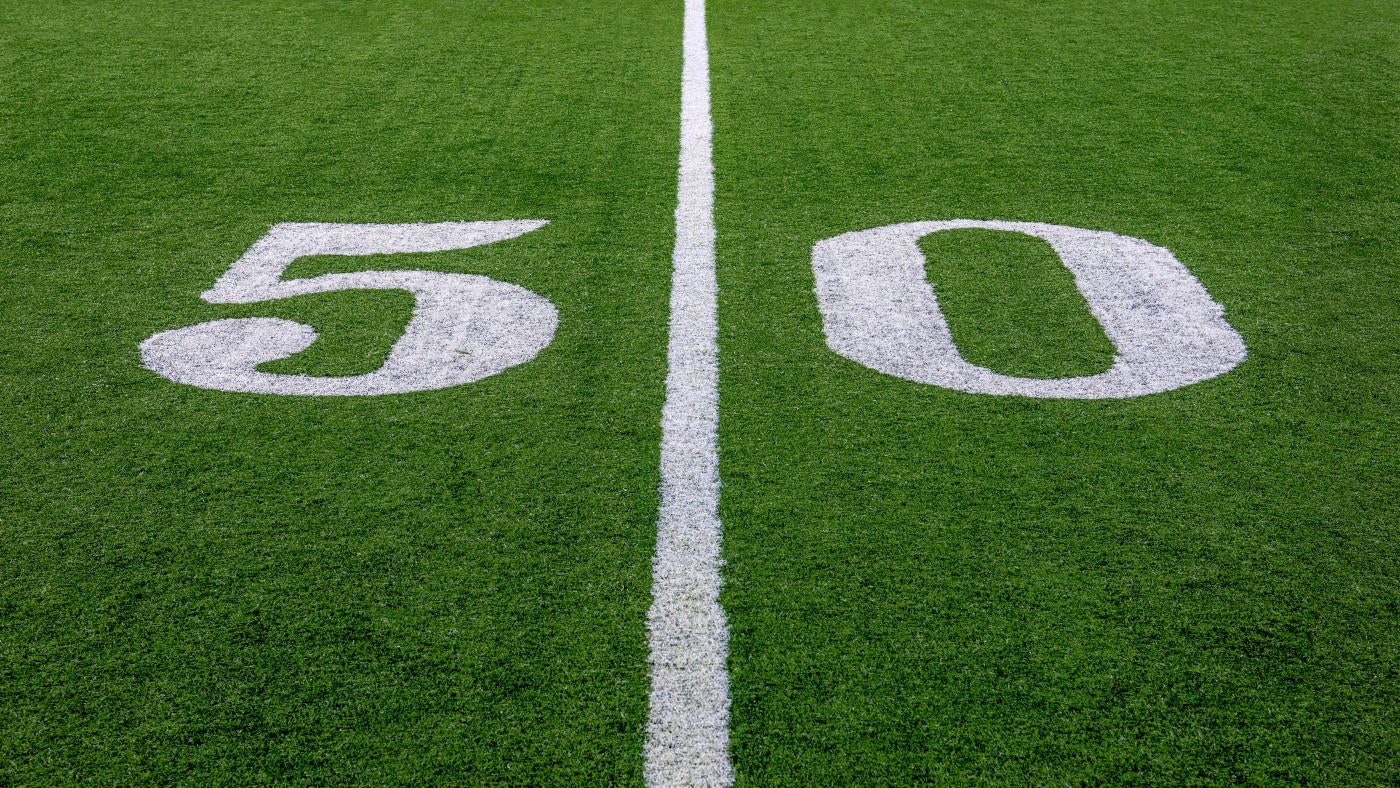 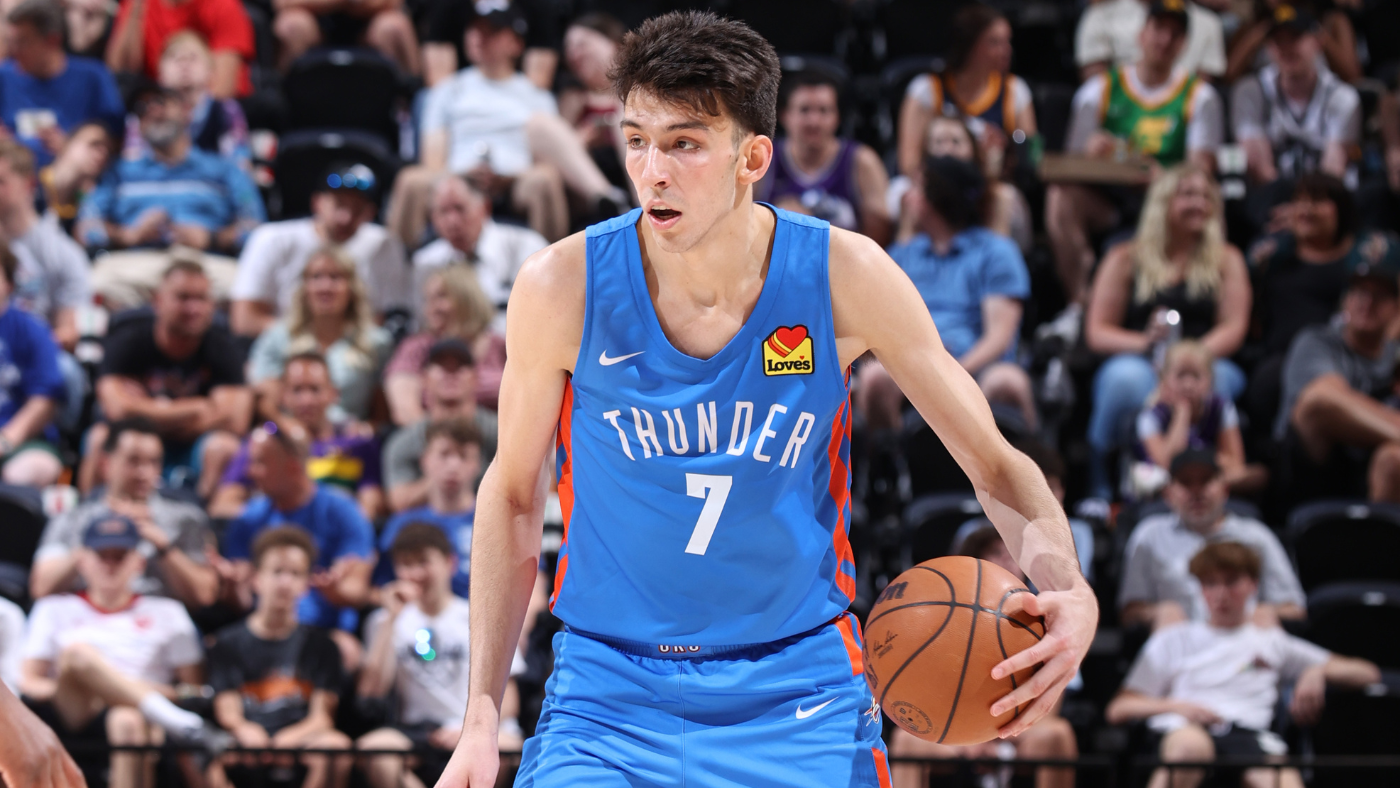 Halle Bailey talks barrier-breaking role in ‘The Little Mermaid’: “That reassurance was something that I needed” 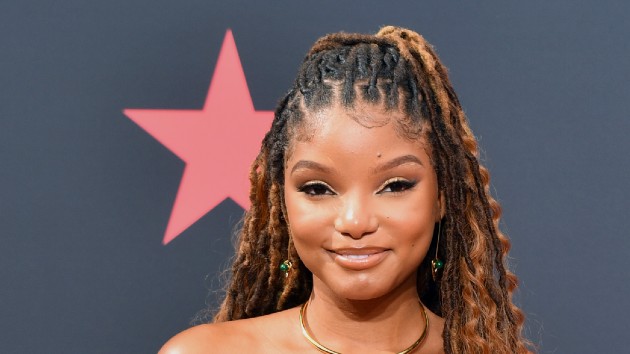 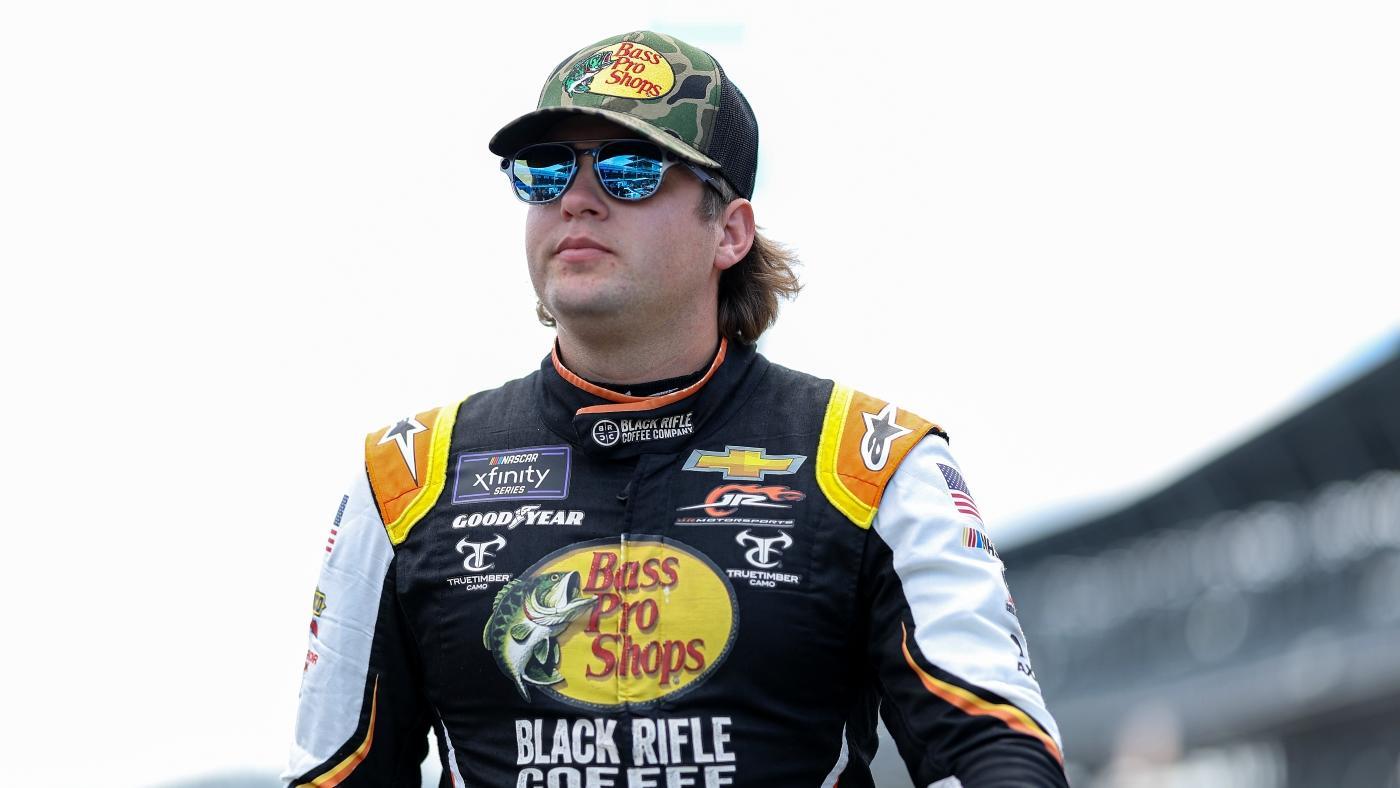