(WASHINGTON) — Officials at the Federal Reserve on Wednesday signaled that they could “soon” raise interest rates for the first time in three years, as inflation concerns cast a shadow over the pandemic-battered economy.

The central bankers said in a statement Wednesday that they were leaving rates unchanged for now, at near-zero levels, but with a recovering labor market and the threat of inflation, this will likely change in the near future.

“With inflation well above 2 percent and a strong labor market, the Committee expects it will soon be appropriate to raise the target range for the federal funds rate,” the Fed said in a statement Wednesday.

Federal Reserve Chair Jerome Powell said during his closely watched news conference Wednesday that the Fed’s “policy has been adapting to the evolving economic environment and will continue to do so,” alluding to the backdrop of elevated inflation and labor market gains.

“Economic activity expanded at a robust pace last year, reflecting progress on vaccinations and the reopening of the economy,” Powell said. “Indeed, the economy has shown great strength and resilience in the face of the ongoing pandemic.”

Powell said the sharp rise in COVID-19 cases associated with the omicron variant likely will weigh on economic growth in the short term, but he expressed hope, as health experts have suggested, that the omicron variant hasn’t been as virulent as previous strains, and that it’s expected for cases to drop off more rapidly.

Powell added that “inflation remains well above our longer run goal of 2%,” which it notably has for some time now. He attributed this largely to supply and demand imbalances related to the pandemic and the reopening of the economy.

“These problems have been larger and longer lasting than anticipated, exacerbated by waves of the virus,” Powell said Wednesday. “While the drivers of higher inflation have been predominantly connected to the dislocations caused by the pandemic, price increases have now spread to a broader range of goods and services. Wages have also risen briskly, and we are attentive to the risks that persistent real wage growth in excess of productivity could put upward pressure on inflation.”

The Fed chair said that they expect inflation to decline over the course of the year, but signaled that the central bankers are taking this issue seriously — they’re very aware of the pain it causes for consumers and will be “watching carefully” to see how the economy evolves.

“We understand that high inflation imposes significant hardship, especially on those least able to meet the higher costs of essentials like food, housing and transportation,” Powell added. “In addition, we believe that the best thing we can do to support continued labor market gains is to promote a long expansion and that will require price stability. We’re committed to our price stability goal.”

Powell continued: “We will use our tools both to support the economy and a strong labor market, and to prevent higher inflation from becoming entrenched.”

The Fed officials noted in their latest policy statement that indicators of economic activity and employment have continued to strengthen.

Still, they noted that supply and demand imbalances related to the pandemic and reopening of the economy “have continued to contribute to elevated levels of inflation,” and that much of the economic recovery still remains at the mercy of the virus.

The unemployment rate as of last month fell to 3.9%, only slightly above the pre-pandemic rate of 3.5% in February 2020.

Soaring inflation, however, has thrown a new wrench into the economic recovery. Government data released earlier this month indicated that consumer prices have jumped 7% over the last 12 months, the largest one-year increase since 1982.

The Fed officials also reiterated Wednesday that they expect to continue to taper their pandemic-era asset purchasing program meant to buoy the economy during the health crisis and end it completely by early March.

In previous projections released last month, Fed officials indicated that they anticipated as many as three interest rate hikes starting in 2022. 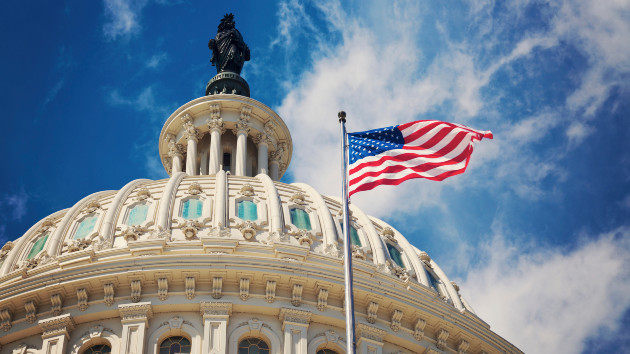 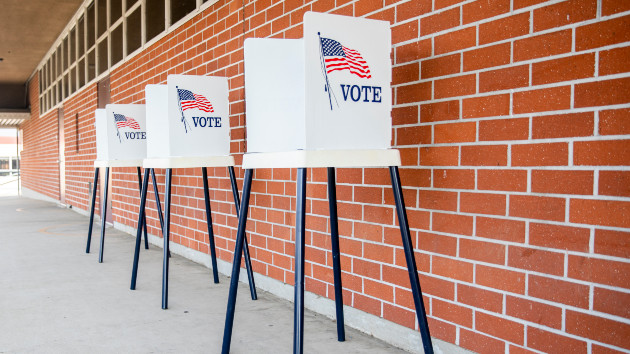 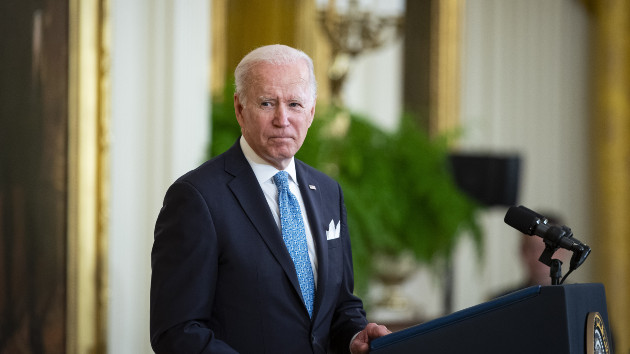 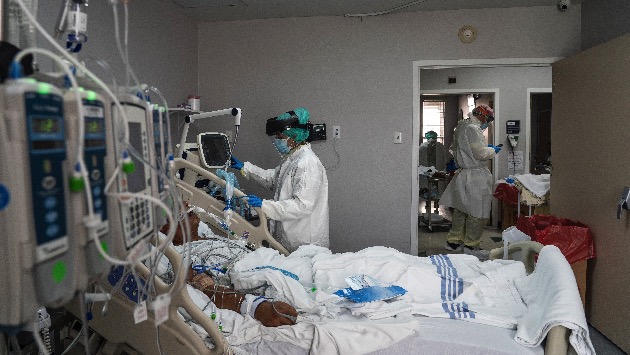