Written by Candice Williams on November 5, 2021

After pleading not guilty to federal drug charges last week, Willie Maxwell II, better known as “Fetty Wap,” has been released on bond.

ABC News confirmed on Friday that the New Jersey rapper was released on a $500,000 secured bond along with other restrictions. As part of his release he must stay under GPS monitoring, submit to random drug testing, surrender his passport, and only travel with the prior approval of Pre-trial Services and the U.S. Attorney’s Office.

As previously reported, Fetty Wap was arrested October 28 during the Rolling Loud music festival at Citi Field in Queens, New York. He was charged with five others, including a New Jersey corrections officer, with conspiring to distribute and possess controlled substances across Long Island and New Jersey.

Fetty pleaded not guilty to those charges during his arraignment on October 29 and faces a minimum of 10 years in prison and a maximum sentence of life in prison if convicted. 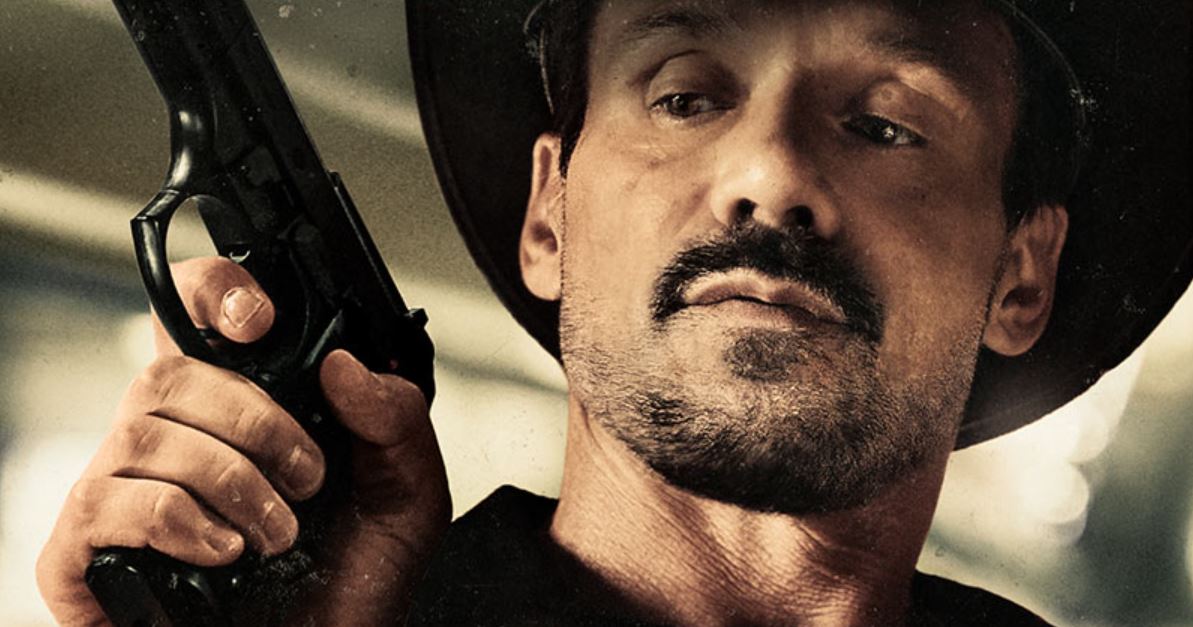 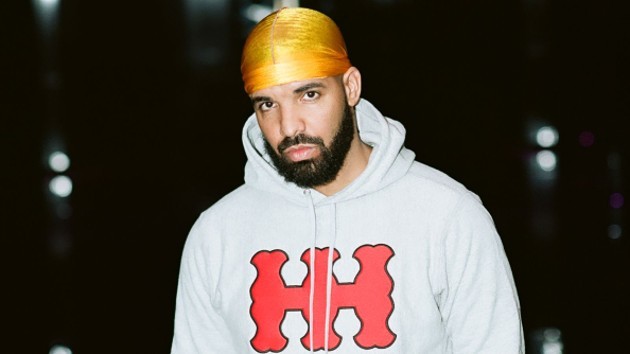