As we reported last month, OWN’s hit original drama “Greenleaf” is set to enter their fifth and final season next week on Tuesday, June 23rd. We’re huge fans of this show thanks to the impeccable writing as well as incredible acting from Lynn Whitfield, Keith David, Merle Dandridge, Deborah Joy Winans and the rest of the cast. The previous teaser only gave a brief glimpse into what the future holds for the Greenleaf family, but we’re warning you now — the official trailer gets intense and things are looking GRIM for the Greenleafs. Fortunately they’ve got their faith to lean on. Check out the official trailer below:

What do you think is going to happen this season? The trailer really just drops little hints. We know a lot of folks are REALLY sick of Charity now. We also always hear people complaini about Kerissa. Do you think Jacob will really divorce her? 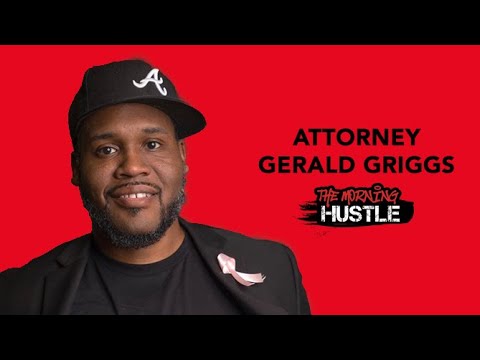 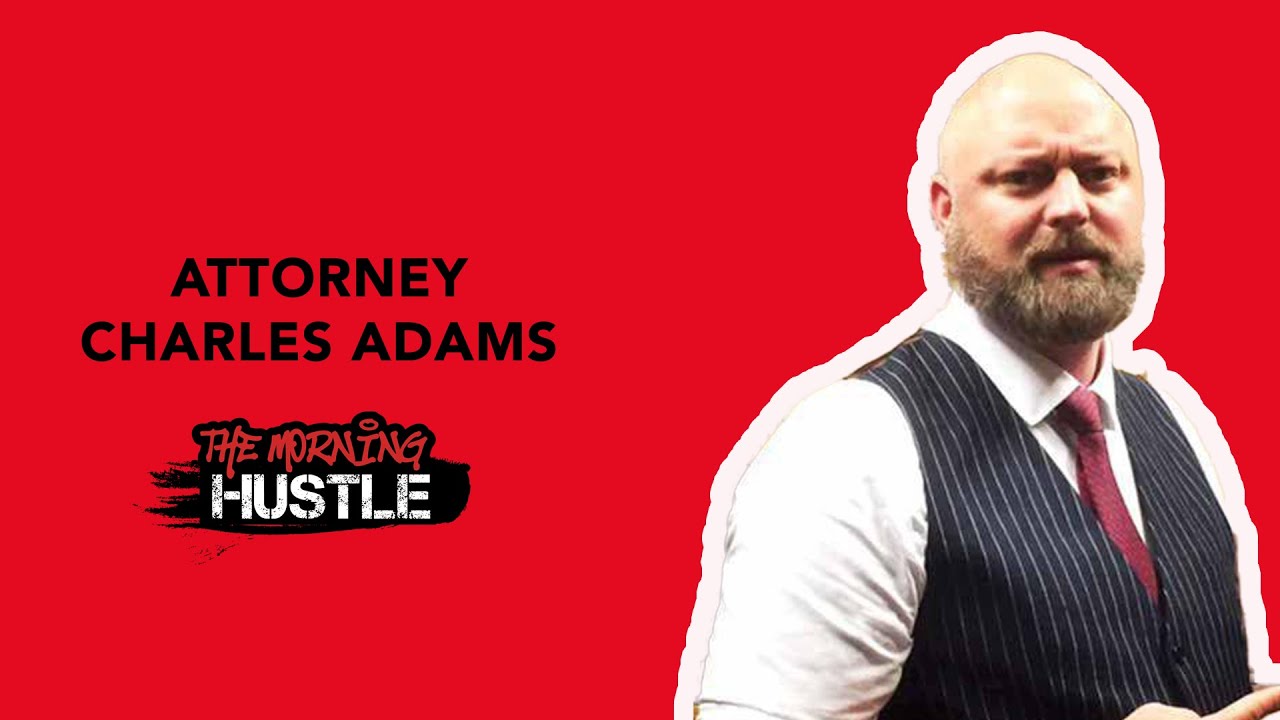