It seems that Gucci Mane isn’t feeling the vibes at this recording home. He has announced that he will be taking his talents elsewhere.

As spotted on Complex the Trap God went back to calling out names via Twitter; specifically his record label. “Leaving #AtlanticRecords July 3rd these crackers polite racist #SolcySummer”.

Guwop went on to double down on his claim saying “All artists let’s go on strike f*** these racist ass labels burn then down too #BlackLivesMatter #BlackExecMatter f*** these crackers???”

But in what shouldn’t come to most folks as a surprise Gucci eventually deleted both posts. He did follow up the retracted tweets with a new one that hints his support of Black unity. “If you not with us I’m not with you” it read.

If you not with us I’m not with you.

This is not the first time the “Lemonade” rapper has voiced his frustration with Atlantic Records. On September 22, 2017 he tweeted “2018 I’m going 100 percent independent and dropping a mixtape every other day”.

But as we all know when money talks Radric is all ears. A couple of weeks later he changed his tune entirely when the music conglomerate cashed him out. Thank You @AtlanticRecords for the 10 million dollar extension #ELGATOTheHumanGlacier I appreciate It sincerely” he wrote.

The Atlanta native is prepped to release Gucci Mane Presents: So Icey Summer. Atlantic Records has yet to comment on the allegations. 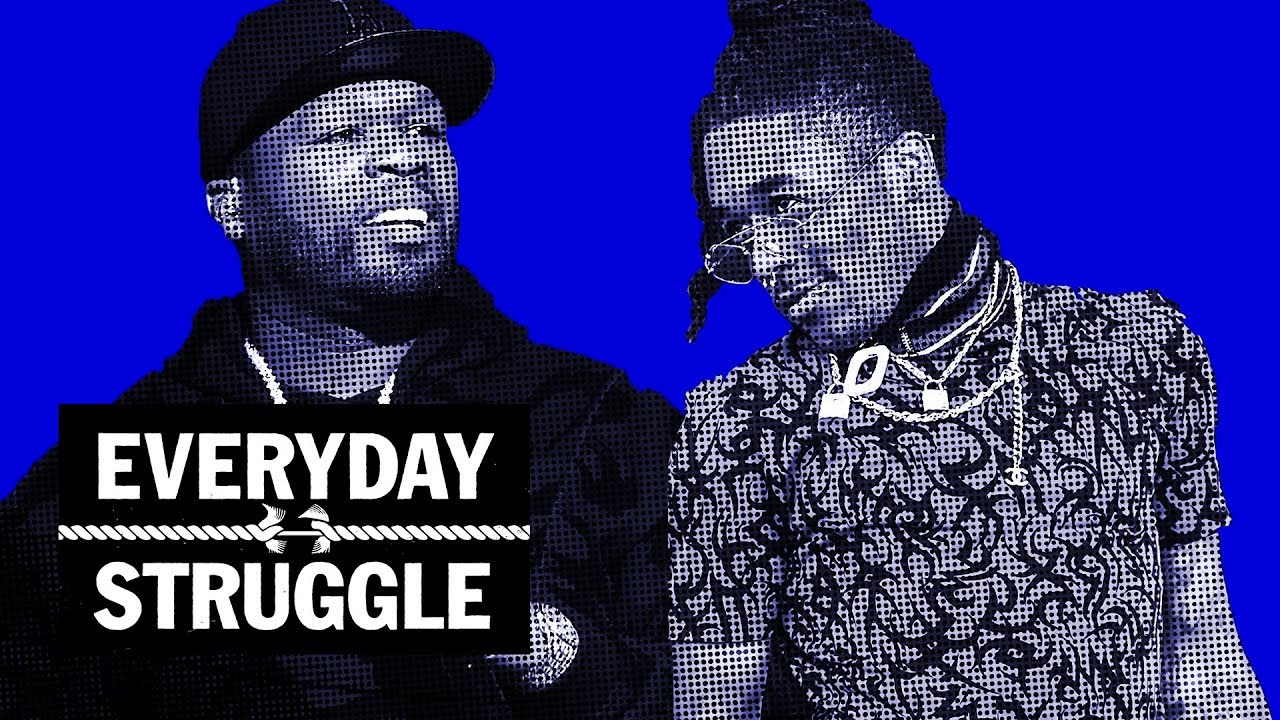