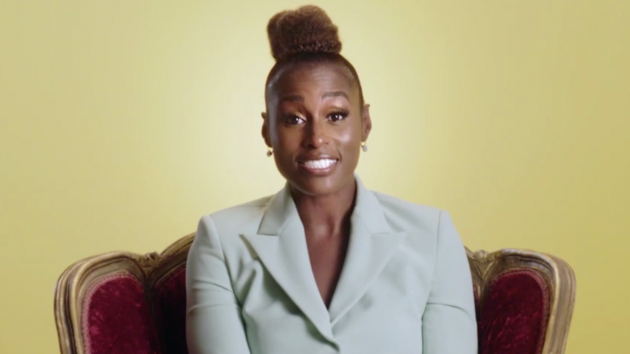 ABC Ahead of Insecure‘s final season, Issa Rae says it was always the plan to end the HBO series after five seasons.

On the Jemele Hill is Unbothered podcast Monday, the multi-talented writer and producer said she started to envision the future of her hit show after season one in 2016.

“I’ve known the direction that it was going. I didn’t necessarily know what the ending was going to be. But now obviously, we’ve written it,” says Issa about the fifth season. “It’s done and we’re shooting it and I’m really, really excited about this season.”

Issa said its bittersweet to end the show after a challenging season, given COVID-19 and other “factors” affecting the writer’s room this season.

“The only bitter thing is the COVID part but it feels so sweet,” the NAACP Image Award winner said. “And its because my energy is so different. I don’t have the same stressed energy I had for different seasons. I feel grateful being around everyone [and] seeing everyone. It’s exciting to get to this point.”

Issa said she’s learning to stop and smell the roses while trying not to worry about the added “pressures of having the perfect ending” for Insecure.

From Awkward Black Girl to Insecure, Issa Rae believes this next phase of her life is focused on realizing her “fearlessness.”  Issa admitted she previously wrote a film for Jazmine Sullivan‘s debut album, Fearless, “but never finished it.” Issa also said she’s still open to creating a film about Sullivan’s latest album, Heaux Tales, after the two teased Twitter fans about collaborating earlier this year. 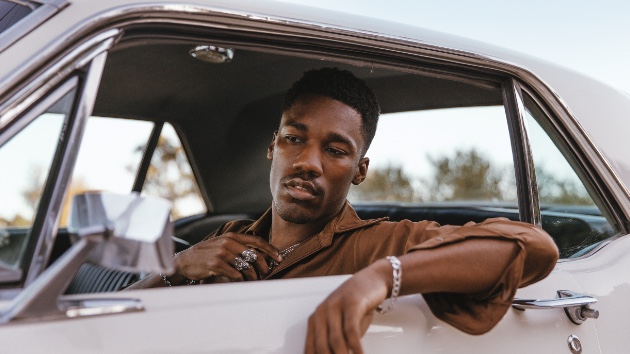 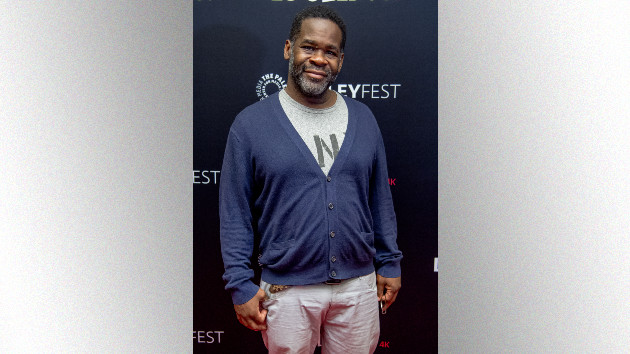 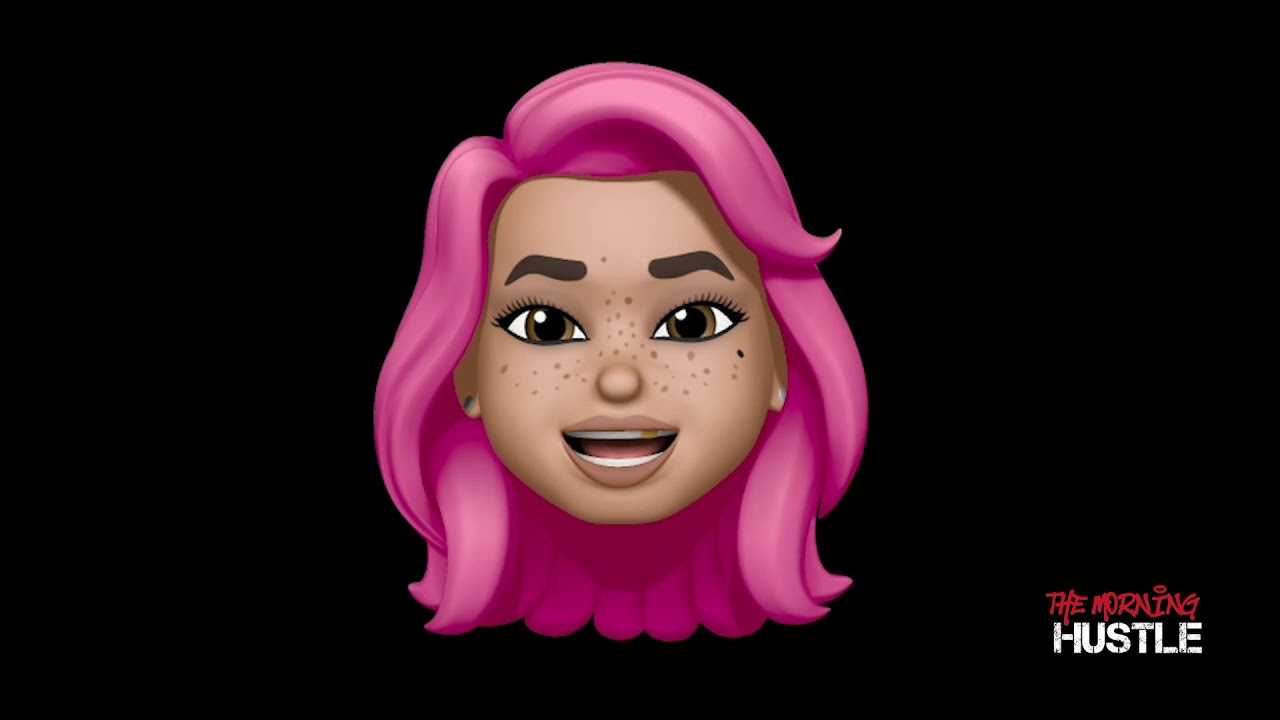 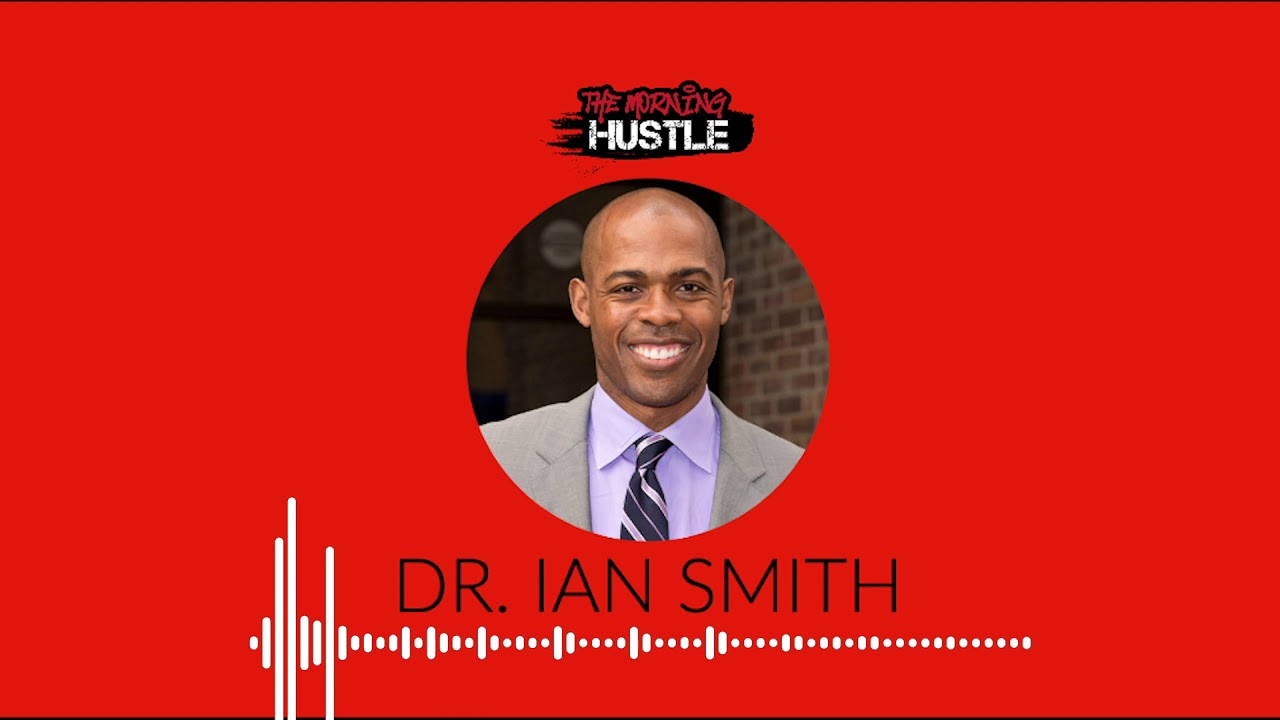