In celebration of Jada’s 50th birthday on September 18, the actress-turned talk show host had an impressive list of celebrity friends make an appearance on her show to wish her a happy birthday, including George Clooney, Mariah Carey, Gabrielle Union, Kerry Washington, Jimmy Kimmel, Ciara, Angela Bassett and others. Some of the celebs even posed a fun question for Jada to answer during the celebration. Before the episode ended, Pinkett-Smith received a happy birthday serenade by seven-time Grammy-winning superstar Toni Braxton. Watch the full episode of Jada’s Red Table Talk birthday celebration now available on Facebook Watch.

In other news, Deadline has learned that ABC is currently developing Baratunde Thurston‘s memoir, How to Be Black, as an animated series. Like Thurston’s book, the series — written and co-executive produced by black-ish showrunner Courtney Lilly — is expected to center on the “community and family that raised a young Baratunde in 1980s Washington, D.C.” Voice casting details have yet to be announced. If greenlit, How to Be Black would be ABC’s first animated comedy series since The Goode Family in 2009.

Finally, Hulu has given a series order to Black Cake, a new drama from Women of the Movement creator Marissa Jo Cerar, with Oprah Winfrey and Aaron Kaplan, Deadline reports. Based on the upcoming book by Charmaine Wilkerson, Black Cake is described as a “murder mystery with a diverse cast of characters and a global setting.” It follows various narratives including the story of a runaway bride, who “is feared drowned or a fugitive on the run for her husband’s murder.” A release date for Black Cake has yet to be announced. 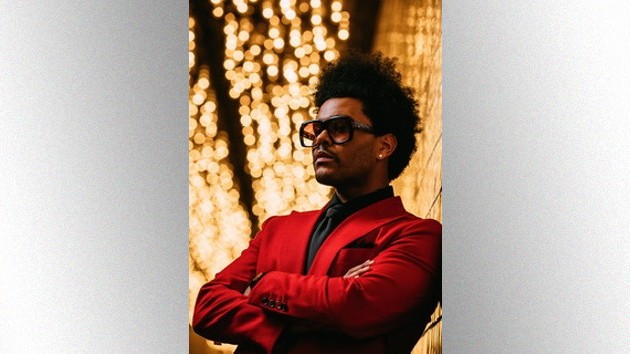 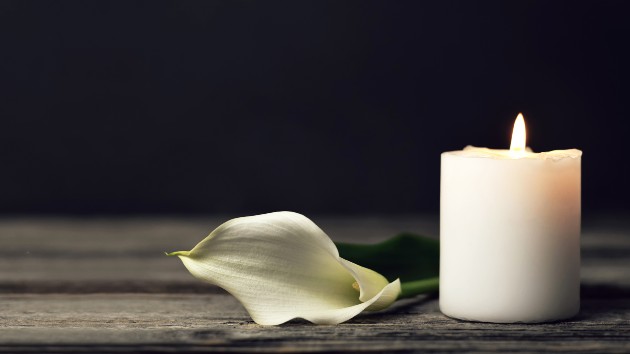