It’s been a little over two years since John Legend dropped his last LP, but he’s finally ready to release another body of work. The singer’s eighth studio album is slated to come out in roughly a month — September 9.

Legend will come in the form of a double album complete with collaborations from Rick Ross, Ty Dolla $ign, Jhené Aiko, Jazmine Sullivan, Ledisi and more. It includes previous singles “Honey” featuring Muni Long and the JID-assisted “Dope,” as well as “All She Wanna Do” featuring Saweetie, which just dropped early Friday.

As the title implies, Legend derives from John’s stage name, as well as the word meaning “a famous or important person who is known for doing something extremely well,” as defined by Brittanica.

After years of putting in the work in the music industry, John is finally embracing the name for this album, as he’s confident he’s earned that right.

“Until this point, I’ve never used an aspect of my name as the title of an album,” he said in a press release. “I had to earn that, to live up to it by delivering in the performance and the music. And this is me saying, I’m proud of who I am, I’m confident in the work I’ve done, and I’m just going to declare it.”

In addition to the album announcement and release of his new single with Saweetie, John has a lot to look forward to. He kicks off the second leg of his Love in Las Vegas residency Friday, August 5 and is expecting another child with wife Chrissy Teigen. 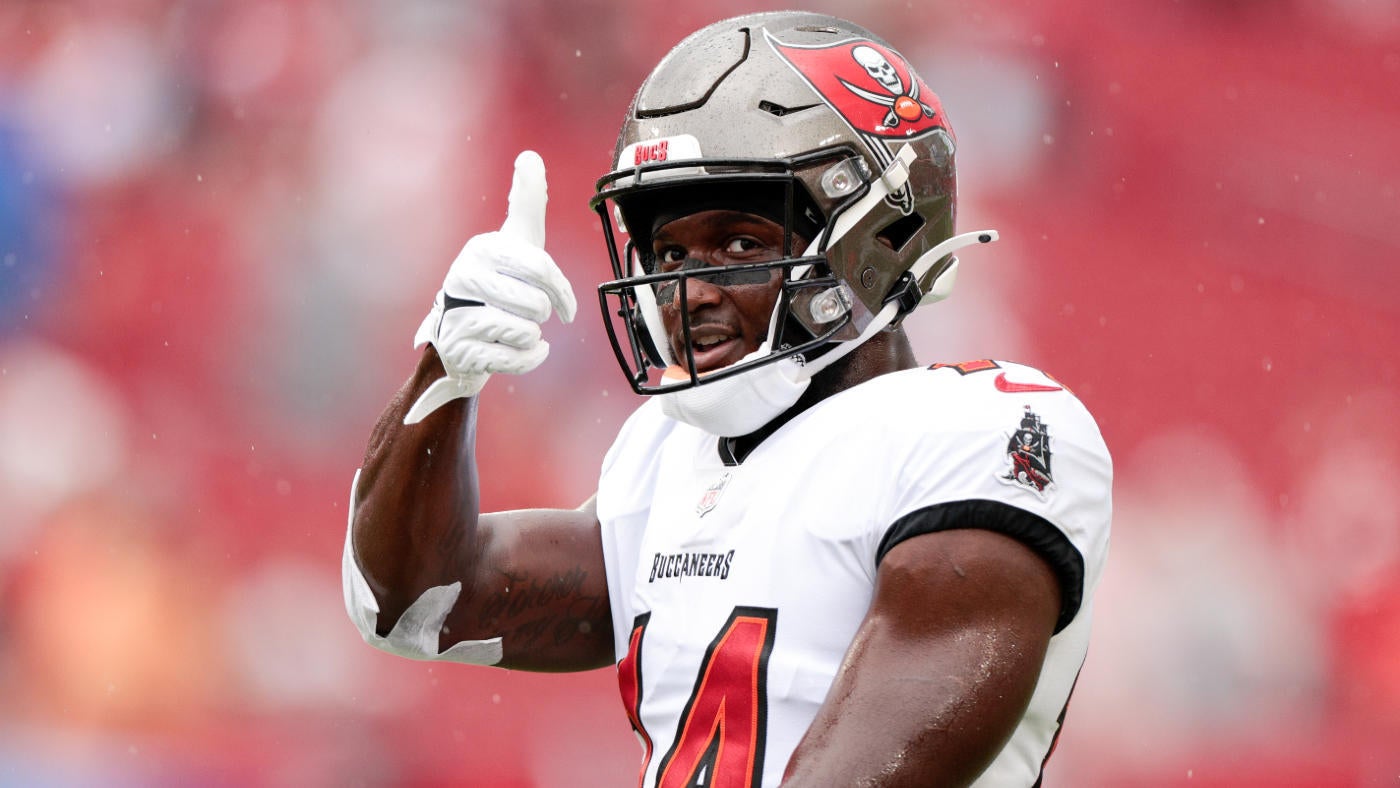 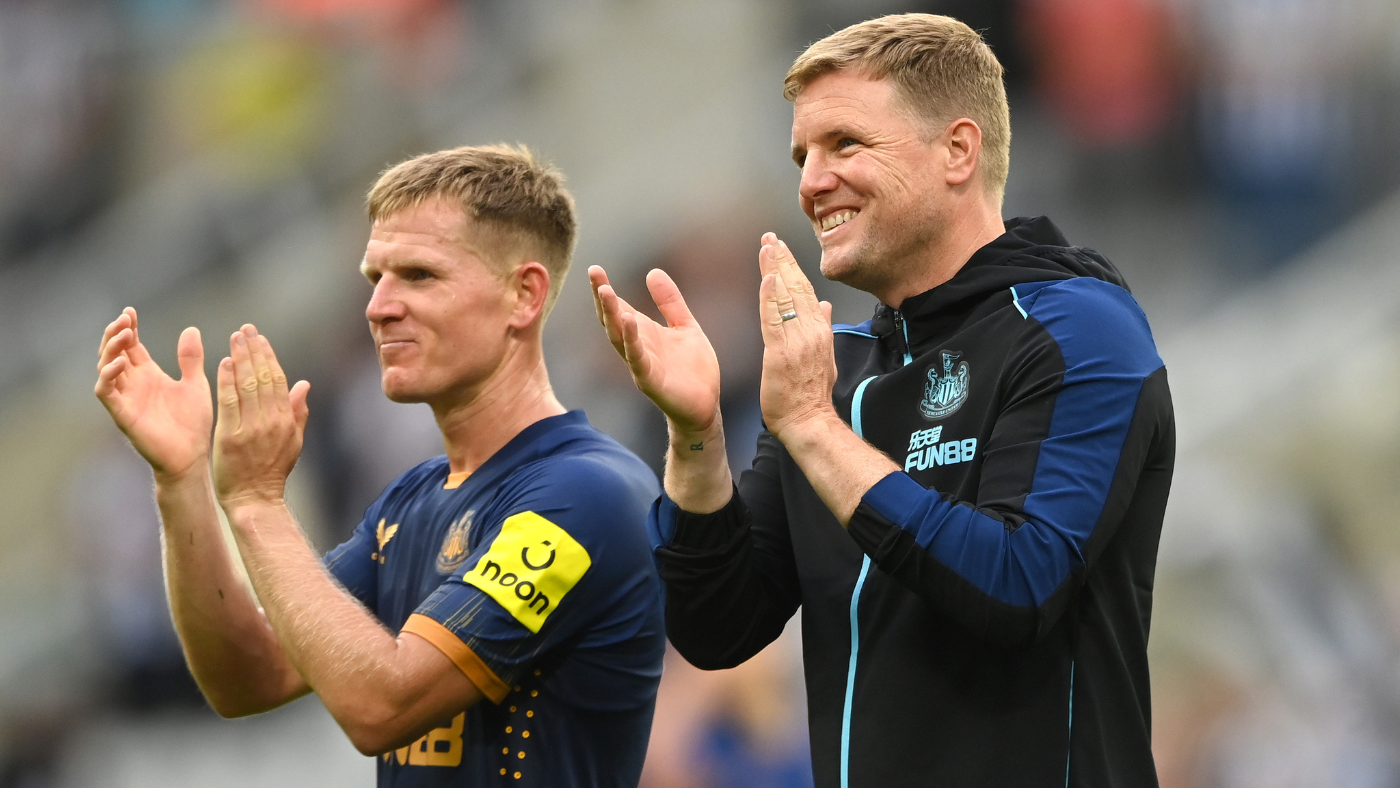