Kanye West has found himself in charge of two other Billboard charts, thanks to his new album, Donda.

For the first time in his career, the “Stronger” rapper simultaneously leads the Hot 100 Songwriters and Hot 100 Producers charts.  Ye is both a co-producer and co-songwriter on the album’s 27 tracks.

This makes Kanye 12th artist to accomplish the feat and one of four acts to achieve the feat this year, including Dan Nigro, Finneas and J. Cole.

West also leads a third chart, the Billboard 200.  As previously reported, Donda is the biggest release of 2021 after moving a jaw-dropping 309,000 units in its first week.  Yeezy’s album was streamed 357.39 million times, the largest number of any album this year, and sold 37,000 physical copies.

He also could be making his way atop the Hot 100, with his track “Hurricane” blowing into the top ten, currently resting in sixth place.   Another Donda track, “Jail,” is hovering at number 10. 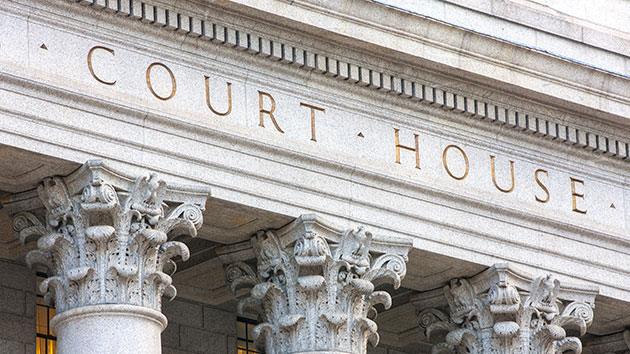 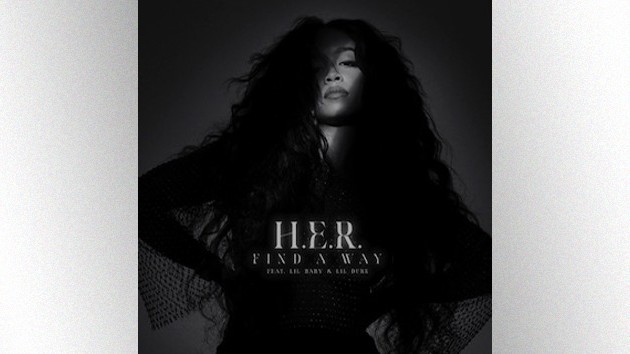 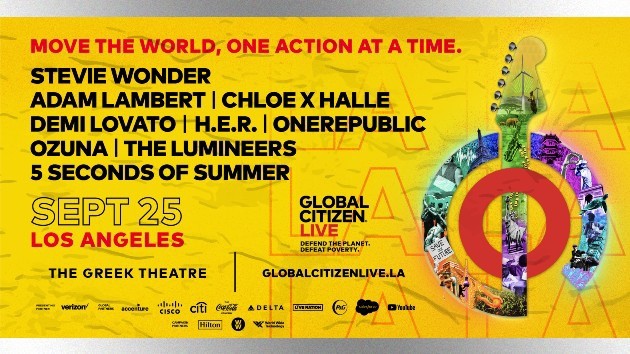 Morris Chestnut is undecided about returning to ‘The Resident’ 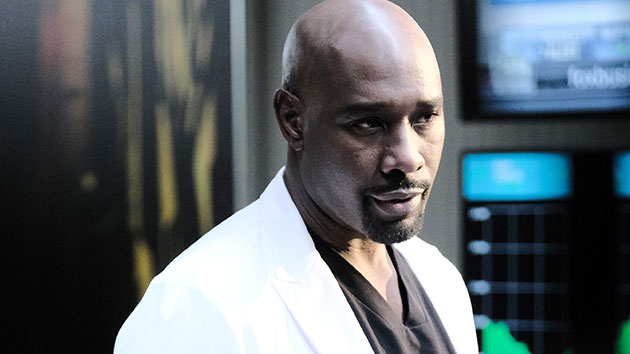