Branagh recalled casting Winslet when she was just 17; he called her “a master of her art.”

Meyers said his fellow SNL cast member Sudeikis is,”charming, a good listener, and a good hang,” and “the kind of friend who puts together the perfect cocktail of the right people, place and activity. And he has done exactly that with [Ted Lasso].”

Curtis said of the Black Widow star, “Whether as an assassin with a conscience, an actor with an emotional center or, having just given birth to her second child, a fierce mother, the message is clear: Don’t f*** with this mama bear.”

Thompson hailed Minari Oscar nominee Yuen’s activism for his fellow Asians, and called him “a deeply fantastic human and a true leading man,” adding, “It’s been very gratifying to see him become one of the Internet’s boyfriends.”

For the second year in a row, TIME Studios and ABC will bring the TIME 100 list to life with a special television event called TIME 100. Airing on Monday, Sept. 20 at 10:00 p.m. ET on ABC, the program will offer an entertainment-filled inside look at the pioneers, artists, leaders, icons, titans and innovators comprising the 2021 list.

For the full TIME﻿ Most Influential list, including featured essays, visit TIME.com. 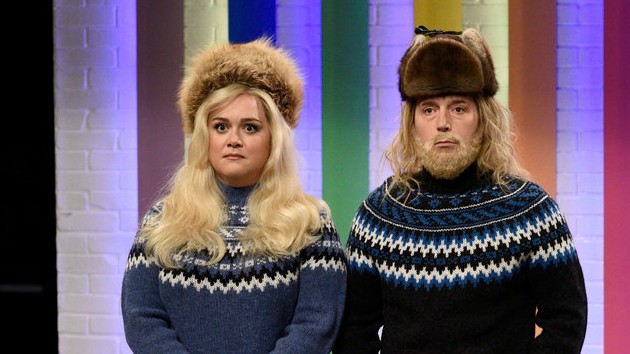 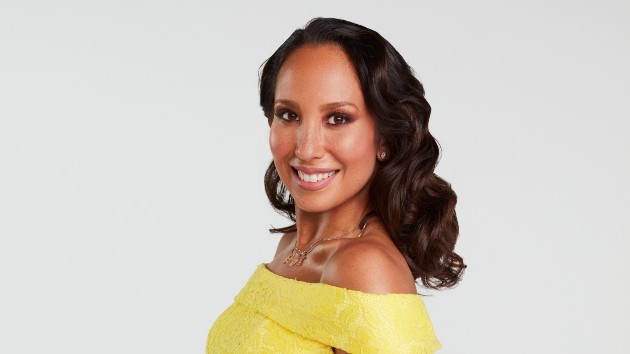 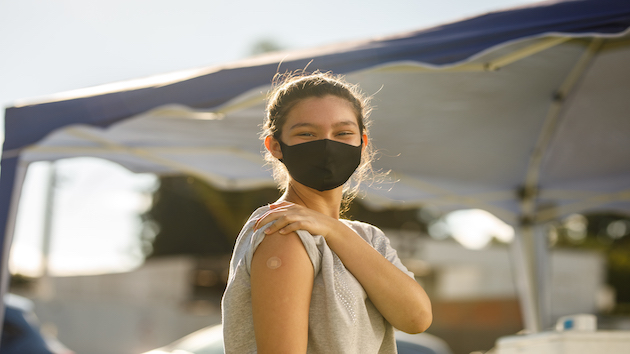 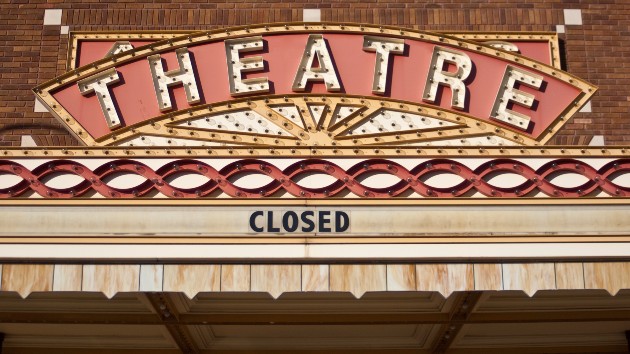