Legendary singer Kelly Price is speaking out after being listed as a missing person following her release from a Georgia hospital following a severe battle with COVID-19.

In an interview with TMZ on Sunday, the 48-year-old singer said she never went missing and that, instead, she had isolated herself during her recovery. Price also claims that she almost died during her hospitalization.

“At some point, they lost me,” she told the outlet, “I woke up some days later and the first thing I remember is the team of doctors standing around me and asking me if they knew what [day] it was.”

She revealed she admitted herself to the hospital because her COVID-19 symptoms were “progressing in the wrong direction” after battling the virus for about a week. Thankfully, she is working toward a full recovery, but says she is still occasionally relying on oxygen and has trouble speaking for great lengths of time.

According to a previous report from TMZ, Price’s representatives confirmed the singer was taken to an undisclosed location to safely recover from COVID-19.

Prior to that, Price had been listed as a missing person with the National Crime Information Center following a welfare check at her home on September 18 by Georgia authorities.

As for what caused her to be reported as a missing person, the “Friend of Mine” singer claims her family started the drama and lays the blame partially on her sister.  In the meantime, she is working with attorney Monica Ewing ﻿to have her name removed from Georgia’s missing person list.

Elon Musk and Grimes have split up: “We are semi-separated” 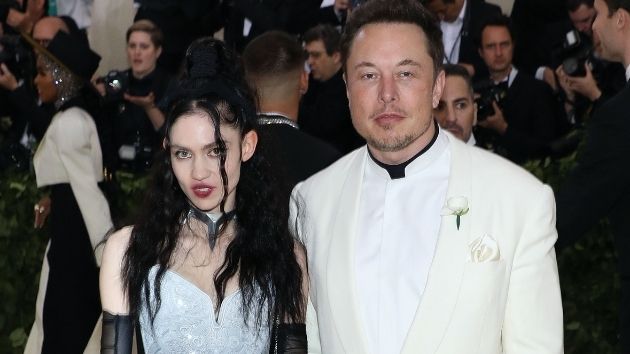 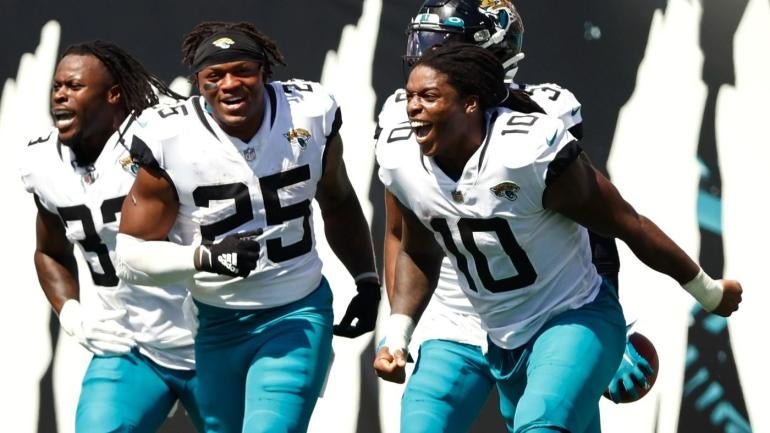