Lil Nas X is about to drop his incendiary track “Late to Da Party” and unleashed brand new promo to further hype fans for the ﻿NBA Youngboy collab.

The Grammy winner parodied Star Wars for an all-new teaser, which made it abundantly clear the song is a full-on diss of the 2022 BET Awards. “NBA Youngboy is on house arrest, trapped on the isolated Planet HATU. The Brutal Empire of Terror (BET) has betrayed LIL NAS X, turning their back on him after using him for clout,” the opening scroll reads.

“With the music industry in turmoil, the galaxy is looking for a hero. NAS must use the ancient power of VIDEO EDITING to free YB and defeat the evil BET before time runs out…,” the trailer continues.

Lil Nas X began beefing with BET after he failed to snag a single nod this year despite the success of his debut album, Montero, which produced several hit singles. Among those who did score a nod was his “Industry Baby” collaborator, Jack Harlow.

“How can i get acknowledged by the most acclaimed award show in the world and then not even just 1 nomination from my own people? is that not crazy? am i really tripping,” Lil Nas X previously said on Twitter. He noted Montero scored him five Grammy nods and won him several other prestigious honors, including an American Music Award, Billboard Music Award and others — which made the snub to him all the more suspect.

He also revealed why he’s taking a stand, adding, “this not over no bet award this is about the bigger problem of homophobia in the black community, y’all can sit and pretend all u want but imma risk it all for us.” 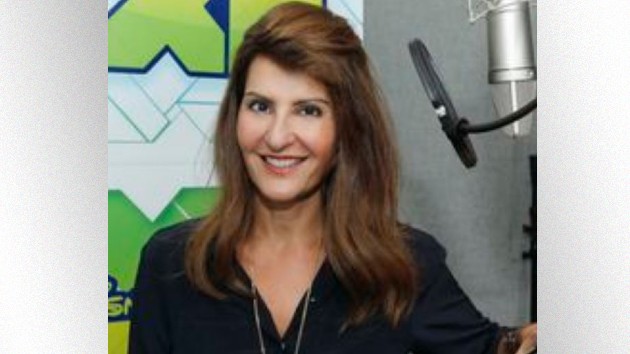 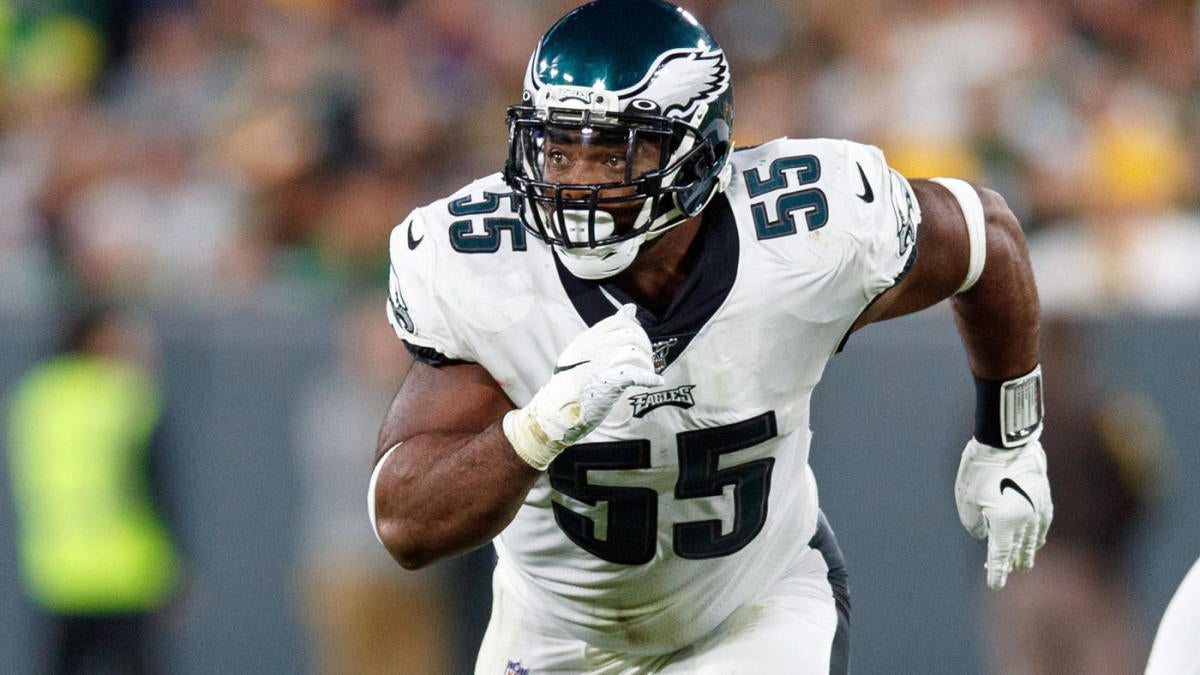