Lil Nas X revealed that his relationship with BET has been tumultuous for “quite some time” and hints that the fiasco over his zero nominations was the last straw.

The rapper has aired his grievances with the network through his “Late to Da Party” collab with YoungBoy Never Broke Again, which contains the profane chant: “F*** BET.”

In a statement to Rolling Stone, the Grammy winner explained, “My relationship with BET has been painful and strained for quite some time. It didn’t start with this year’s nominations like most people might think.”

“They did let me perform on their show last year, but only after [I gave] assurances that I was not a satanist or devil worshiper, and that my performance would be appropriate for their audience,” he continued.

BET refuted the “Panini” rapper’s claims and said in a separate statement that the “summation of events around Lil Nas X’s 2021 BET Awards performance is simply untrue.”

“Since last year’s performance, we have been in touch to work on other projects,” a representative told the outlet. “We are still excited about his previous performances and continue to wish him well. But today, we are focused on culture’s biggest night and delivering history-making moments for fans worldwide.”

Lil Nas X began publicly beefing with BET after he failed to snag a single nod at this year’s award show despite the success of his debut album, Montero, which produced several hit singles. He said he’s calling out BET because “this is about the bigger problem of homophobia in the black community, y’all can sit and pretend all u want but imma risk it all for us.” 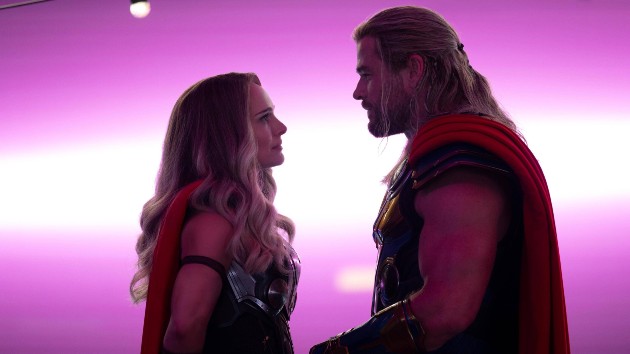 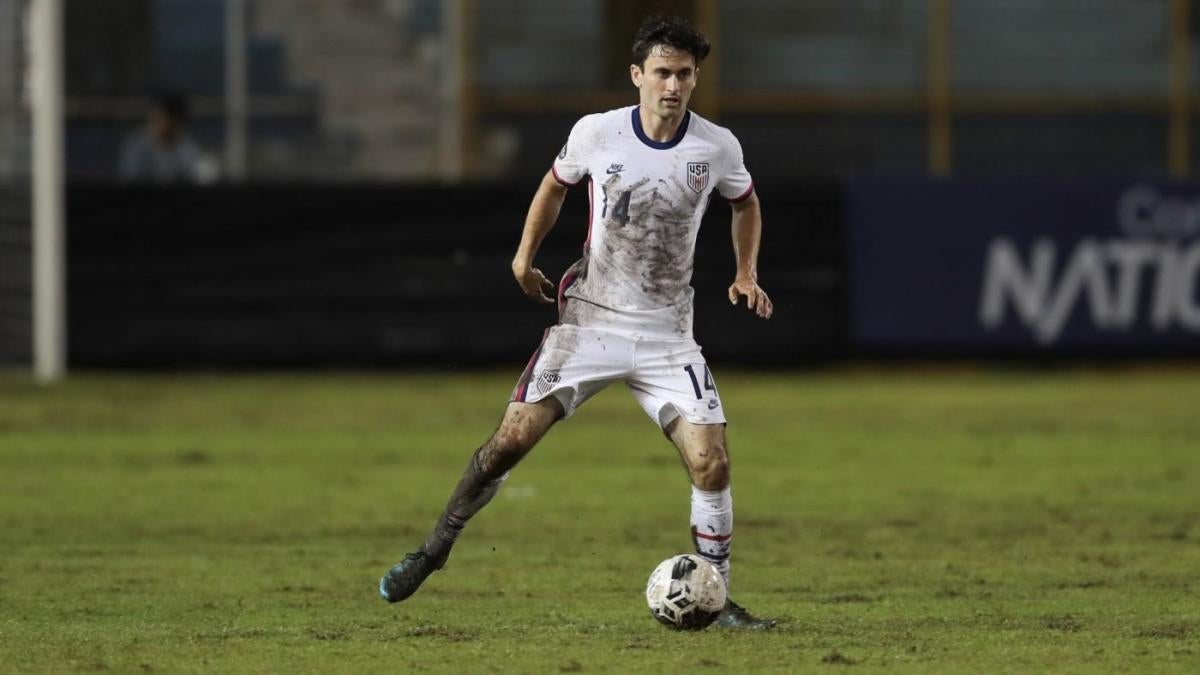