Lizzo reveals how Beyoncé inspired her to become the artist she is today: “She’s been my North Star”

Lizzo credits the one and only Beyoncé for inspiring her to become the artist she is now.

The Grammy winner was the latest guest on The Late Late Show with James Corden and joined him for some “Carpool Karaoke.” Between the two belting out Lizzo’s “Juice,” “About Damn Time,” “Good as Hell,” “Truth Hurts,” and “Special,” Corden got the singer to open up about her origins.

Lizzo wasn’t shy about her feelings for Beyoncé, whose infamous alter ego inspired the name of her flute: “Sasha Floot.” “When I was shyer, when I didn’t think I was cool and when I was getting picked on, I would listen to Beyoncé in my bedroom and it would transport me. I would feel something. Feel like my life was going to be better…Like there’s hope for me,” Lizzo explained.

“When I dropped out of college and I was really depressed, I listened to B’Day on repeat and I would just sing B’Day all the time. And I was like, ‘I’m gonna be a singer,'” she revealed. “The way she makes people feel is how I wanna make people feel with music. She’s been my North Star.”

Lizzo has yet to meet her icon in person, which prompted Corden to play a prank on her that almost made her cry. The British host pretended he had Beyoncé’s number and offered to call her.

“You almost got me, you b****,” Lizzo remarked while fanning away her tears. The two then threw themselves into a performance of Bey’s “Crazy in Love.” 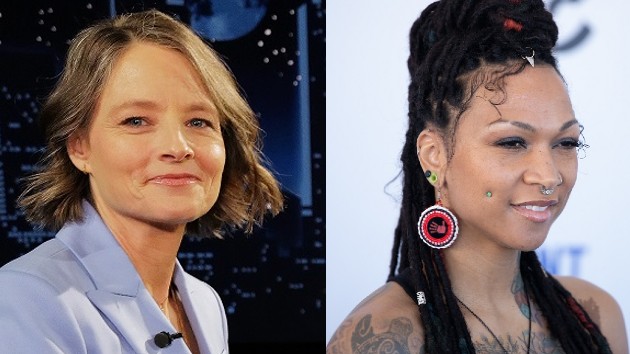 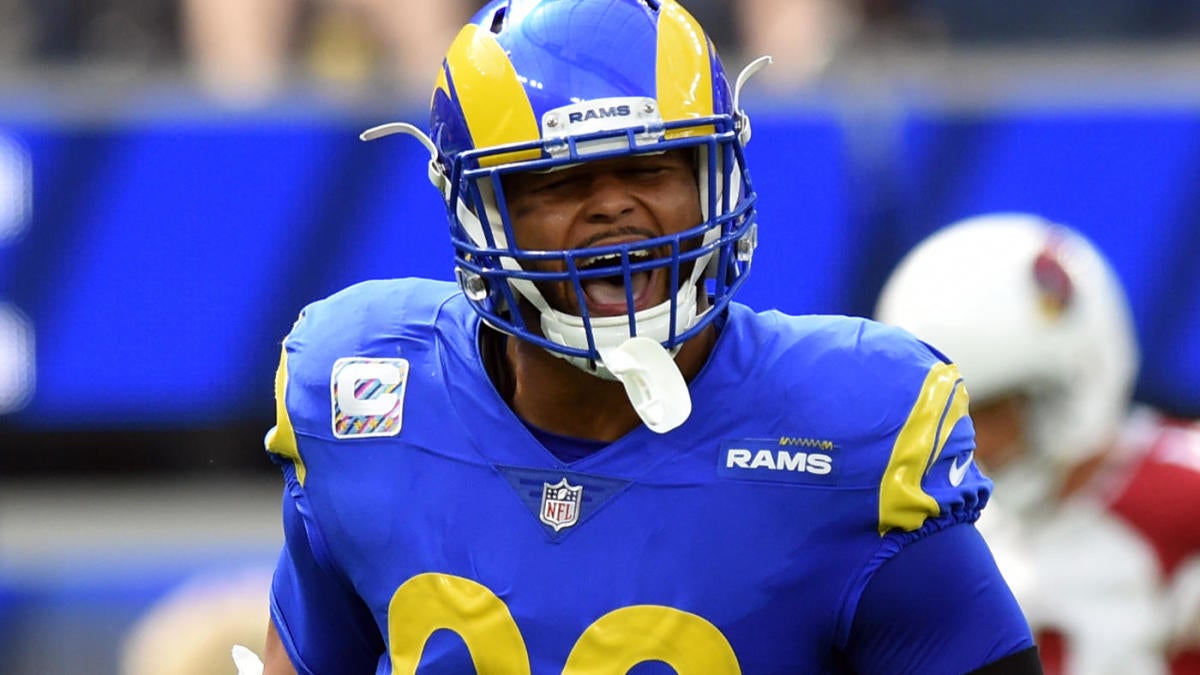