Lizzo had one heck of a way of debuting her brand new song — she crashed a drag queen show in West Hollywood to perform her new track, “Everybody’s Gay.”

It was the perfect opportunity because the tribute show’s theme was Night of 1,000 Lizzos, and Drag Race star Kornbread, who is known for a spot-on Lizzo look, shared a behind-the-scenes glimpse of the night.

“ITS ABOUT DAMN TIME! A Night of 1000 Lizzos was a success!@lizzobeeating stepped in our shoes and gave a drag performance. Sang live. And debut a new song from her album. Baby tonight was epic!” they raved.  “Dreams do come true with hard work!!”

Entertainment Weekly reports how the song’s debut went down. Lizzo was invited on stage and told the crowd, “Happy Pride ya’ll!” She also joked she has “been a diva since I came out of the f***ing womb, b****.”

That aside, the Grammy winner also spoke of the importance of mental health, adding, “I feel like I’m family, so we can all understand. I’ve been feeling so down, so depressed, and so stressed lately, I feel so much hate from the world sometimes.” She praised the LGBTQ+ community for showing her nothing but love since she first pursued a music career.

Lizzo then asked all the queens in the joint — consisting of past Drag Race stars — to join her on stage to debut her new song, “Everybody’s Gay.” She told the crowd the track is about “living your best life, turning up, and dancing and just having some f***ing fun.”

Aside from debuting her new song, which will appear on her new album Special, Lizzo also treated the crowd to a performance of “Cuz I Love You” and “About Damn Time.”

Arch Manning’s NFL bloodlines: How Texas QB commit is related to and compares with Peyton, Eli and Archie 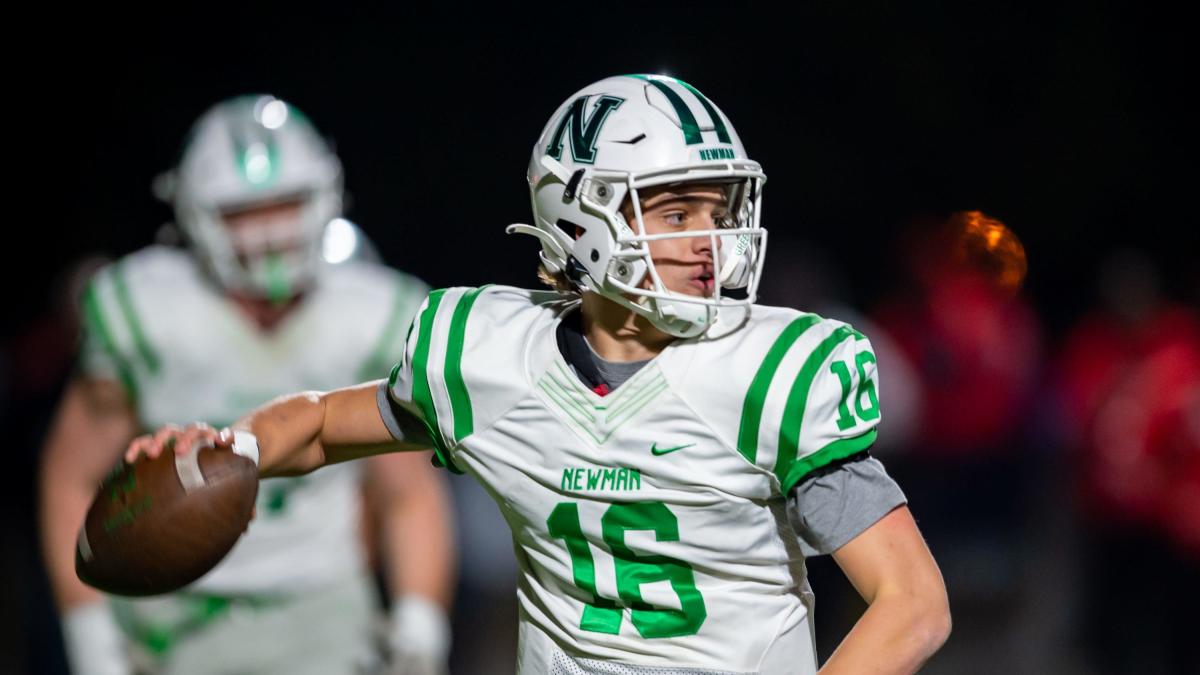 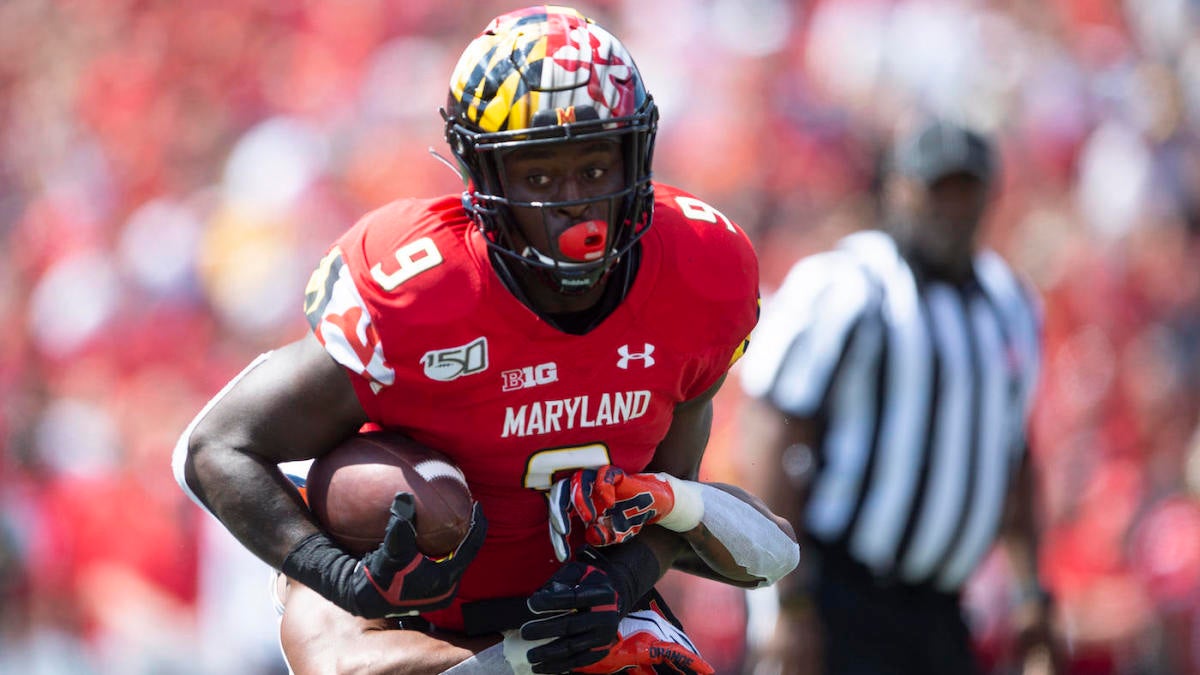