The players were grappling on the ice in the third period before Tkachuk got up with blood showing on his hand. He could be seen telling officials that Lemieux had bit him during the tussle.

“It’s outrageous,” a furious Tkachuk said after the game, according to the Ottawa Sun. “Kids don’t even do that anymore. Babies do that. I don’t even know what he was thinking, he’s just a complete brick head. He’s got nothing up there. Bad guy, bad player, but what a joke he is.”

Kings coach Todd McLellan said Lemieux, who has become a staple on the fourth line, needs to be careful not to cross the line in instances like his fracas with Tkachuk and expressed concern it could result in a suspension.

The Kings snapped a five-game losing streak with the win on Saturday night.

Information from The Associated Press was used in this story. 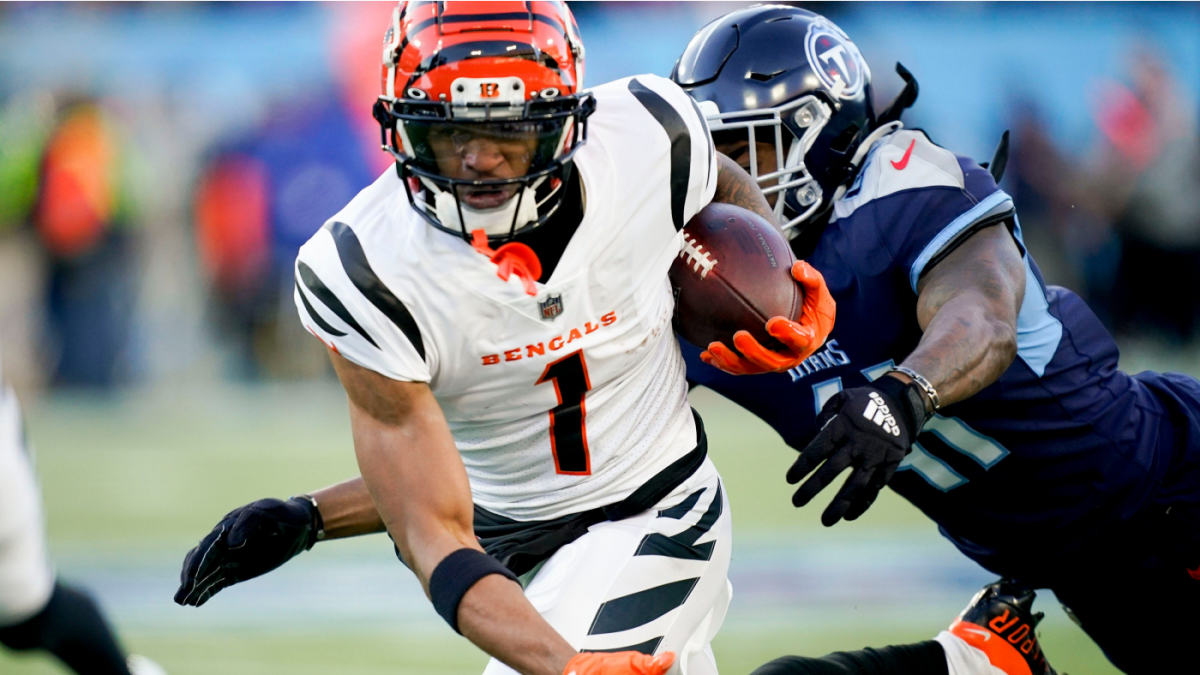 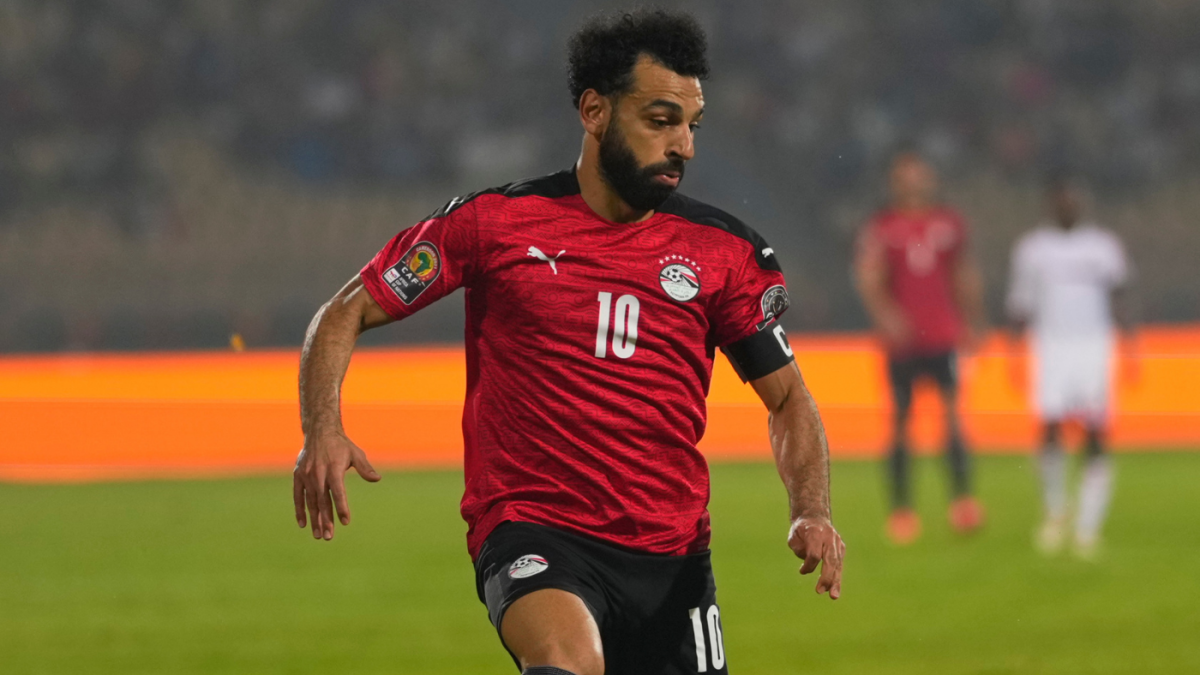 Is it time for Ulster and KBC Bank customers to switch? Learn all about cryptocurrency and NFTs from experts for just $9