McAuliffe calls on Youngkin to condemn pledge to flag ‘carried’ at Jan. 6 rally

(WASHINGTON) — Terry McAuliffe, the Democratic candidate for Virginia governor, has called on Republican opponent Glenn Youngkin to publicly condemn attendees of a GOP rally who pledged allegiance to an American flag said to have been flown at the Jan. 6 rally near the Capitol prior to the insurrection.

“They really brought a flag up there and they did pledge of allegiance to a flag that was used to bring down the democracy that that American flag symbolizes,” McAuliffe told reporters Thursday morning. “I’m just asking Glenn Youngkin to issue a statement or go before the cameras today… and say, it was not appropriate to pledge allegiance to a flag… that tried to destroy the democracy.”

The Youngkin campaign has not responded to ABC News’ requests for comment about the “Take Back Virginia Rally” to support the statewide GOP ticket and hasn’t said whether he condemns anything said or done at the event held in Glen Allen, Virginia, Wednesday evening.

At the start of the event, which was livestreamed on the right-wing platform Real America’s Voice, the emcee called up a woman with an American flag, which the emcee said “was carried at the peaceful rally with Donald J. Trump on Jan. 6.”

Five people died during or after the riot on Jan. 6. A comprehensive review of police officer bodycam footage found roughly 1,000 instances of assault against members of law enforcement who were trying to protect the building, according to legal filings by the Justice Department.

Approximately 140 police officers were assaulted at the Capitol, including about 80 U.S. Capitol Police and about 60 from the Metropolitan Police Department. And nearly 650 people have been arrested and charged with federal crimes in connection to the events of Jan. 6, with more than 100 having already pleaded guilty.

Youngkin did not speak at or attend the Virginia rally on Wednesday, but former President Donald Trump called in to urge attendees to vote for the Republican nominee.

“I’ll tell you what, Glenn Youngkin is a great gentleman, truly successful. … I know Terry McAuliffe very well, and Terry was a lousy governor with raising taxes — that’s all they knew how to do,” Trump said in brief remarks. “You have a chance to get one of the most successful business people in the country … he’ll straighten out Virginia. He’ll lower taxes, do all of the things that we want a governor to do.”

Trump, who didn’t pick a favorite candidate during the primary campaign, endorsed Youngkin after he secured the Republican nomination in May. While he wasn’t on the ground for the event, this marked the first time he attended an event, albeit via phone, to support the GOP ticket in the state.

Another Republican vying for statewide office, Winsome Sears, the nominee for lieutenant governor, was scheduled to speak at the rally, according to the event advisory, but she ultimately did not. ABC News has reached out to her campaign and to the John Fredericks Media Network, which held the rally, to ask about the cancellation but has not heard back.

Steve Bannon, the former White House adviser to Trump who was subpoenaed to appear for a deposition with the committee investigating the Jan. 6 attack Thursday, also spoke at the end of the rally. Bannon has rebuffed the House select committee’s subpoena, and the committee’s chairman and vice chairwoman said last week they will “swiftly consider” holding Bannon in contempt of Congress.

Virginia voters rejected Trump twice, and by nearly double the margin in 2020 as in 2016. McAuliffe has tied Youngkin to Trump, branding him a “Trump wannabe” and frequently highlighting Youngkin’s plans and statements about “election integrity.”

But with less than three weeks until the Nov. 2 election, the race is neck and neck. McAuliffe only leads Youngkin by 2.5 percentage points, according to FiveThirtyEight’s polling average.

The fallout over the last general election, which Trump continues to falsely claim was stolen from him, has been a cloud over Youngkin’s campaign as he attempts to fend off McAuliffe’s attacks without alienating ardent Trump voters, many of whom wrongly believe President Joe Biden did not legitimately win the 2020 election.

But both candidates went on the record during the first debate pledging to “absolutely” accept the results of the election if they lose, even narrowly.

In-person early voting has been underway since mid-September and ends Oct. 30. About 345,000 ballots have been cast so far, according to the Virginia Public Access Project. 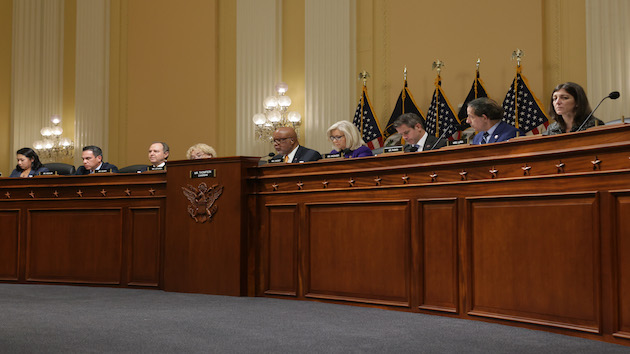 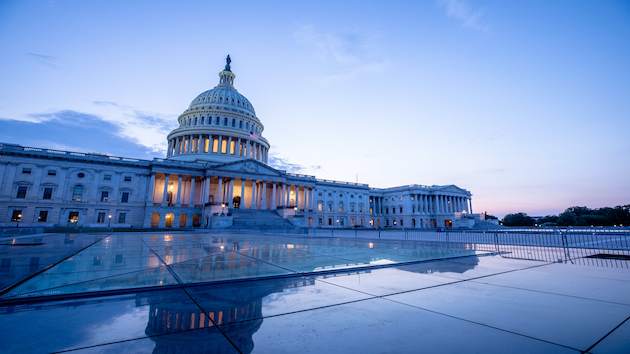 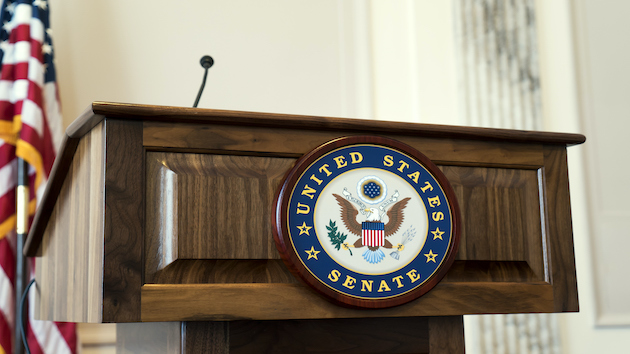 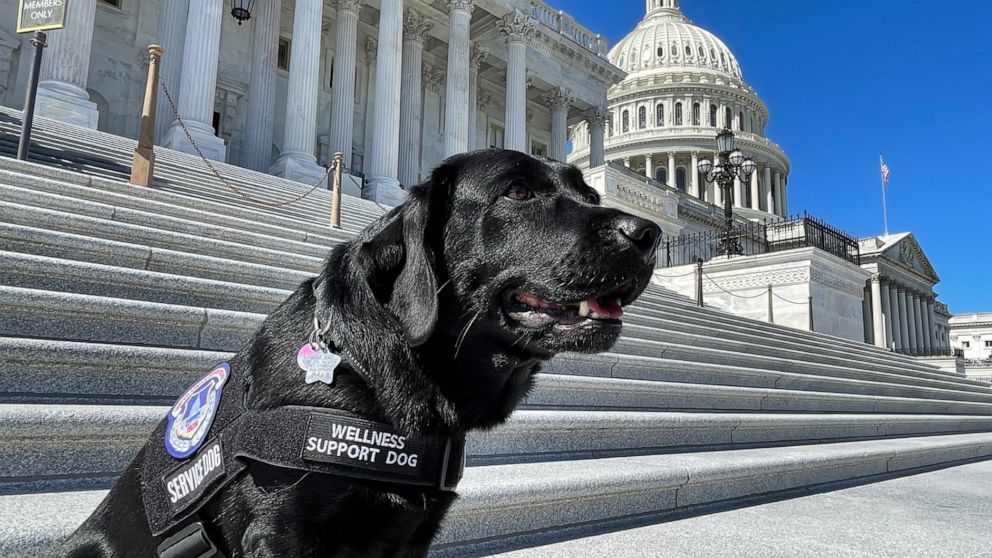