(NOTE LANGUAGE) Megan Thee Stallion‘s music supposedly leaked, and she believes her record label is to blame. In a social media rant Thursday, she vented and publicly questioned the early releases.

Meg wrote, “I can’t catch a break my label hate me and my s*** always leak,” she wrote in a now-deleted post on her Instagram Story. “At this point invite the hotties to the studio and shoots.”

While it’s unclear which one of her tracks was leaked, her anger was quite apparent, as she continued her rant on Twitter.

“Why continue to choose peace when everyone else choosing violence???” she wrote. “Lol I got money I PAY FOR ALOT OF MY OWNNNN S******* I’ll start from scratch bc I’m a mf hustler BABYYYY.”

Megan has a management deal with Roc Nation, but she’s signed to 300 Entertainment and 1501 Certified Entertainment. She’s filed several lawsuits against 1501 over owed money and restrictions on her album releases.

Though upset about the leak, Meg says she is talented enough to start from scratch and make more music if need be.

“More s*** my leak idk hotties lol idk but I really RAP so I can make MORE music any time…,” she concluded, noting she was “done with Twitter for the day.”

Megan is currently gearing up for the release of her upcoming album, which she confirmed was completed last week. “So happy abt my album,” she wrote on her Story. “it’s finished. it’s for the hotties. it’s honest. it’s me. it’s real.”

The rapper also deleted her Instagram posts, recently adding a photo that defines “traumazine,” a word the post says is synonymous with “self-realization.” 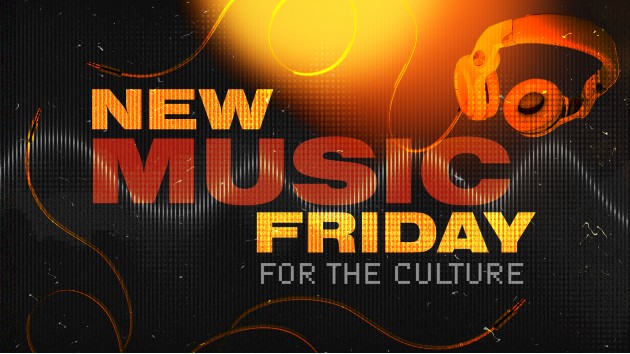 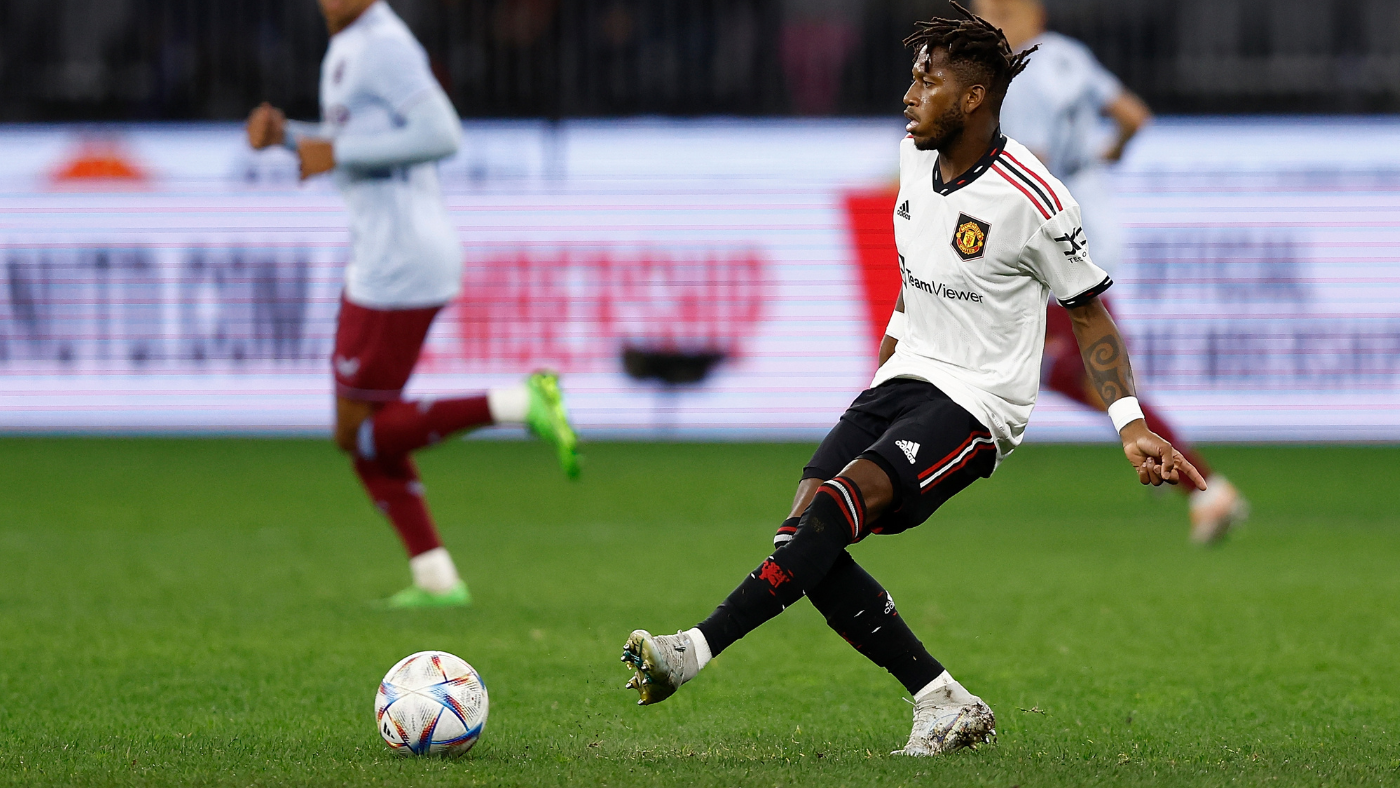