New Jersey artists Mir Fontane and Mir Pesos sat down with @Headkrack for an interview to address the allegations surrounding Cardi B’s new single “Up”, and how the hook was potentially stolen, according to the artists.

Cardi B teased “Up” on August 7th, a fact that she posted on Twitter to defend herself. Fontane explains first recording the track as early as April, and despite the controversy, isn’t looking to sue or for a handout. 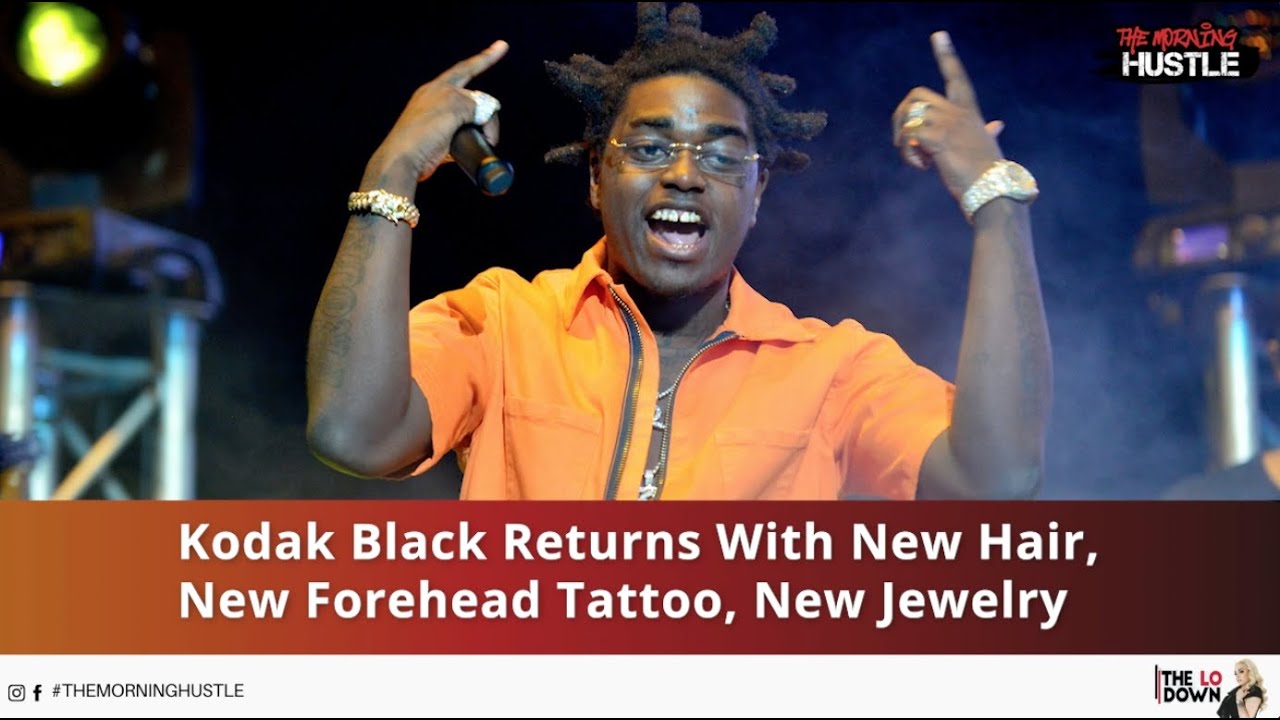 The Morning Hustle Agree To This Friendly Super Bowl Wager 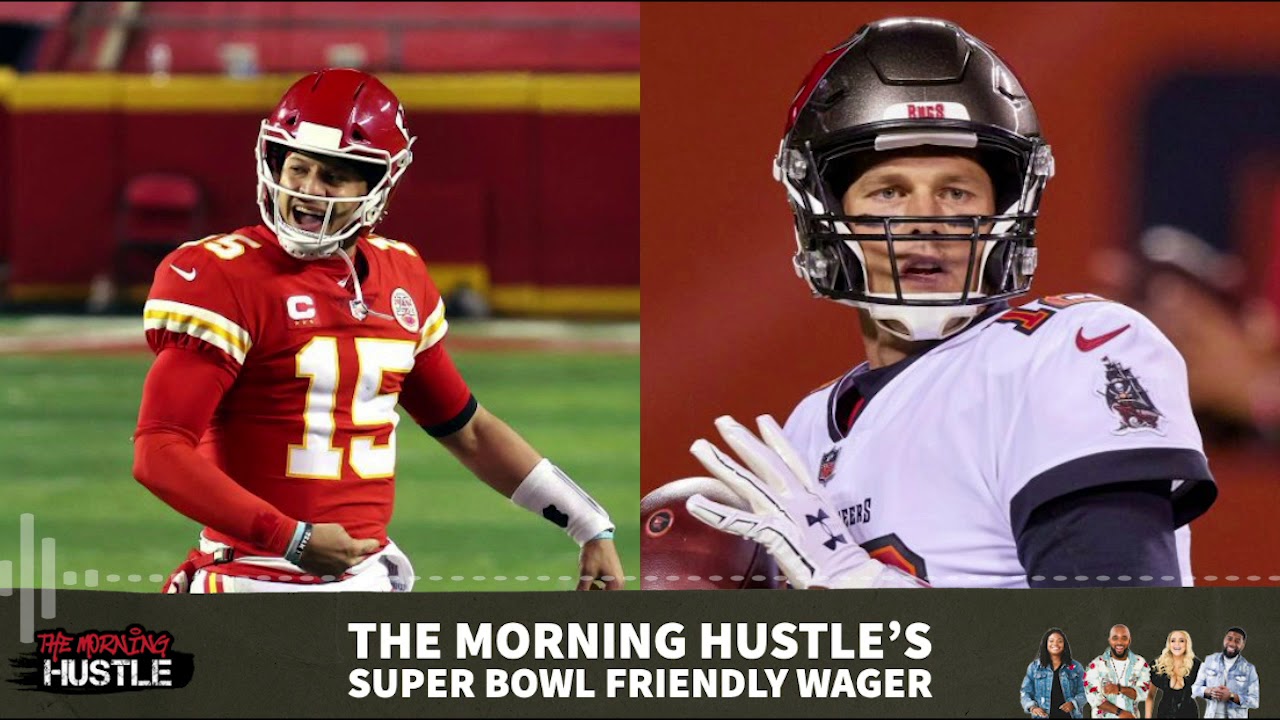 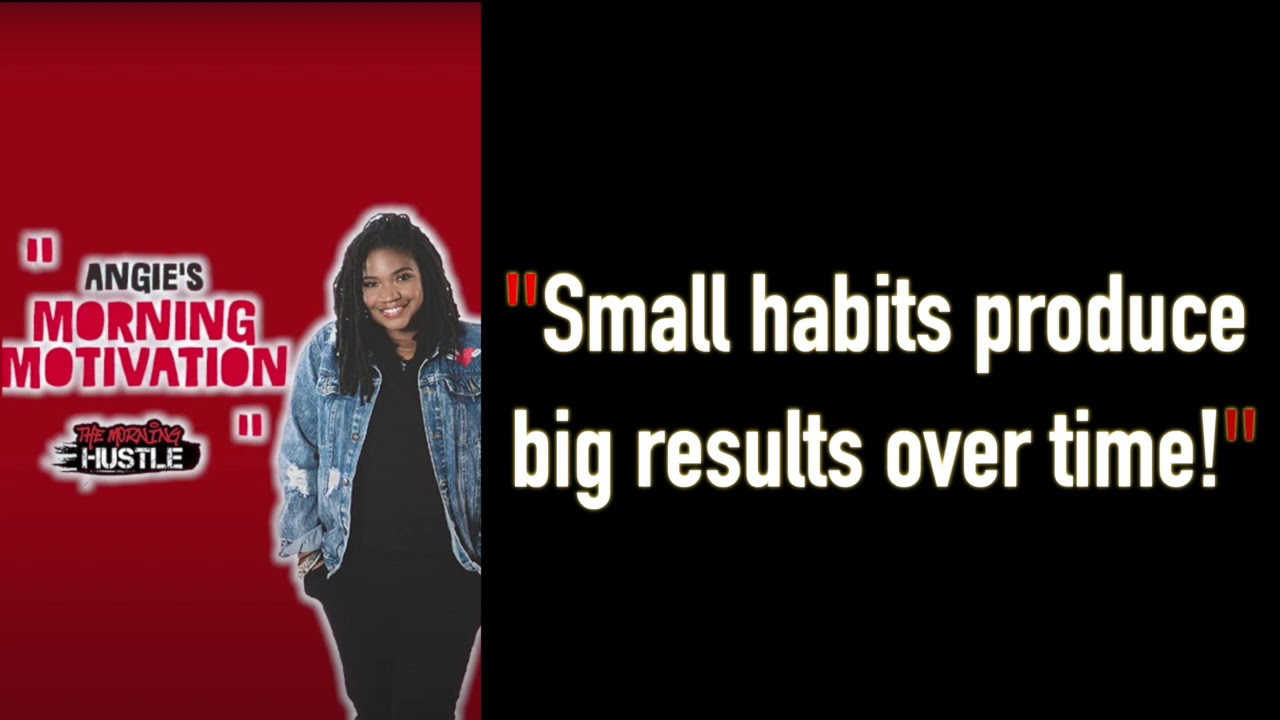 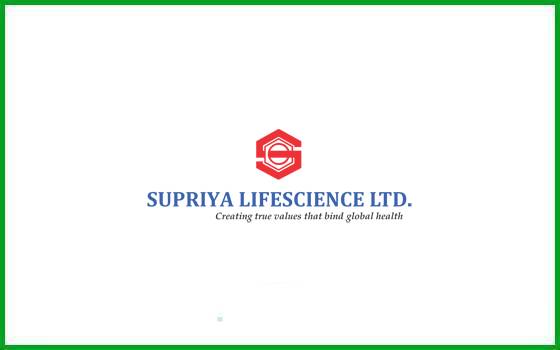 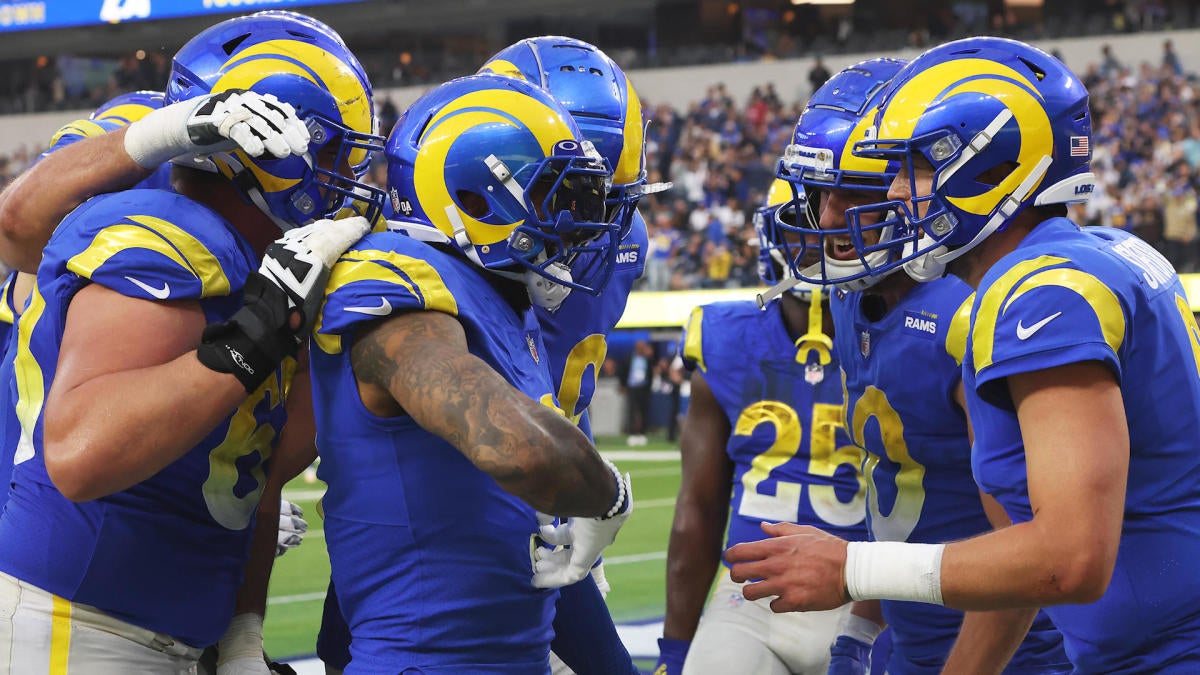