Written by ABC Audio ALL RIGHTS RESERVED on January 11, 2023

Childish Gambino teased fans when he made an appearance on Latto‘s “Sunshine” in 2022, but apparently there’s more music on the way.

While on the red carpet for the Golden Globe Awards Tuesday, he told E! News that he’s currently cooking some stuff up in the studio.

“I’m making music right now. I love it,” said Gambino. “I’m actually in the studio. I’ve been bringing people in, like secret people, working on little things. I’ve been just making it for fun right now. But soon something will happen. I promise.”

Childish Gambino is the stage name for Donald Glover, star of the FX series Atlanta. He once considered retiring the name and persona of his alter ego.

“Like I feel like there’s gotta be a reason to do things and I always had a reason to be punk,” he continued. “Being punk just always felt really good to me … and I feel like the direction I would go with Childish Gambino wouldn’t be punk anymore. As much as ‘Redbone’ is a punk song because it’s a gospel song that’s on the radio, I’m like there’s only so far you can go before you just are the radio.”

Glover has since changed his thoughts on his alter ego. 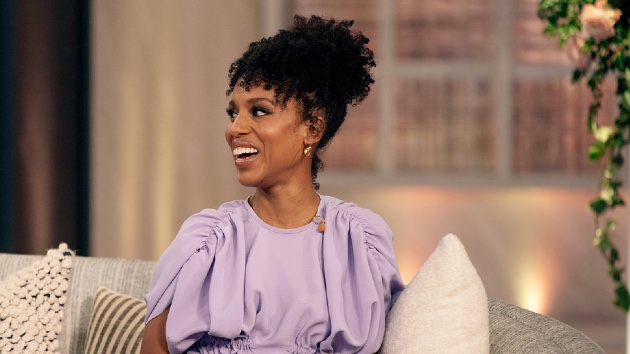 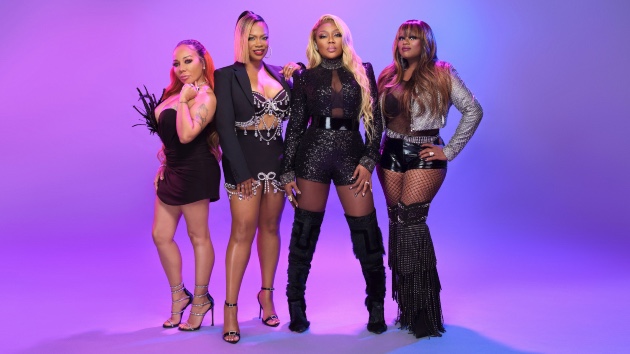 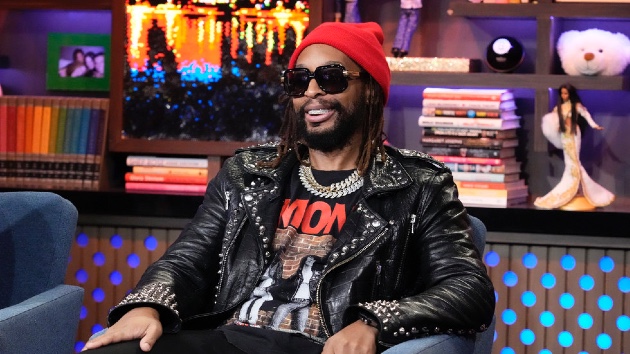 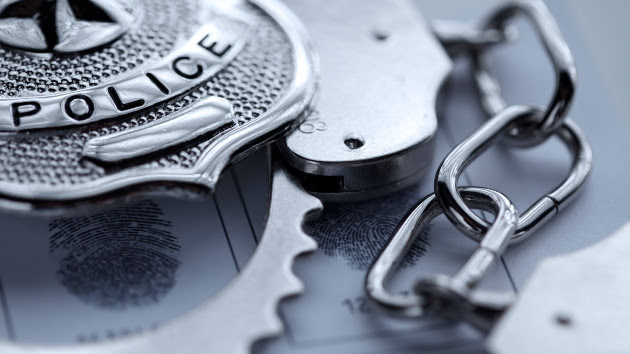 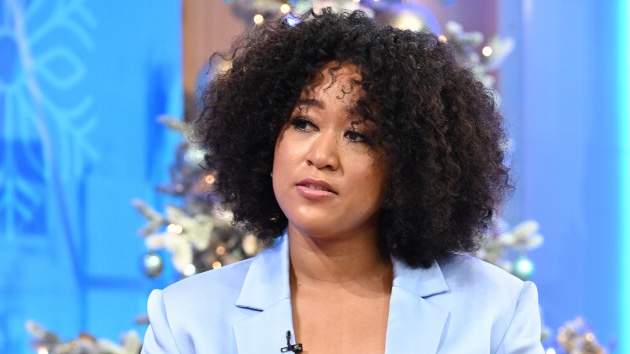