The S&P 500 traded higher last week despite another round of red-hot U.S. inflation numbers.

On Friday, the Labor Department reported a 6.8% increase in the consumer price index in the month of November, the index’s highest inflation reading since 1982. Persistently elevated inflation is pressuring the Federal Reserve to more aggressively taper its monthly Treasury bond and mortgage-backed security purchases.

Chipmaker Intel announced Tuesday that it plans to take its Mobileye autonomous vehicle technology unit public via an initial public offering sometime in mid-2022. Intel acquired Mobileye for $15.3 billion in 2017, but some experts estimate it may now be worth roughly $50 billion.

Influential Tesla CEO Elon Musk criticized President Joe Biden’s $1.75 trillion social spending plan during an interview at the Wall Street Journal’s CEO Council Summit on Tuesday. The spending bill would provide consumers a tax credit of up to $12,500 for purchases of electric vehicles assembled by union workers using American-built batteries. Musk has accused Biden of being biased against Tesla, which does not have unionized workers.

On Thursday, the Senate voted to allow Congress to raise the U.S. debt ceiling by a simple majority vote, potentially eliminating the threat of a U.S. default on Dec. 15.

In the week ahead, third-quarter earnings season continues with reports from Accenture, Adobe, Rivian and FedEx on Thursday.

Analysts are projecting the S&P 500 Energy sector will report 67.7% revenue growth in the fourth quarter, highest among all market sectors, according to FactSet.

Benzinga is a financial news and data company headquartered in Detroit.

The post Musk critical of Biden’s plan to give tax credit for union-built EVs appeared first on Correct Success. 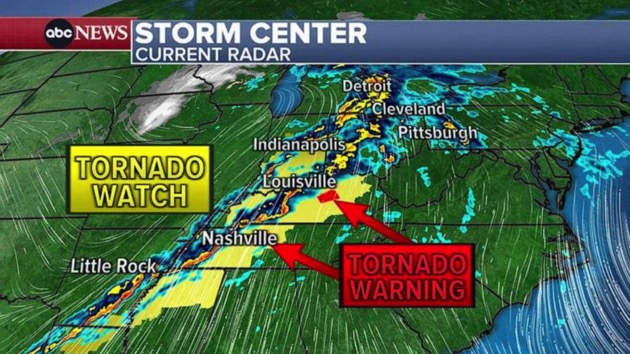