The rapper and the singer won a Grammy for Best Rap/Sung Performance for their 2002 duet, “Dilemma.” The song was also nominated for Record of the Year. “Dilemma” was the first single from Rowland’s 2002 debut solo album, Simply Deep, and remained at number one on the Billboard 100 for ten weeks.

The Lions, who have not won a game this season, are hosting the Chicago Bears in the 82nd annual Thanksgiving Day Classic, airing 12:30 p.m. ET on Fox. The team is calling upon a Motown native to inspire them to their first win: Big Sean will perform at halftime of the game at Ford Field. The “Bounce Back” rapper announced two weeks ago that he began construction on a movie multiplex in Midtown Detroit.

As Amazon takes victory lap for ‘The Wheel of Time’ debut, it’s eyeing series based on ‘Mass Effect’ video game 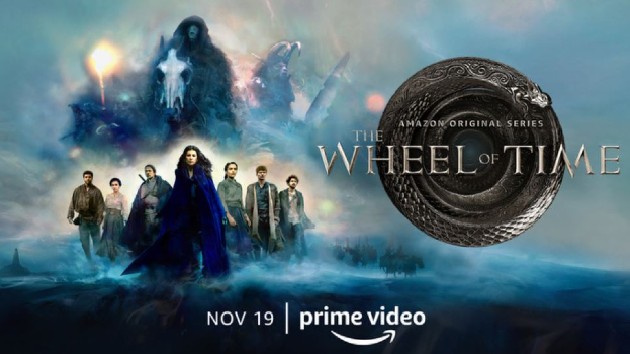