After being honored last week with the BET I Am Hip Hop Award for career achievement, Nelly is now feuding again with one of his former group member who wants more credit for his success.

The 46-year-old rapper began his career with the group the St. Lunatics before launching his solo career in 2000 with the landmark Country Grammar album, which has sold over 10 million copies. Ali from the St. Lunatics has beefed with Nelly for years, and now they are feuding again after Ali claimed that Nelly dissed him Monday on Instagram.

The former Real Husbands of Hollywood star commented in his post, “It’s called a career and in it you have ups and downs…some never have ups themselves so technically they just never had a career. they just was apart of someone else. FACT!!”

Ali took that remark as a personal insult, and had harsh words for Nelly. He claims that he was the ghostwriter behind Nelly’s solo success, and slammed him for slow sales of his new country album, Heartland.

“Do you notice that he hasn’t said ANYTHING about that country album !!??,” Ali responded in his own Instagram message. “Well I’ll tell you why…13,000 !!!! Wow, that’s how many copies of that album he sold !! ‘MY’ career was writing you a career.”

He added, “to be continued (it’s all the most grand illusion ever pulled, and it’s all unraveling RIGHT NOW… and he’s mentally suffering trying to hide the secrets).”

In February, Ali claimed that Nelly “hustled” the entire group, and asked him to put the group back together again. The St. Lunatics released only one studio album, Free City, in 2001. 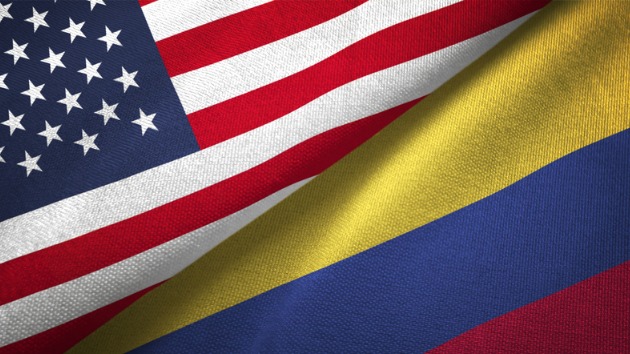 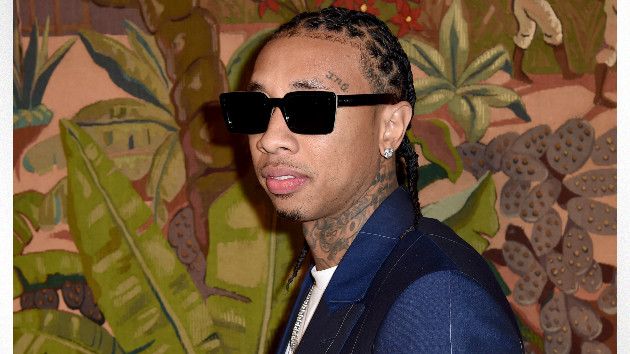