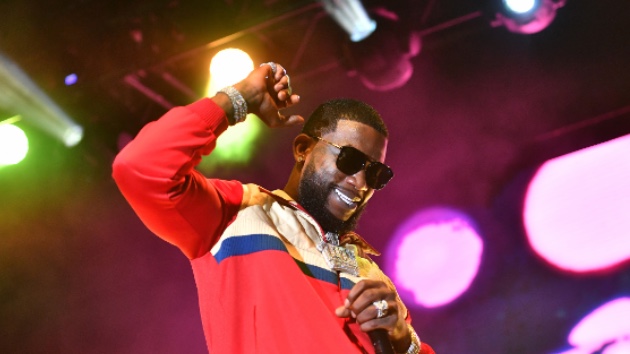 After making peace, Gucci released his mixtape, Trap God Classics: I Am My Only Competition. The 28-track effort features some of Gucci’s signature hits, such as “I Think I Love Here,” “So Icy,” and The Weeknd-assisted collaboration, “Curve.”

Jeezy released his new album The Recession 2, featuring appearances from Yo Gotti, Lil Duval,Demi Lovato and E-40, as well as an excerpt of a protest speech by activist Tamika Mallory. “The Glory” is a groovy track that reunites Jeezy with his “Leave You Alone” collaborator Ne-Yo, and samples Marvin Gaye‘s classic, “What’s Going On.”  Jeezy also released a music video for his latest single, “Almighty Black Dollar,” featuring Rick Ross.

In honor of his late brother, G, DaBaby released his new EP, My Brother’s Keeper. He tapped Meek Mill, Polo G, NoCap and newcomer Toosii for guest appearances to help pay homage to his older brother, who was shot and killed earlier this month. DaBaby also dropped a music video for “Gucci Peacoat,” which features footage from his brother’s funeral and footage of the rapper’s voter registration drive in North Carolina.

Meanwhile, Rich the Kid and YoungBoy Never Broke Again demonstrated their high-energy rap skills on a joint collaboration, Nobody Safe, featuring Rod Wave and Lil Wayne, as well as the lead single, “Bankroll.” 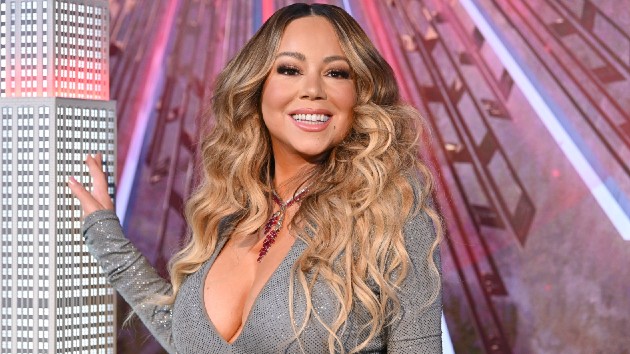 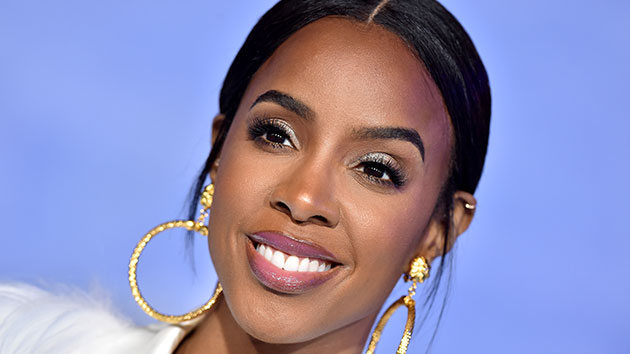 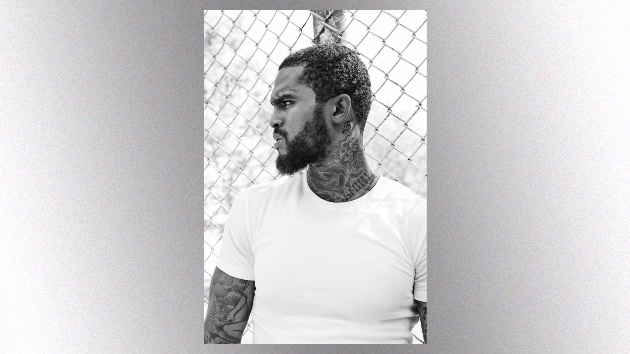 Are Debt Settlement Affiliates Down to 20 Green States?