(NEW YORK) — Nobody said suing a prince would be easy.

The question of whether Britain’s Prince Andrew has been officially and lawfully served with notice of Virginia Giuffre’s sexual assault lawsuit against him remains unresolved, following a 30-minute telephonic conference in front of U.S. District Judge Lewis A. Kaplan of the Southern District of New York.

Giuffre’s attorney, David Boies, told the court: “We have properly served him.”

Citing his firm’s efforts to deliver a summons to the prince in person, through the mail and with the assistance of British judicial officials, Boies said, “It is clear that Prince Andrew has actual notice of this complaint and proceeding.”

“We do contest the validity of service to date. The duke has not been properly served under either U.K. law or pursuant to The Hague Convention,” Brettler said.

The Court has given the parties a few weeks to hash out arguments about whether proper service has been achieved and scheduled a hearing on the subject for Oct. 13.

But Kaplan made it abundantly clear that he’s likely to eventually order an alternative method of service on the prince, if he decides that what has happened so far isn’t enough.

“I’ll tell you right now that there is going to be … service authorized appropriately, because I have a foreign national who has been sued in the United States court, and he’s taking the position that he hasn’t been served,” Kaplan said in response to Brettler’s arguments.

“You have a pretty high degree of certainty that he can be served sooner or later,” Kaplan added. “Let’s cut out all the technicalities and get to the substance.”

An alleged victim of deceased sex offender Jeffrey Epstein, Giuffre, 38, filed the lawsuit against Prince Andrew last month, accusing the embattled 61-year-old royal of sexually abusing her at Epstein’s Manhattan mansion and elsewhere in 2001, when she was under the age of 18, according to the complaint.

Prince Andrew has denied her allegations, telling the BBC in a 2019 interview that he had no recollection of ever meeting her and that he never had any sexual contact with her.

Just hours before the scheduled hearing Monday afternoon, it was unclear if any lawyer would show up to argue for the prince, but Brettler filed a notice of appearance with the court just before noon.

Brettler used some of his time during the hearing to assail Giuffre’s case as a “baseless, non-viable and potentially unlawful lawsuit that the plaintiff has filed against the duke.”

Brettler brought up a 2009 settlement agreement Giuffre signed with Epstein that the prince’s team contends “releases the duke and others from any and all potential liability.”

Kaplan abruptly cut Brettler off and said he wanted to confine the discussion at the hearing to the issue of serving notice of the lawsuit.

“This is not an occasion for a different kind of discussion,” Kaplan said.

But as the hearing neared its conclusion, the duke’s new counsel raised the issue again, asking that Boies provide the prince’s lawyers with a copy of the agreement, which has been filed under seal in parallel litigation involving Giuffre and famed criminal defense attorney Alan Dershowitz.

“We’re asking for a copy of the document that we believe absolves our client from any and all liability. Mr. Boies is aware of this. His client is aware of this,” Brettler said.

Boies disputed Brettler’s characterization of the settlement agreement and argued that a request for pre-trial discovery at this stage of the proceedings is premature.

Three days after Giuffre filed the suit against Prince Andrew, she agreed to drop a battery claim from her long-running defamation lawsuit against Dershowitz, who formerly represented Epstein. The agreement came after Dershowitz asserted that Giuffre’s confidential settlement with Epstein barred her from suing him for alleged battery.

Giuffre has alleged in court filings that she was sexually abused on multiple occasions by Dershowitz, who was among a group of high-profile lawyers who — years later, in 2008 — represented Epstein during the negotiations that led to his so-called “sweetheart” deal with U.S. federal prosecutors.

Giuffre’s withdrawal of the battery claim was described in a joint court filing last month by lawyers for Giuffre and Dershowitz as “a compromise” that should not be viewed as an admission by either party of the validity or invalidity of the claims about the settlement agreement.

Dershowitz has vigorously denied Giuffre’s allegations and counter-sued her for defamation, vowing to prove in court that she lied about him and other prominent men. Last week, Dershowitz’s attorney sought permission from the judge overseeing his case to allow him to provide Prince Andrew’s lawyers with a copy of Giuffre’s confidential settlement agreement with Epstein.

“There is no legitimate justification for blocking the disclosure of the release to Prince Andrew,” wrote a lawyer for Dershowitz in a letter to the court last week.

Giuffre is represented by a separate law firm, Cooper and Kirk, in her case involving Dershowitz, which continues on the competing defamation claims.

In a heavily redacted court filing late Monday in the Dershowitz litigation, Giuffre’s attorney, Charles Cooper, objected to a potential unsealing of the confidential document and noted that attorneys for Epstein’s estate had also refused to consent to its disclosure.

Kaplan said the decision about whether to unseal the settlement agreement belongs to another judge and suggested that attorneys for Giuffre and Prince Andrew can avoid unnecessary delay by trying to work that issue out privately.

“There is a very swift way of getting to the substance promptly,” Kaplan said. “But you two need to talk about that, because I can see a lot of legal fees being spent and time being expended and delay, which ultimately may not be terribly productive for anyone.”

The court in the defamation case has not yet ruled on Dershowitz’s request.

As the curtain falls on the Merkel era, Germany’s largest parties are set to vie for power 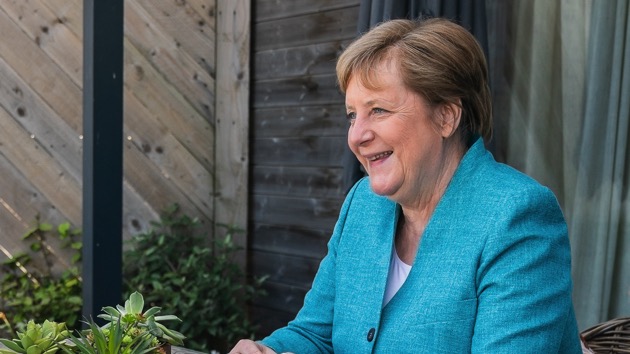 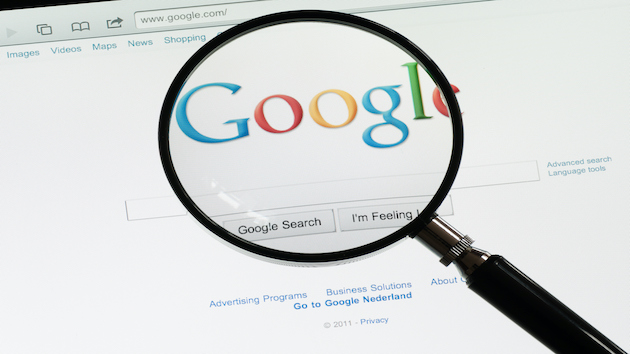 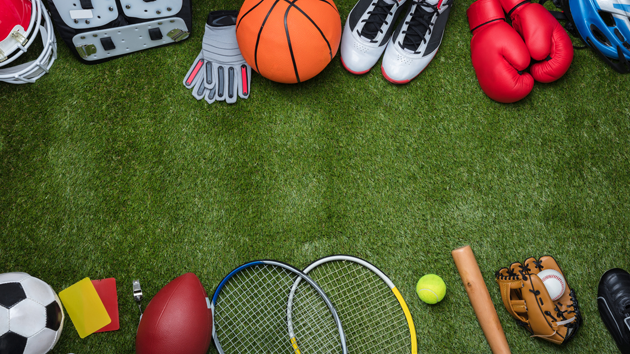