Samir Hussein/WireImageRihanna is the only musician included on British Vogue‘s new list of the “Women Shaping 2020.”

According to the magazine, the list is made up of “the visionary women leading Britain with prescience, power and poise” — and Rihanna counts because she’s now based in London.  But its not her musical talents that landed her a spot on the list next to such luminaries as Queen Elizabeth II and Netflix exec Anne Mensah.

“Musician, designer, beauty innovator — these days, London-based Rihanna uses one word to describe herself: ‘businesswoman.'” writes the magazine.  “Yet 2020 will go down as the year of Rihanna the philanthropist.”

Vogue then details the fact that her Clara Lionel Foundation has donated more than $36 million to fight COVID-19, support racial justice and mental health services, and that she herself has donated $2.1 million to support victims of domestic violence in L.A.

“With anticipation for her ninth album at fever pitch, she continues to dominate every industry she touches,” Vogue concludes. 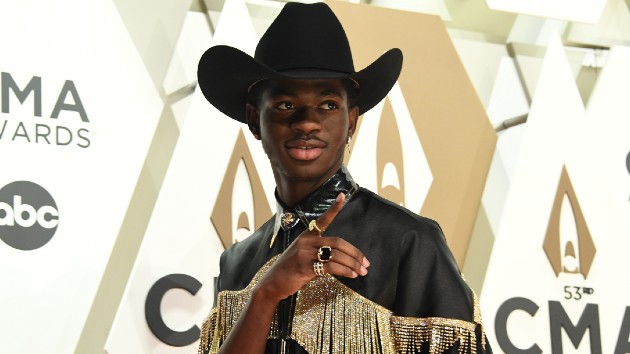 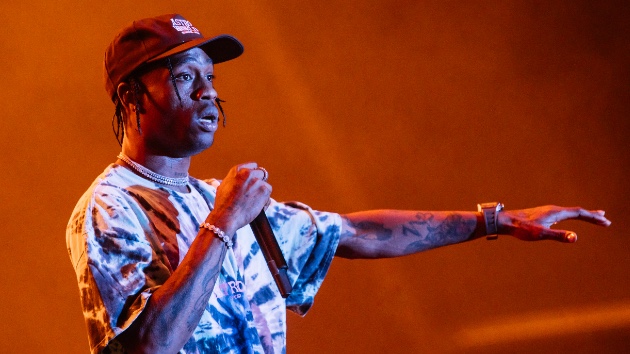 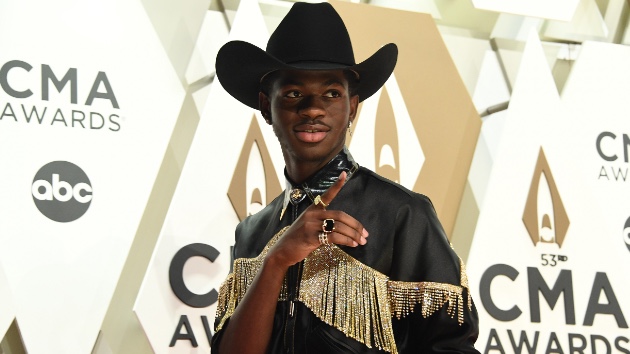