Comedian. Television host. Movie Star. Top-rated syndicated Radio Personality. Father of 6. For over 20 years. Rickey Smiley is one of the most beloved performers in American media, earning a reputation for delivering boundless laughter on-air, on-stage, and on-screen. Every morning, millions of Americans in nearly 60 cities listen to Rickey Smiley and his 6 outrageous cast members on "The Rickey Smiley Morning Show." Heard Exclusively on Foxie 103 Jamz.

“The Rickey Smiley Morning Show” is the country’s #1 hip-hop morning show, and it’s spearheaded by nationally renowned standup comedian Rickey Smiley. His Southern appeal along with his blend of raw humor and personal authenticity as a community activist, makes this the most compelling show on the radio.

In addition to being heard weekday mornings from 6-10 am EST, Rickey Smiley can be seen on “Dish Nation” weeknights, and starring on the TV One sitcom “The Rickey Smiley Show.”

Sorry, there is nothing for the moment. 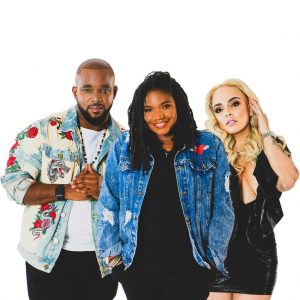 I have passion for mixing records together

I do it for them 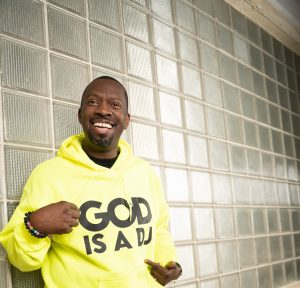