Frazer Harrison/Getty ImagesAmandla Stenberg will play the lead role in the upcoming film adaptation of the Tony-winning musical Dear Evan Hansen. According to Variety, the Hate U Give star will portray Alana Beck, “a high school senior whose cheery façade and social-media savvy mask a deeper loneliness and isolation, and whose response to the death of a classmate ignites a movement.” The role […]

DisneyKeKe Palmer is set to join the cast of the upcoming animated family sitcom reboot The Proud Family: Louder and Prouder. The actress will voice the character of 14-year-old, Maya Leibowitz Jenkins, a socially-conscious activist who isn’t afraid to stand on her own. On Thursday, Palmer joined the cast and executive producers of the groundbreaking animated series for a virtual reunion during the NAACP’s […] 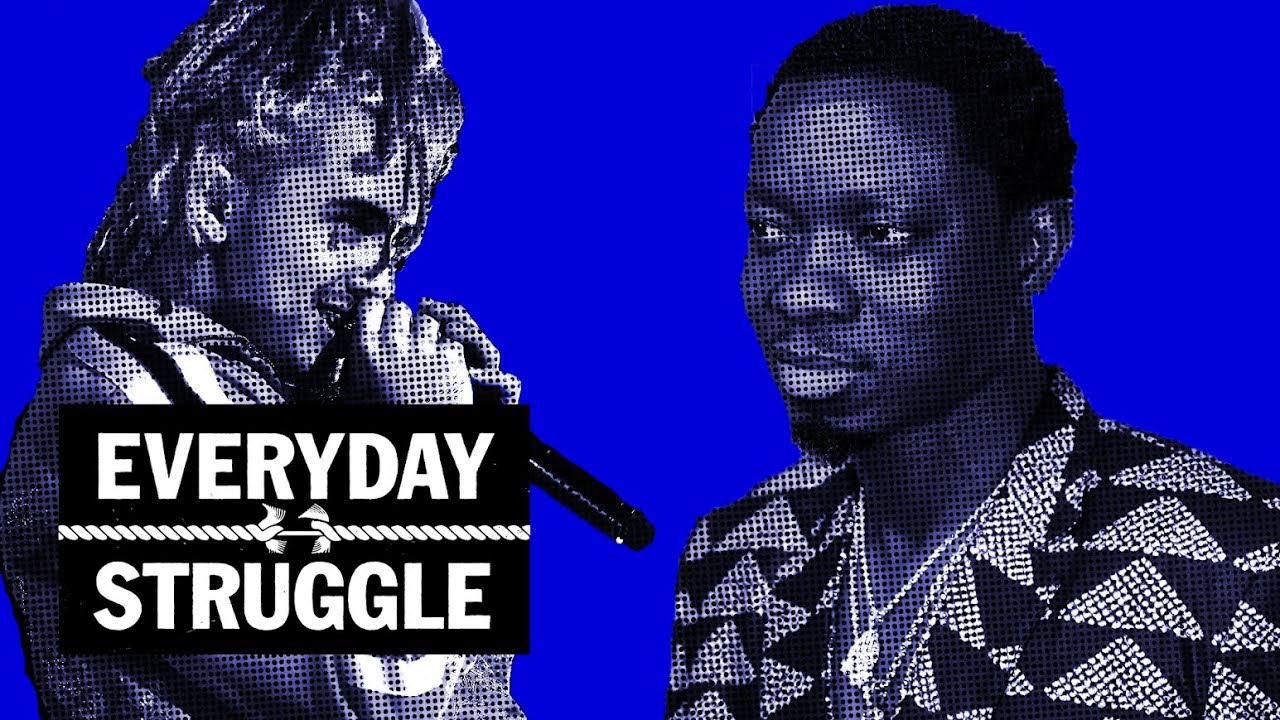 Kevin Winter/PW18/Getty Images for Parkwood EntertainmentImagine being a 2020 high school or college graduate and receiving an inspiring message during your virtual graduation ceremony from former President Barack Obama, former first lady Michelle Obama, and Beyoncé. Queen Bey herself will join the Obamas as guest speakers for YouTube’s virtual graduation ceremony, Dear Class of 2020, as millions of grads […] 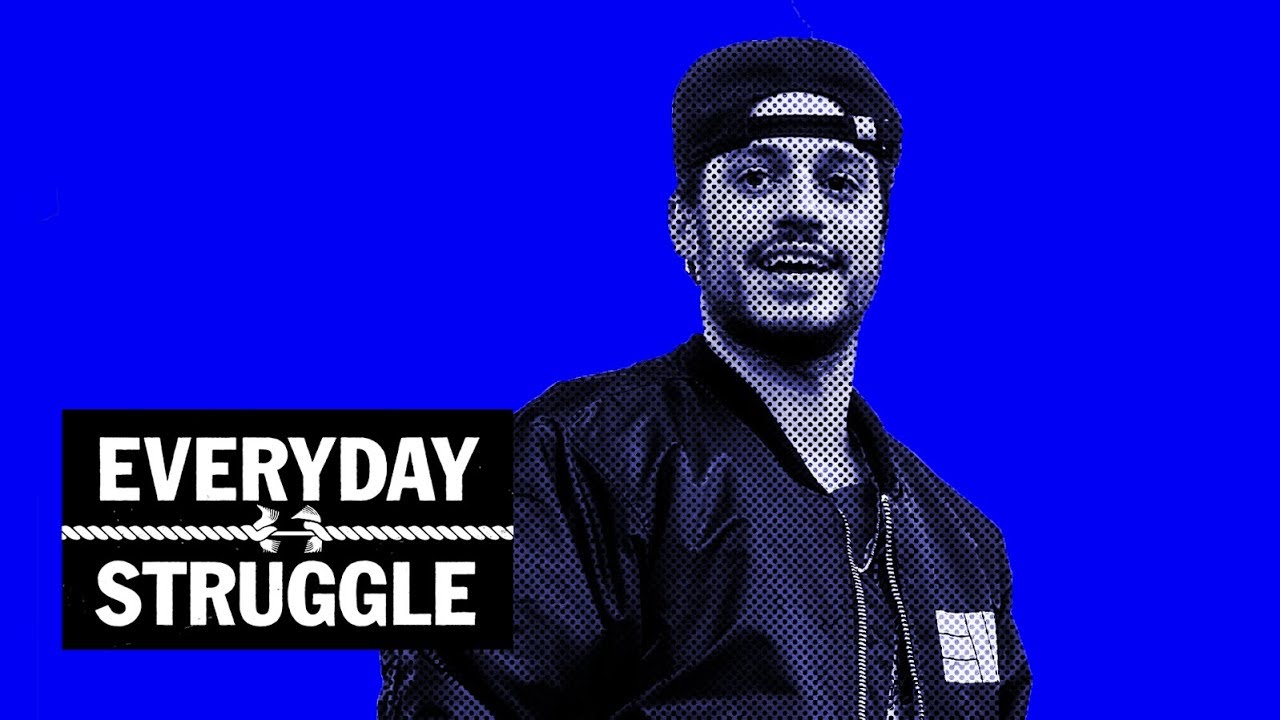 EVERYDAY STRUGGLE | Episode 189 On today’s #EverydayStruggle, the rapper Russ joined Nadeska and Akademiks to talk about his comments on blogs … 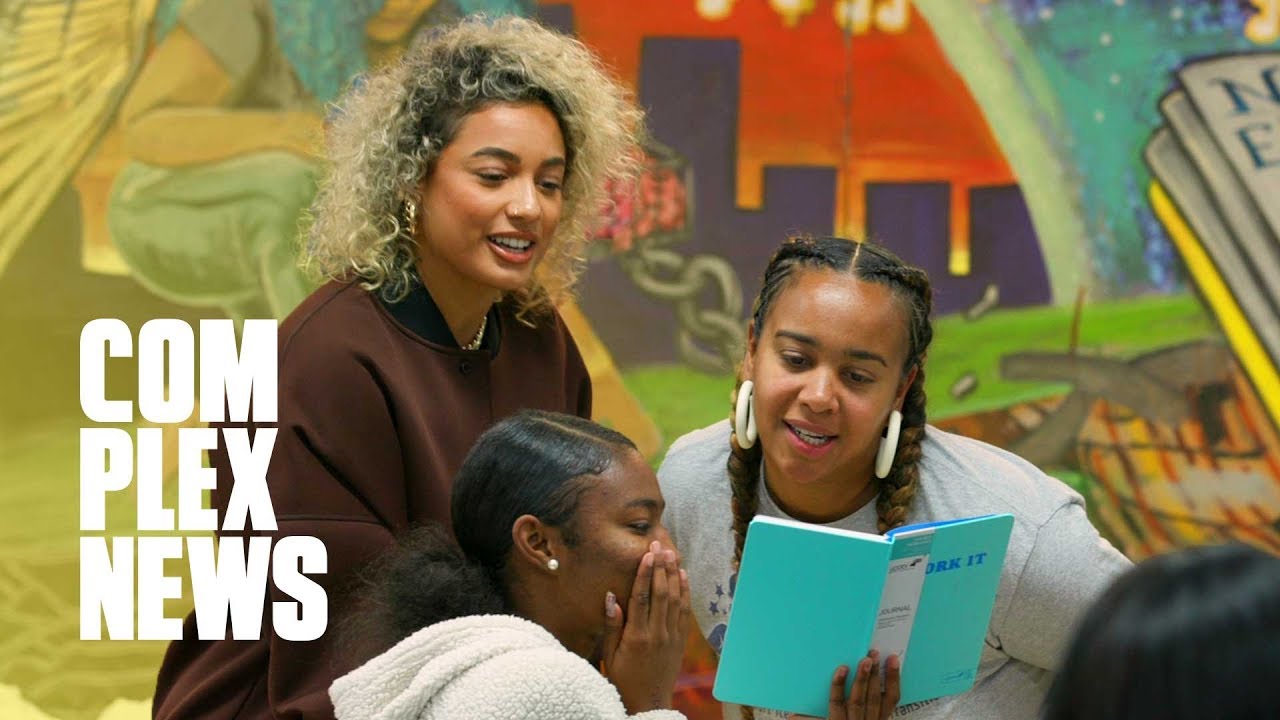 As part of ComplexCon Long Beach Community Week activities, News spent time with artist Danileigh as she met with the New Earth and Precious Dreams …

Charlie RoinaQueen Latifah‘s The Equalizer TV reboot has tapped a familiar face for its pilot. According to Deadline, The Village‘s Lorraine Toussaint will star alongside Latifah in the upcoming CBS drama pilot, which, if picked up, will be a re-imagining of the classic 1980s series. The pilot, which will be produced by Latifah’s production company, Flavor Unit, follows Latifah as Robyn McCall, […]