Marvel StudiosActor Chadwick Boseman, who rose to screen prominence as the star of Black Panther, has died. The 43-year-old actor, who before he donned the vibranium suit of Black Panther, earned raves for playing James Brown in Get On Up, Jackie Robinson in 42, and Supreme Court Justice Thurgood Marshall in the biopic Marshall, had colon cancer, according to a post to his official Twitter account. His publicist confirmed […]

Frazer Harrison/Getty ImagesAmandla Stenberg will play the lead role in the upcoming film adaptation of the Tony-winning musical Dear Evan Hansen. According to Variety, the Hate U Give star will portray Alana Beck, “a high school senior whose cheery façade and social-media savvy mask a deeper loneliness and isolation, and whose response to the death of a classmate ignites a movement.” The role […]

Photo Credit: Sela ShiloniThe Good Place star William Jackson Harper is applauding Emmy voters for this year’s diverse list of nominations, which includes multiple nods for one of his favorite series. Oh – and it’s not necessarily the one that he stars in. “I think it’s great. I feel like this is a step in the right direction. […]

Michael Kovac/Getty Images for Niche ImportsJohn Legend and Nia Long are teaming up to bring us a timely new political drama based on Goldie Taylor‘s 2018 bestselling novel Paper Gods. Deadline announced the upcoming series, similar to the novel, will capture a saga of power, race, and political intrigue, centered around Victoria Dobbs Overstreet, the mayor of Atlanta. She teams up with a reporter […]

Courtesy of HBOU.K. star Paapa Essiedu can finally breathe a sigh of relief now that he knows fans are loving every moment of his new HBO drama series I May Destroy You. The new series centers on the show’s creator, Michaela Coel, as Arabella, a Twitter star-turned-novelist who discovers she’s been sexually assaulted after a night out with friends. It […]

Courtesy of Warner RecordsKeedron Bryant brought the world to tears with his powerhouse voice on his Black Lives Matter anthem, “I Just Wanna Live.” Today, the 13-year old viral star shares a provoking Sara Lacombe-directed visual that captures the urgency of the song’s message of change and the pain of the state of the world.  The video opens […]

AIMEE SPINKS/NETFLIXKiKi Layne and Charlize Theron are delving into the painful side of immortality in their new Netflix action-thriller The Old Guard. For Layne, taking on the role of Nile Freeman — an ex-marine turned immortal mercenary — wasn’t as easy task considering it was also her first major action star role.  “It was very […] 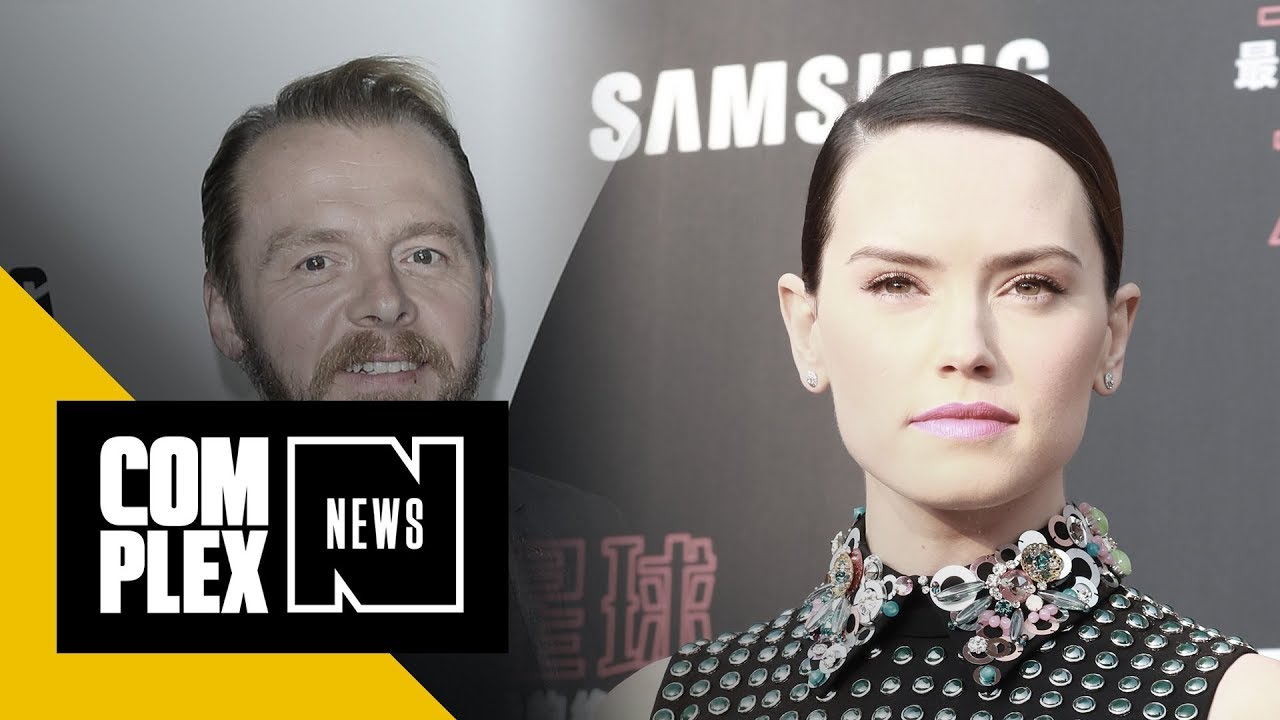 The story JJ Abrams set forth in Force Awakens opened up several mysteries, one of them being who new hero and Jedi Rey’s parents were. Considering both …

ABC/Craig SjodinMatt James will be the next guy looking for love on The Bachelor — and for the first time in the show’s 18 years, the guy with the roses is an African American.  James was revealed this morning on ABC’s Good Morning America.  The 28-year-old is a real estate broker, entrepreneur and community organization founder, who was originally cast as a […]

Mahdi Cocci is taking pride in his role as Tom, a compassionate doctor and supportive friend, in the new Tyler Perry BET+ series, Bruh. Cocci tell ABC Audio that compared to the other “bruhs” on the series, he believes Tom is the most down-to-earth one. “I like to think that I am the most conscious of the […]