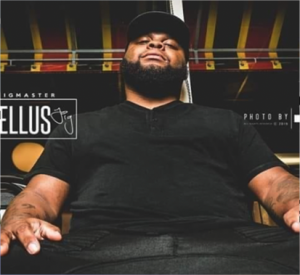 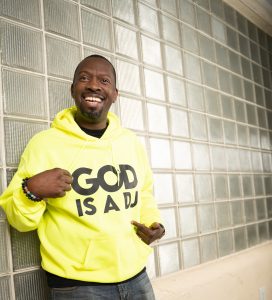 Also known as “The Chef” of the The Midday Buffet serving up only the hottest Jamz. Listeners has been waiting for his return and are anxious to se what he is cooking up. Craig engages with all demographics in the community from the children to the parents. Get ready for the Mid Day Buffet and you will sure to enjoy everything he serves up, because he has something for everybody. Craig Boogie believes “I am a servant for this community and for my listeners, I do it for them”

As a national on-air radio personality, Headkrack is recognized as a Hip-Hop authority who stays up-to-date on all the latest in music, movies, artists and entertainment. Previously the resident expert on pop culture and current events on the award-winning Rickey Smiley Morning Show, he brings a charismatic, straight-talking and funny outlook that has made him a listener favorite. His revolutionary comedic style and Friday Rap of the Week have become viewer favorites on Dish Nation, now in its 8th year and seen in over 60 markets. 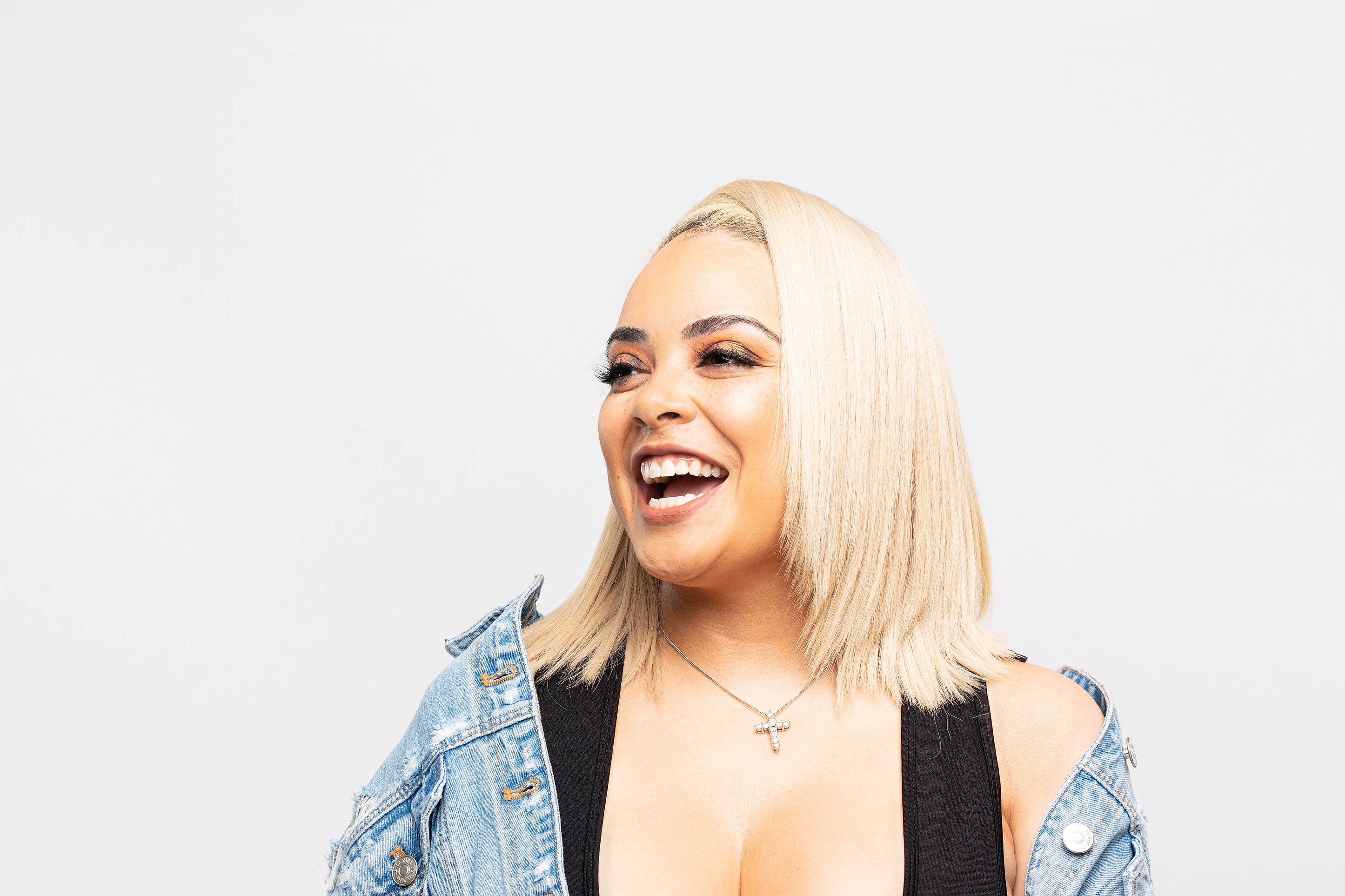 Brooklyn-born Lore’l speaks truth to power and keeps the masses informed on the latest juicy celeb gossip. Lore’l first gained fame after launching a rap career at only 16 years old. Her signature voice, laugh and boisterous personality captured the attention of TV producers and she was cast On Season 3 of VH1’s Love & Hip Hop: New York.