(BOSTON) — Rhode Island tennis legend Gordon Ernst, who formerly coached at Georgetown, has agreed to plead guilty in connection with his role in the college admissions cheating scheme that embroiled actress Lori Loughlin and other high-profile people, according to a court document filed Wednesday.

Ernst has been charged with allegedly taking nearly $3 million in bribes to pass off certain high school students as Georgetown tennis recruits.

He has agreed to plead guilty to five separate counts, including conspiracy, federal programs bribery and filing false tax returns, according to the documents.

“Defendant expressly and unequivocally admits that he committed the crimes charged in Counts Four through Seven and Twenty-One of the Second Superseding Indictment, did so knowingly, intentionally and willfully, and is in fact guilty of those offenses,” the document said.

In exchange for Ernst’s plea federal prosecutors in Boston have agreed to recommend a sentencing of no more than four years in prison followed by two years of supervised release. He would also have to forfeit more than $3 million.

Ernst coached at Georgetown for 12 years. In that time prosecutors have alleged he accepted bribes to get at least a dozen applicants into Georgetown as tennis recruits even though some of them did not play competitive tennis.

Lori Loughlin and her husband, Mossimo Giannulli had paid $500,000 to scheme mastermind Rick Singer to get their two daughters into the University of Southern California as rowing team recruits, even though their daughers weren’t competitive athletes.

The parents were among 50 suspects charged in the investigation dubbed Varsity Blues, which found wealthy parents who cheated college applications and entrance exams to get their children into elite schools. In some cases, parents bribed coaches who falsified students’ athletics histories, including an instance where a real athlete’s photo was manipulated to look like one of the students, prosecutors said. 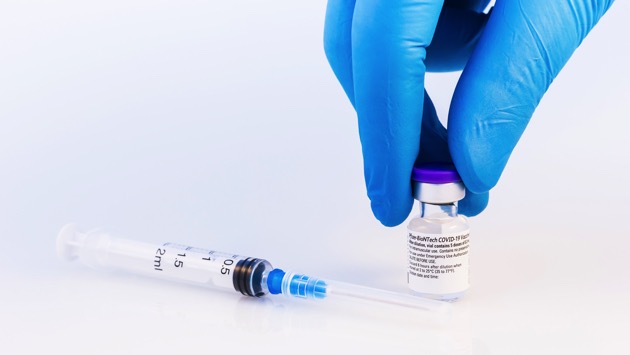 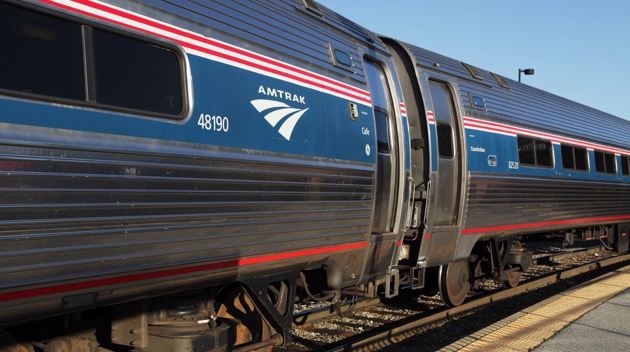 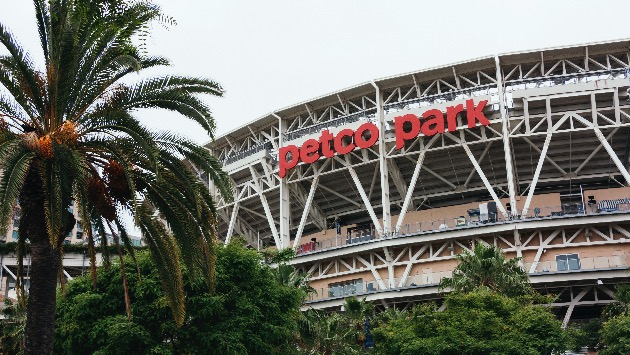 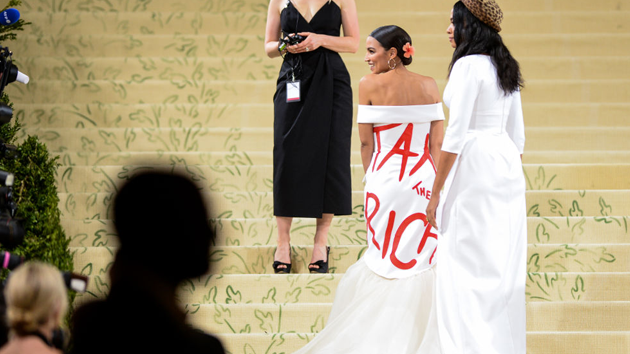 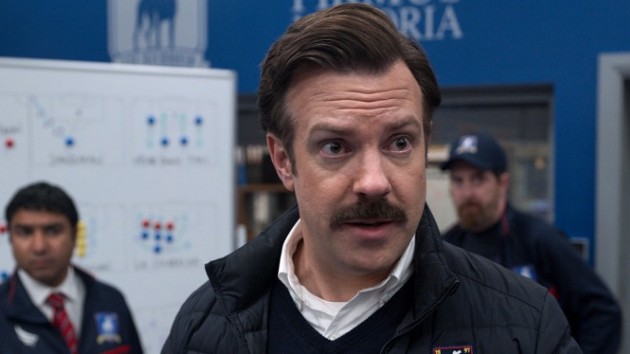