After releasing three solo albums, Teyana Taylor has decided its time to end her music career.

“How lucky am I to have something that makes saying goodbye so hard,” she wrote on Instagram as she announced her farewell shows, titled “The Last Rose Petal.” “However for every goodbye, God makes the next hello closer.”

The 30-year-old singer/actress/fashion designer will kick off her 12-city tour on November 7 in San Francisco. Stops will include Los Angeles, Dallas, Houston, Chicago, Detroit and New York City. Her final performance will be November 30 in Atlanta.

“Come out and watch me leave it all out on the stage” she added. “One last time.”

In December, the mother of two daughters revealed her plans to retire from music during an Instagram Live session after complaining about a lack of promotion from her label, G.O.O.D. Music/Def Jam.

The versatile entertainer will now focus on her role as Creative Director of the fashion company PrettyLittleThing. She hosted a show earlier this month during Fashion Week in New York City just before appearing with Normani on the MTV VMAs on September 13.

THE LAST ROSE PETAL…FAREWELL TOUR IS HERE. COME OUT AND WATCH ME, LEAVE IT ALL OUT ON STAGE, ONE LAST TIME JUST FOR YOU. TICKETS ON SALE THIS FRIDAY AT 10AM! HERE: https://t.co/QxkOkjmALh pre-sale ticket live 2morr! PASSWORD: FAREWELL

Beyoncé celebrates her age in heartfelt note to fans: “It has absolutely been the best I’ve felt in my life” 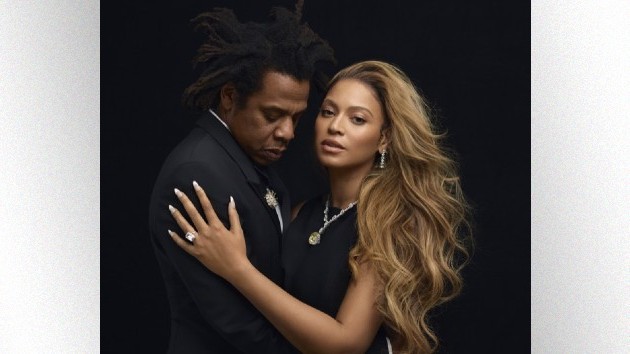