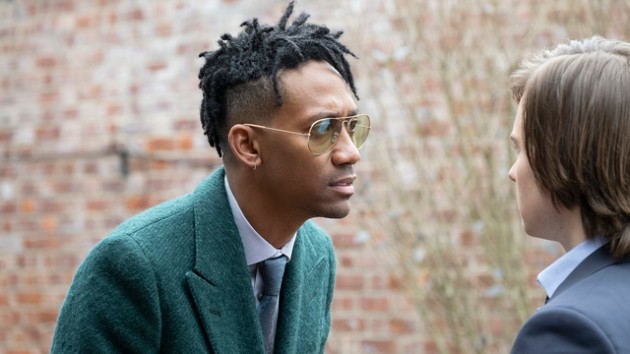 Photograph by Phil CarusoGriffin Matthews says he made a friend for life when he signed up for the role of Shane Evans in the Kaley Cuoco-led HBO Max drama series The Flight Attendant.

“The chemistry was there. We really like each other,” Matthews tells ABC Audio of his relationship with Cuoco, who also serves as the show’s executive producer. “Like, what you’re seeing on screen: that’s us. We’re not acting. We’re misbehaving like we do in life.”

“So it’s an awesome, awesome new friendship of mine,” he beams.

In the series, based on the 2018 novel of the same name by Chris Bohjalian, Cuoco stars as Cassie, a flight attendant who discovers a dead body lying next to her after a night out partying. Matthews plays her co-worker and close friend, whom he says also has plenty of issues himself.

“I was interested because he was a flight attendant inside of this murder mystery and Shane has a secret,” Matthews shares. “Like, every character on this show, there is a secret.”

While the complexity of his character attracted Matthews to the part, the actor says it was also the opportunity to step away from the stereotypical roles that made him ultimately sign on.

“I always get the auditions to play the sassy secretary and I think we’re done with that,” he says. “And so, I am grateful for the representation on screen.”

“And also there are some juicy secrets coming in season one…I can’t give them all away, but there’s just more,” he teases. “There’s more to Shane, there’s more to all of us. So keep watching.” 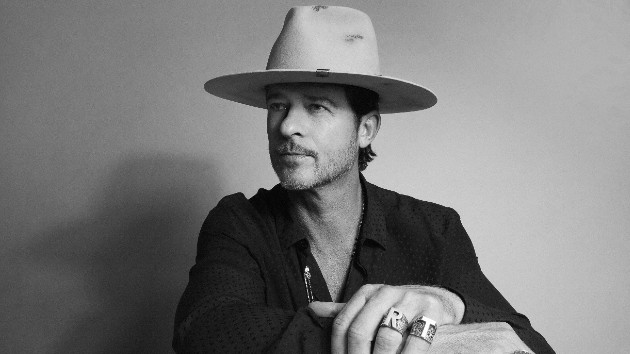 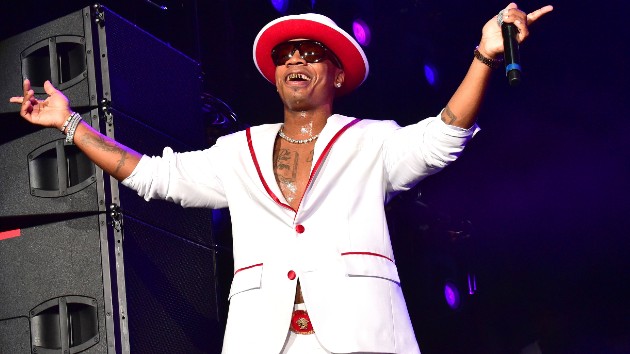 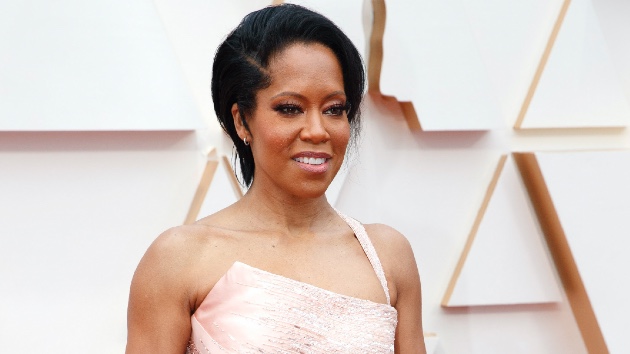 How To Invest Money Based On Advice From Warren Buffett

No, Rihanna is not starring in ‘Black Panther 2’ – Music News 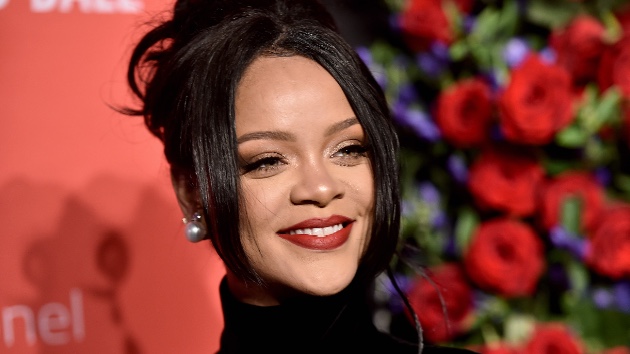