The Weeknd and Angelina Jolie were spotted out having dinner together again over the weekend.

In photos obtained by British tabloid The Daily Mail, the two were seen Saturday at Giorgio Baldi restaurant in Santa Monica, California. They reportedly spent over two hours in a private section of the restaurant, before leaving together in the same vehicle.

It’s not the first time the 31-year-old singer and the 46-year-old actress have enjoyed each other’s company. They were previously seen grabbing dinner together at the same restaurant back in June, and attending the same concert in July.

Their outings have sparked questions about the nature of their relationship — are they dating, just friends or working on a project together?

The Weeknd has been getting into more TV and film projects as of late, and sources speculate that he and Jolie could be meeting for business, not pleasure. But if you’ll remember, The Weeknd also once referenced Angelina in his song “Party Monster,” with the lyrics describing a beautiful woman as having “lips like Angelina.” 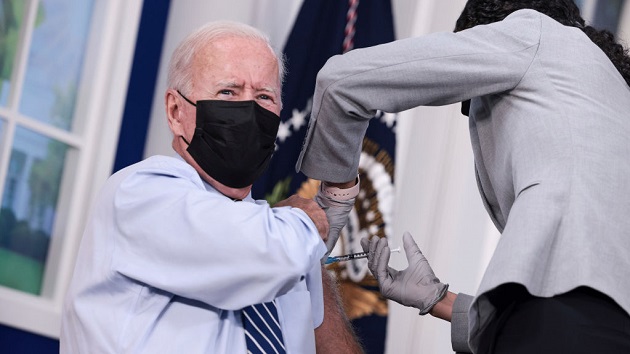 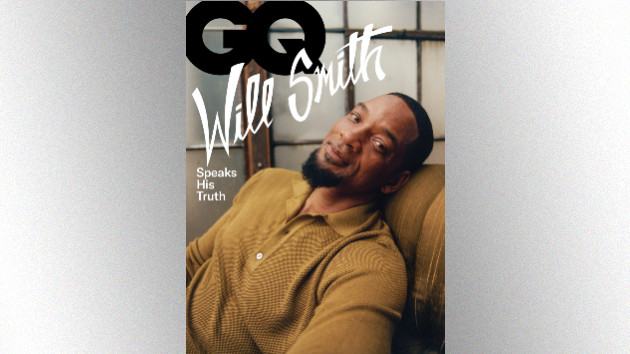